Did you know that musicians have an advantage when it comes to hearing and perceiving sounds?

According to a study at Northwestern University in Chicago, musical training improves our ability “to hear sounds embedded in a rich network of melodies and harmonies.” Thus, musicians are better at distinguishing elements of sound, like pitch, tone, and melody.

But this study revealed something else. Researchers divided participants into two groups: those with musical training and those without. They heard a series of verbal recordings in an otherwise noisy space. Then, they had to repeat back the speech as accurately as possible.

The group with musical training could recite the phrases with fewer errors.

The benefits of musicians receiving training to interpret sounds better are obvious. But the results of this study may have significant benefits for other groups.

The researchers identify older people and those with dyslexia as having a harder time understanding words and sounds. Similarly, certain consonants are more often misinterpreted than others. So, it is probable that musical training can help these populations improve their speech comprehension.

It is common for language learners to believe they are making progress, only to lose heart when speaking with a native speaker. This is because the learner spends lots of time practicing exercises and reading, but listening is a different skill. Students often complain of natives “speaking too fast” or having “a strange accent.”

Further, some languages use more sounds than others. For example, while English has 36 phonemes, or sounds, Hindustani has 48, Danish has 52, and Lithuanian has 59!

If musical training can help people to improve their ability to distinguish speech, it stands to reason that it can help students to differentiate similar sounding words and tones when interpreting foreign languages.

And it turns out, this is true! The earlier children learn music, the easier they can learn foreign languages later in life. In fact, foreign language learning is the tip of the iceberg. Early musical training also improves IQ, vocabulary range, and grammar awareness.

And the proof of the link between musical training and foreign language learning lies in the number of famous musicians who can speak two or more languages. Here is a small selection: 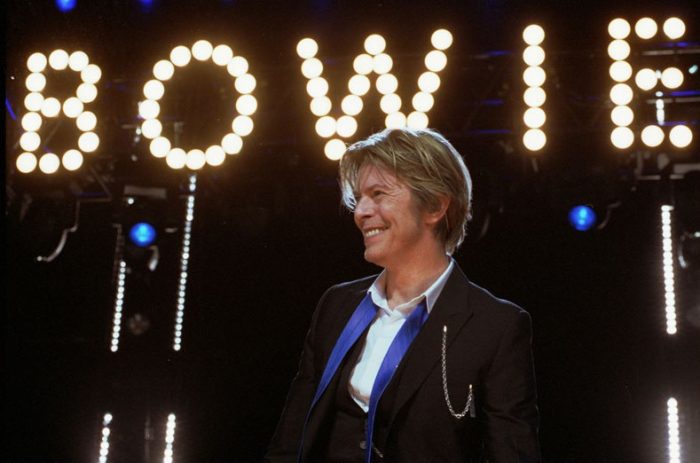 Since his death in 2016, it has become clear that Ziggy Stardust was the single entity holding our fragile existence together. But it wasn’t enough for Bowie to be the most innovative, creative, and successful artist of all time and space. He released his album Heroes, in English, Spanish, French, and German.

Regina arrived in the US as a refugee but her Russian and Hebrew heritage shines through in her music. She has even sung songs in French. 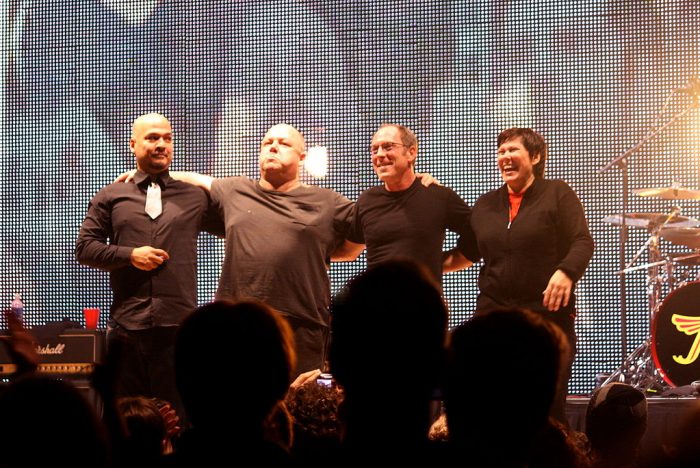 Pixies in Washington DC by Angie Garrett (CC BY 2.0)

The Pixies embraced their diverse band members by writing bilingual songs. With a near 50/50 split, many songs feature both English and Spanish.

Katie sings songs in English and Spanish. She celebrates her Irish ancestry and Colombian upbringing by writing and singing songs that champion both cultures.

Are you ready to put that early musical training to use by learning a new language? Or would you like a tailored language course that puts music front and center in your lessons? Send us an inquiry to find out how we can help you put your skills for sound distinction to a whole new use!