If, like us, you like to keep up to date on what is happening with languages, it seems that every few months someone somewhere is frantically writing up a thought piece for our newspapers wailing at the loss of the English language. Their arguments generally tick one of the following boxes; that we are all dumbing down English thanks to the internet because of its simpler language and slang; that proper grammar isn’t used anymore; that things like memes and emojis are taking away from the need for a written language; that too much focus is being put on ‘other languages’.

Well, we are here to tell you not to panic! There is no need to start stockpiling commas, or to adopt patterns of speech more at home on our ancestor’s tongues. Here is why we should stop worrying about the decline of the English language. 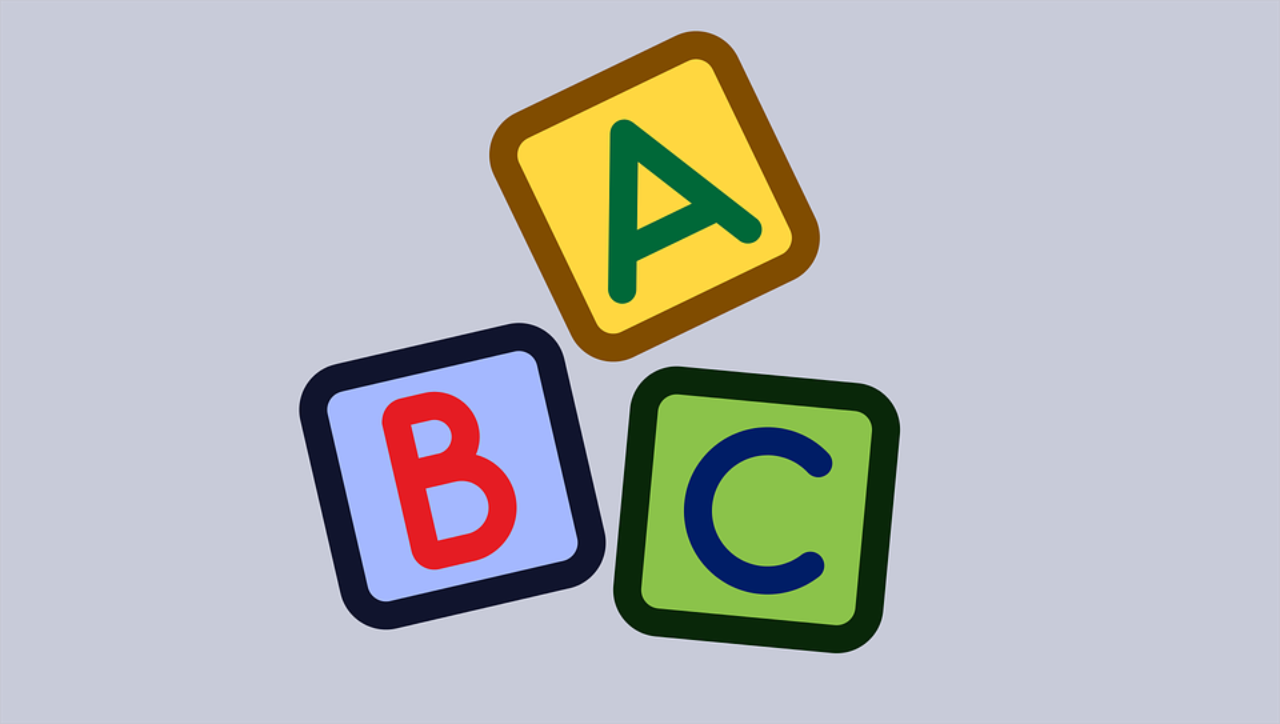 Every language that we speak is evolving. New terms and phrases crop up in our daily language because of advances in technology, new understanding of the world around us, and the ways we live our lives. Motion sickness became an expression when we started relying on transport to get us places. Jetlag was the word coined when we started flying long distances overseas. As we advance, our language does too, and every new development comes with new vocabulary. Words are being added to our language far more than they are being cast aside.

Sometimes it isn’t that English words are being used less at all, it’s that they are being used in different ways. Think of the word save; this can mean save a person from harm, save for a holiday, save a goal, and save a document on our computers – though even this term is changing with cloud services and auto-saving features meaning we don’t physically have to click save anymore. If anything, the words in the English language are being bolstered by having more numerous uses! 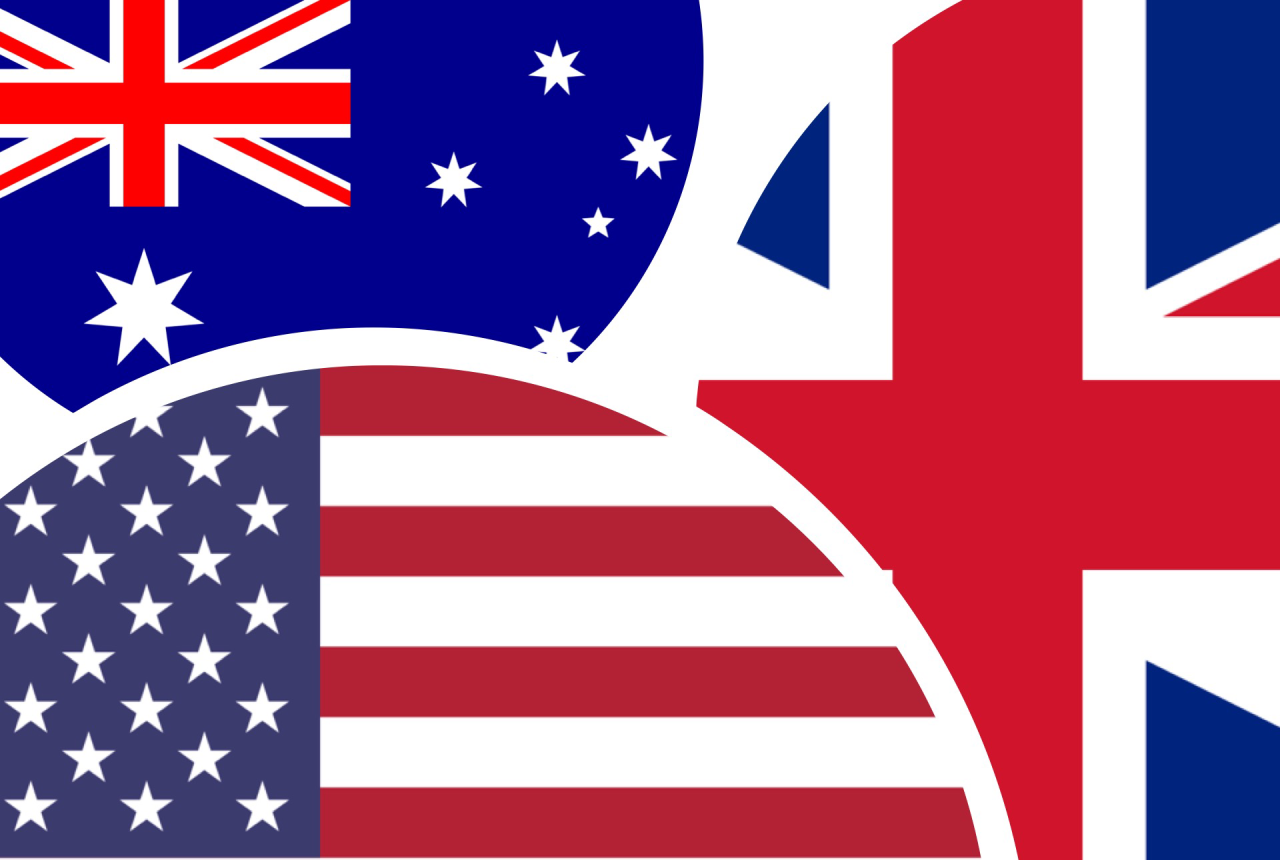 Surely we cannot argue that there is a decline in the English language when certain nouns become so common they can also be used as verbs? Take the word party. Once used only to describe an event we held or attended to celebrate everything from birthdays to bah mitzvahs, today you can spend your weekend partying when you’re out having a good time – at a party or just out generally. You could also argue that party is an adjective now used to describe people who like to, well party…

The same is true of the proper noun Google. With the birth of the internet came the need for search engines – yet another new term – which we would use to search for or look up the information that we needed. These days, we google everything; even if we don’t use that particular search engine.

The English language still, centuries after his death, uses more than 400 words that were invented by everyone’s favorite playwright. Some lovers of Shakespeare might argue that the number is closer to 2000. Shakespeare turned nouns into verbs, verbs into adjectives, added prefixes and suffixes, as well as inventing whole new words altogether. He certainly didn’t limit himself with all the rules of our grammar and vocabulary! So if our language is truly on the decline, how are his words still in use more than 400 years after his death? 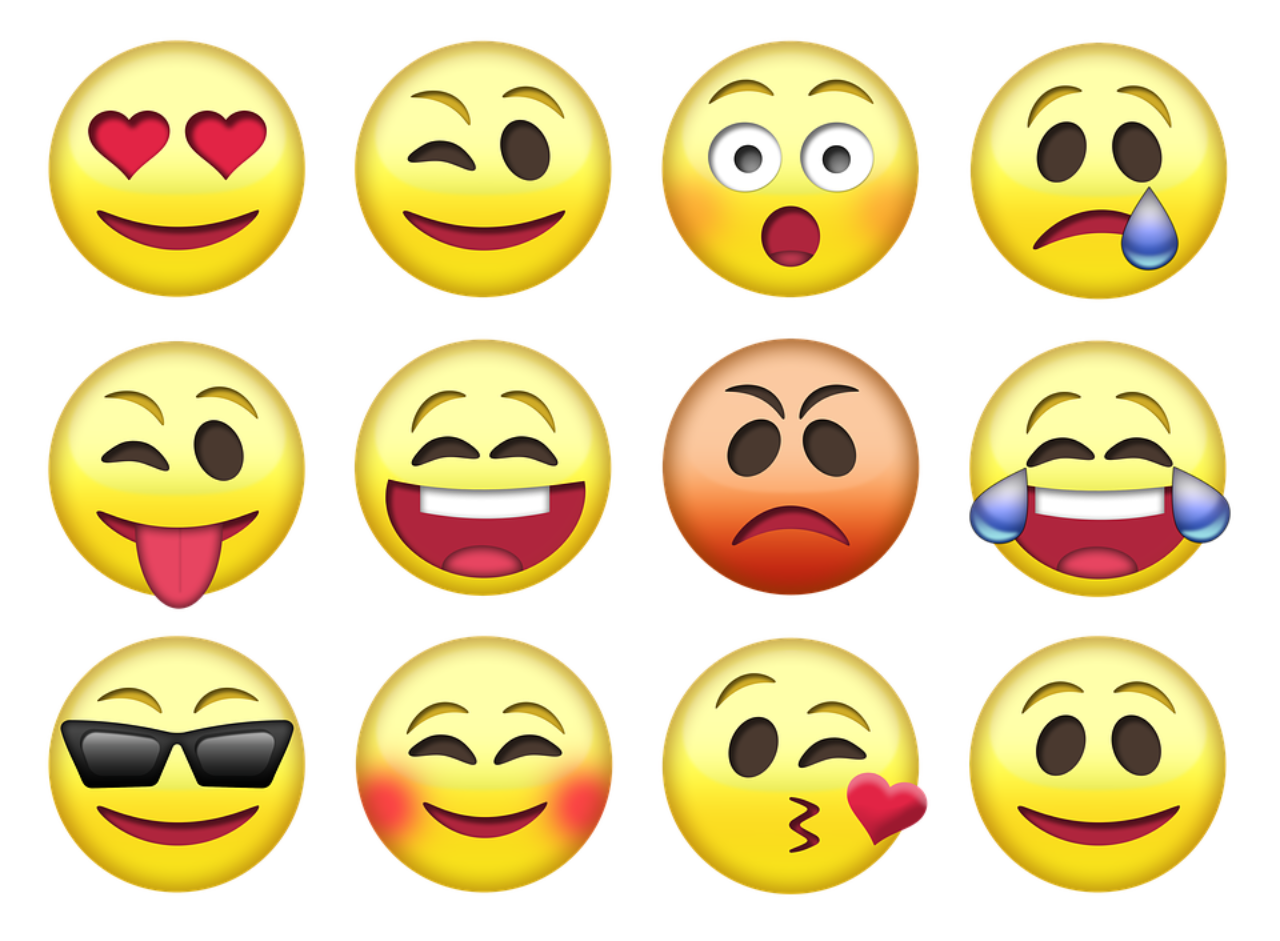 Change is a good thing

Emojis, love or loathe them, are likely here to stay. We use them in replacement of words at times, but more often than not they are used to add something to a message we are sending. How many of us have read an emoji-free message trying to interpret if there is sarcasm, anger, or mocking in the words of our messenger? A quick emoji along with that message would save us that worry! And while we used to have a limit on characters for our text messages, this only meant we became more inventive with the way we spoke. We learned to say more by saying less through abbreviations. We have learned to concisely reduce our arguments to fit them into Tweets. Less has become more!

As we adapt to our world, our language adapts with it, and us. We cannot accuse a language of declining if all we are doing is strengthening it by finding new ways to use it! And if anyone would still argue that the English language is on the decline, tell that to the millions of people around the world who are learning English today! If you happen to be one of those people, why not send us a quick inquiry to see if we can help you with your studies?