Since UNHRC’s opened a field office in southern Syria, more volunteers have been deployed to deliver relief items. We look at what skills and knowledge aid workers need to build relationships with displaced communities and stay safe…

When the United Nations Human Rights Council (UNHRC) stepped up its efforts to help the 550,000 displaced people in Syria with a new field office and warehouse in the Southern city of Sweida, aid workers were needed more than ever to deliver basic relief items and support. 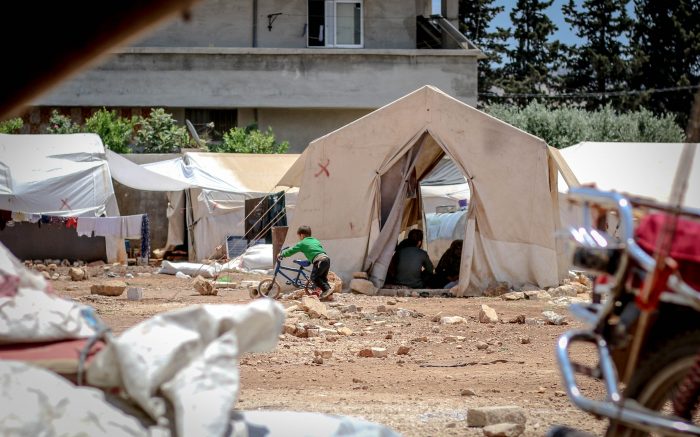 For this reason, the International Committee of the Red Cross has a strong focus on languages when recruiting aid workers, and humanitarian degree programs highlight the need for workers to speak at least two languages.

Along with speaking the language to avoid danger and connect with communities, aid workers need to be familiar with the country before they go, this means learning about its history, politics, and different cultures.

While there is no set career path for an aid worker and no guarantee that in the field they will have the chance to build relationships with displaced communities, NGOs and charities stress how important it is to speak the language, even as a starting point.

Ensuring their workers can speak the local languages and dialects mean that those on the ground will be able to reassure people who are often scared and explain to locals that they are there to help, not hinder.