What’s the Difference Between American and British Culture, Anyway?

For two peoples whose language and history is so intrinsically interwoven, it would be easy to assume that the British and Americans have a lot in common. And in many ways we do; we understand the words one another are saying even if we do like to mock how the other says them, and on the global stage we share a number of economic, political, and social ideals. But in some ways, there couldn’t be two groups of people whose lives differ more. Here are some nuances of the two cultures that demonstrate why our lives are different either side of the pond. 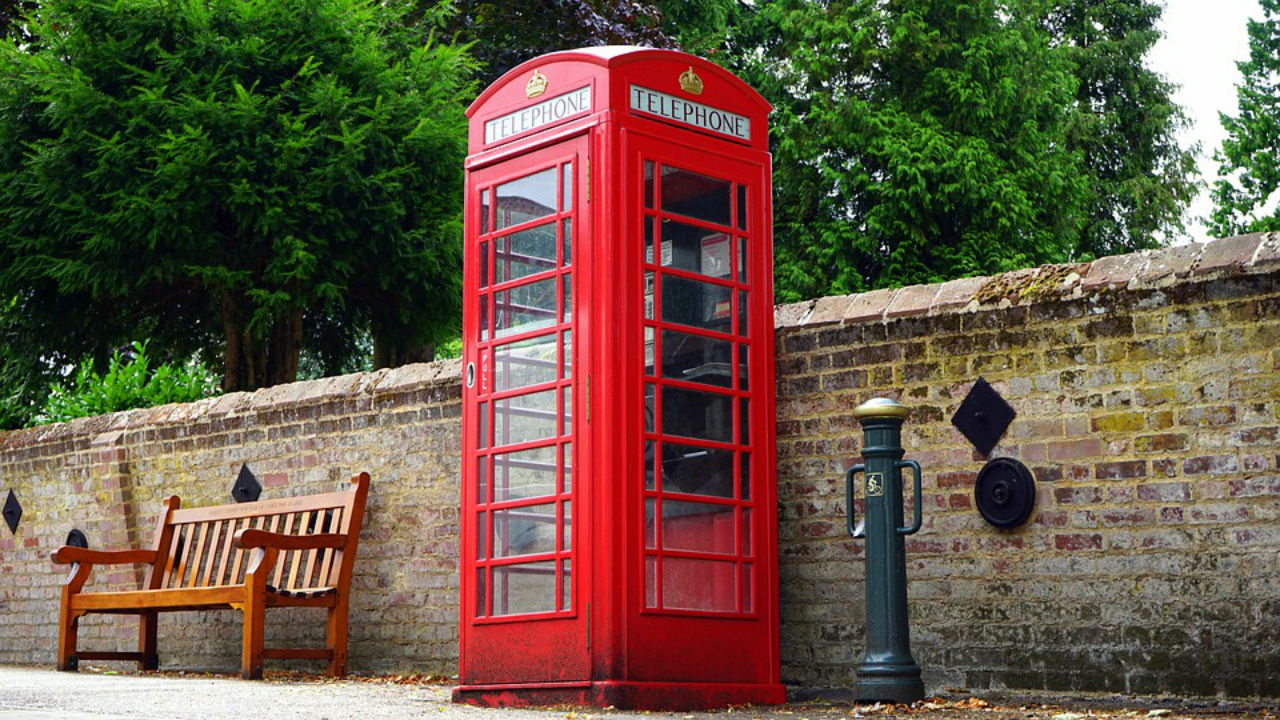 First things first; Brits and Americans will both argue, sometimes quite fiercely, about which version of English is right. American English obviously came from British English, but given early printing presses stealing the U from favourite to instead write favorite to save some money, and hundreds of years of language divergence, there are a lot of conventions and spellings that separate the two. It must be hell for English language learners if they aren’t sure; how are they supposed to know that prepositions are different for weekends, holidays, and so on depending on which country you’re in, and spelling words the wrong way might get you either yelled at or ridiculed?

Of course, there is a lot of fun to be had in making fun of each other’s words. Pants means one thing in America and something else entirely in Britain. As does thong, and plenty of other words besides. And if you don’t know the difference between a bum bag and a fanny pack, it’s probably best you brush up on your vocabulary before you visit either nation (spoilers: they’re one and the same). 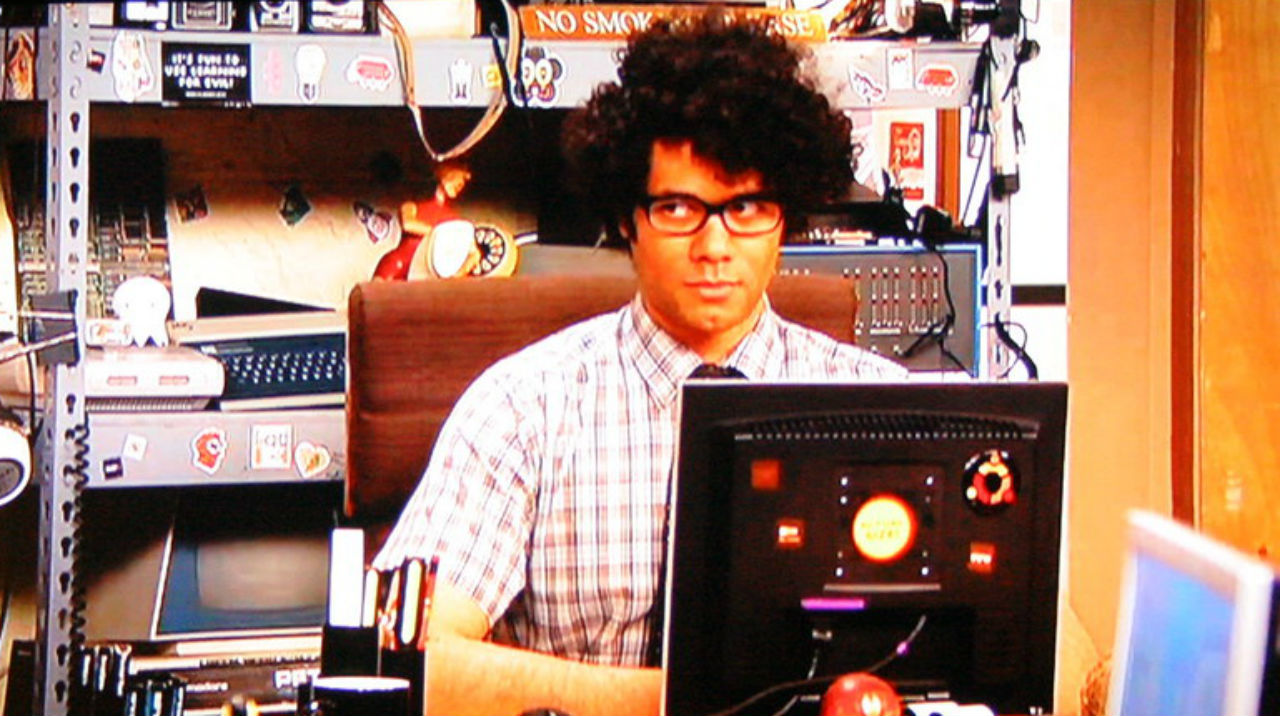 We are sorry to disappoint you if you thought a day in Britain would sound like something out of Monty Python or the IT Crowd. Though the comedy from these two shows is very distinctly British, showcasing a quirky, dry, sarcastic sense of humor that not everyone elsewhere in the world necessarily gets. Brits might tell you this is an intellectual, high-brow sort of thing because American humor is more simple and straightforward, though that might just be another opportunity to imply American English is easier and Americans are, well, dumb. 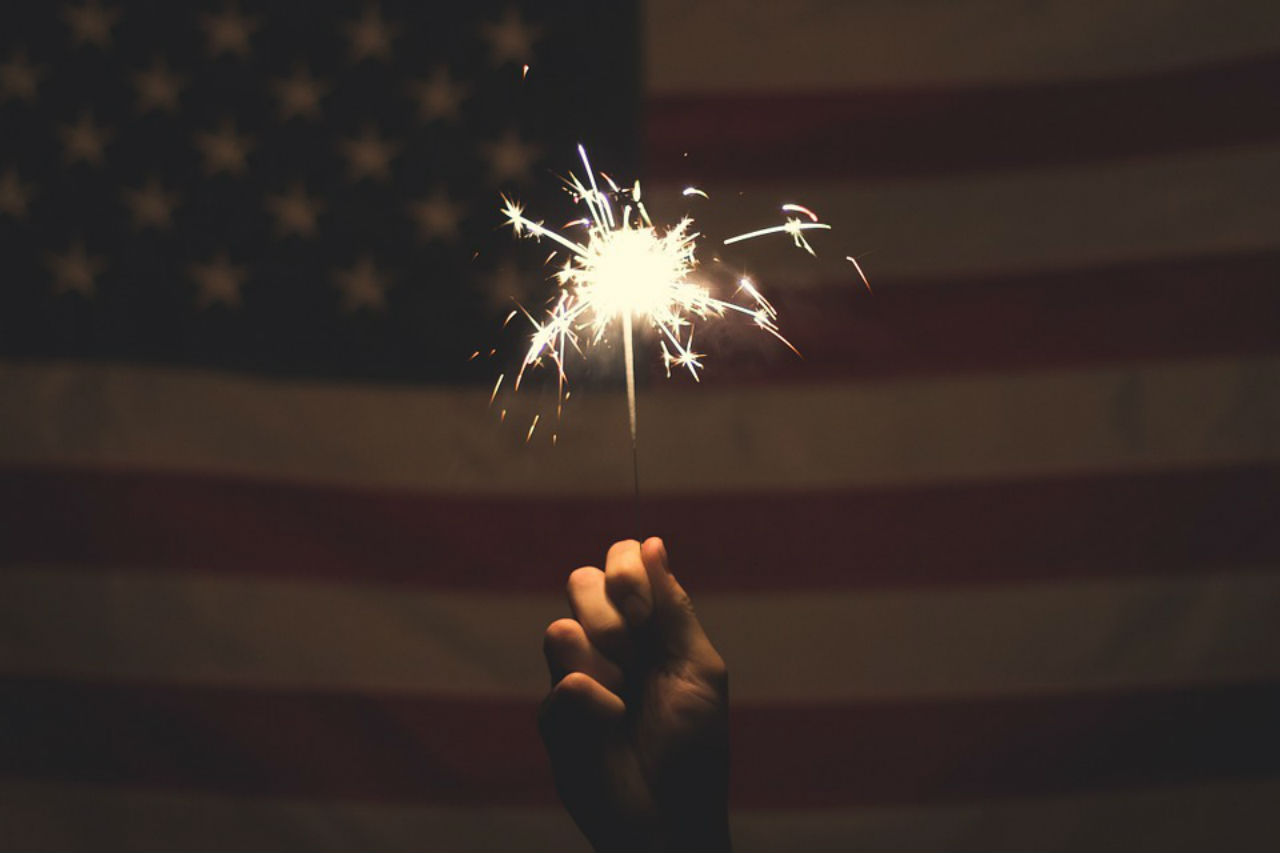 Bars and pubs are quite different entities in Britain. Whereas most bars have a similar feel and setting to American bars, walk into some pubs and you could be mistaken for thinking you have stumbled into someone’s home. Pubs are smaller, tend to be less well lit, and are generally a place where a lot of people know each other even if it is just in nodding acquaintance. And while we’re in the pub don’t forget a little drink etiquette; if someone buys you a drink, then you really should do the same. If you miss your round you’ll probably hear some muttered colloquialisms for how stingy you are. One more thing while you’re in the pub; cheers means cheers, obviously, but it also can mean thank you and goodbye. You’ll get the hang of it.

Going out to dinner in Britain is also quite different than America in terms of tipping culture. In Britain it’s obviously polite to tip if you’ve had a great service, which can be done directly to your server or in the form of a tipping jar on the counter if one is available. But unlike America, tips do not generally form a percentage of your server’s salary. So while you might hear accusations of you being a cheapskate if you don’t tip, you aren’t preventing your server from earning what they should have done for their shift. Also, be aware of the word quite when dining, drinking, or just about anything else. Because while quite might mean something is pretty good and that you like it in America, in Britain hearing the word quite in a sentence could mean something entirely. If the food was quite good the Brits in your company probably hated it but are too polite to say as much out loud.