Is a Language Barrier the Biggest Challenge North & South Korea Face as They Train for the Winter Olympics?

Some good news is already coming out of 2018: North and South Korea, who have long been sworn enemies, are joining forces for the winter Olympics which will be held in Pyeongchang later this year! You would think that sports teams from each country training together would be a seamless endeavour. After all, both nations speak the same language, right? While Korean is the official language of North and South Korea, it looks like dramatic differences in how the language is used may be resulting in something of a language barrier between teams training together. Let’s take a look at how and why this is happening.

North and South Korea have been divided for roughly 70 years now, and this has had a drastic result on the languages used by each country. It’s understandable that decades of separation can take a toll on a language, and the secluded nature of North Korea also plays a role in why the Korean language differs in the North as opposed to the South. The North Korean dialect is often mocked in South Korea because of its quaint and old-fashioned style. This can create problems for defectors from North Korea. It’s easy for those in the South to pick up on the accent, and many times people fleeing the North end up marginalized or ostracized due to their obvious roots. 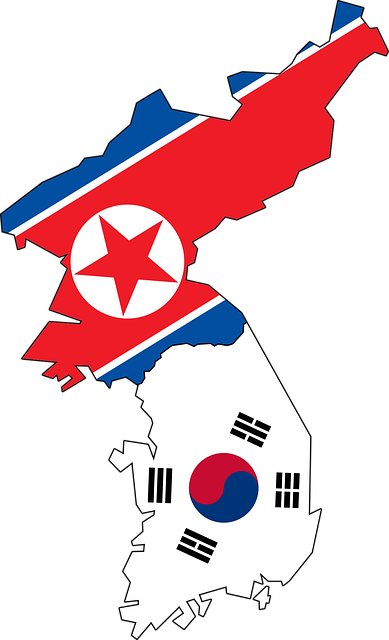 There are also key differences in the types of words common in the North vs. the South. Because the South has clearly had more access to Western culture, the Korean spoken in this nation has seen itself influenced by the global spread of the English language. In South Korea it’s common to find English loanwords and the country has been open to foreign products and culture, often outpacing other developed nations in terms of technology. According to some studies, there are over 25,000 foreign loanwords currently used by South Koreans. This is in drastic juxtaposition to the North which, due to its socio-political climate and how isolated it is from the rest of the world, hasn’t seen its national language as influenced by other cultures and languages. Also, because North Korea largely functions as a hereditary dictatorship, there are some words that can only have meaning under this sort of government. One such example is the word imminban which is the term used for a type of political neighbourhood watch unit. Words like these hold no place in South Korean language because they are not applicable to the current political environment. 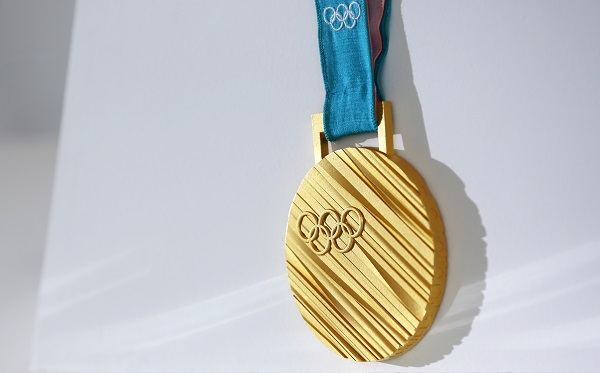 The dream of uniting teams in a quest to win gold at the Winter Olympics faces more challenges than North and South Korean teams simply finding time to train together. Some news sources have reported that during joint training sessions for the women’s hockey team players from the North and South have been struggling to understand one another. These language barriers result from the different terminology the women use.

Hockey is a game that originated in the West. It’s believed that it was born from the stick-and-ball games British soldiers living in Canada and the U.S. would play on ice and snow during the winter. Because of this history, it stands to reason that the game’s terminology is originally in English. The game has since gone international and countries like South Korea have been exposed to it more and more through the media and international competitions. So, while South Korean players use mostly English words for the sporting terms, North Koreans use a variety of Korean language terms created specifically for the sport. To compound matters even further, the women’s hockey team has a Canadian-born coach who relies on a translator to communicate with the players. Add to this an extra layer of language barrier between North and South teammates, and a unique and complex situation arises.

Learning Spanish? Take a free placement test to see how your level measures up!

But is the language situation between the North and South really all that grim? Experts say North Korean defectors who settle in South Korea are capable of quickly adjusting to the different language nuances and are able to accommodate what sorts of words they use, and even change their accents to fit more with the South Korean form of the language. So, while there can be a struggle to comprehend each other, most are optimistic that it will only prove to be a learning curve, and both sides will learn to understand one another. Who knows, perhaps a new type of sports language will emerge from the North and South joining together!

Yingzi: what if English was written like Chinese? Read more