The evolution of the alphabet

I came across this animation recently showing the evolution of the western alphabet, from its Phoenician origins circa 900 BC to the modern Roman alphabet we use today.

The most interesting transition in my opinion is from the Etruscan alphabet to the first Latin script (which is the first most people will recognize). Many letters are flipped horizontally – B, D, E, F, K, L, and P. A couple disappear completely – for example, the Greek letters theta (Θ), xi (Ξ) and phi (Φ). The sounds still exist in English, though they are formed differently. Theta is a “th” sound, xi is the “ks” sound (for example in “box”), and phi is usually formed with “ph” or “f”.

Click the thumbnail below to view the full-sized, animated version. 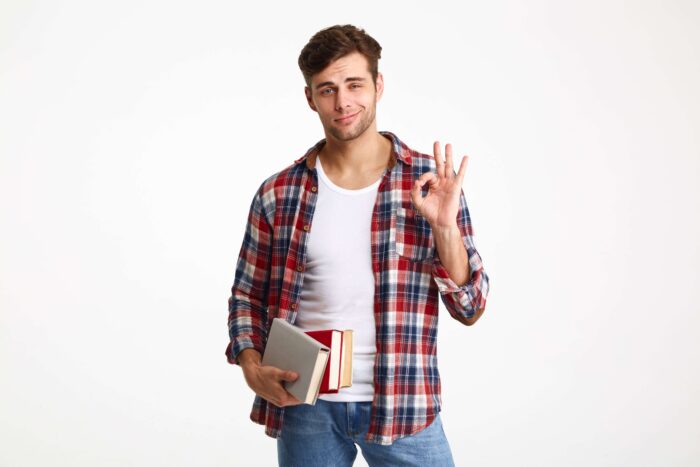 English Language Certificates: All You Need to Boost Your Career Read more