Ever since President George W. Bush created the Department of Homeland Security back in 2002, words like ‘homeland’, ‘nationhood’, and even ‘patriot’ have acquired new power in the typical American rhetoric. While before these words may have been used in isolated instances and often to refer to something entirely different, 9/11 changed all that. In our post-September-eleventh United States, these words take on a new meaning and incite far different reactions than they would have fifteen or so years ago. Let’s take a look at how American rhetoric has changed and how differently words can be perceived and why.

Before 2001, “homeland” was a word people in America rarely heard. It might come up in the occasional conversation, but never in the context we see today. People who had been displaced, immigrated, or fled as a refugee might refer to their country as their homeland, but Americans, when talking about their own nation simply referred to it as America, or the United States (U.S.). Then, shortly after 9/11, Americans began hearing whispers of Homeland Security and, as a nation struggling to heal its wounds, many clung more fervently to phrases like “homeland.” So much so that the word took on a whole new meaning in the American vernacular arena.

Homeland is by no means a new word. Its roots can be found throughout the Bible, but in particular in the Old Testament where Abraham is instructed to lead God’s people to the homeland. Nazi Germany adopted the word into their vernacular during World War II as part of a means to incite greater patriotism among German citizens. The use of this word has peaked during only three points in history: the first was during WWII, the second in the 1970s as Palestine sought out its own homeland, and, you guessed it, after 9/11 in the United States.

“Homeland” holds a particularly evocative power in American rhetoric. Now when we hear the word, we think of something that must be defended at all costs. The spine-chilling effectiveness of its constant use post 9/11 is that we, as Americans, see the homeland as something to be protected almost exclusively against terrorism. It’s not surprising that the word holds deep associations for us, but still remarkable how narrow its definition in the American mindset has become. For example, even though the FBI stated just last year that climate change is a bigger threat to homeland security than terrorism, you will probably never hear anyone use those two phrases in the same sentence. Yet “terrorism” and “homeland” seem to go hand-in-hand. 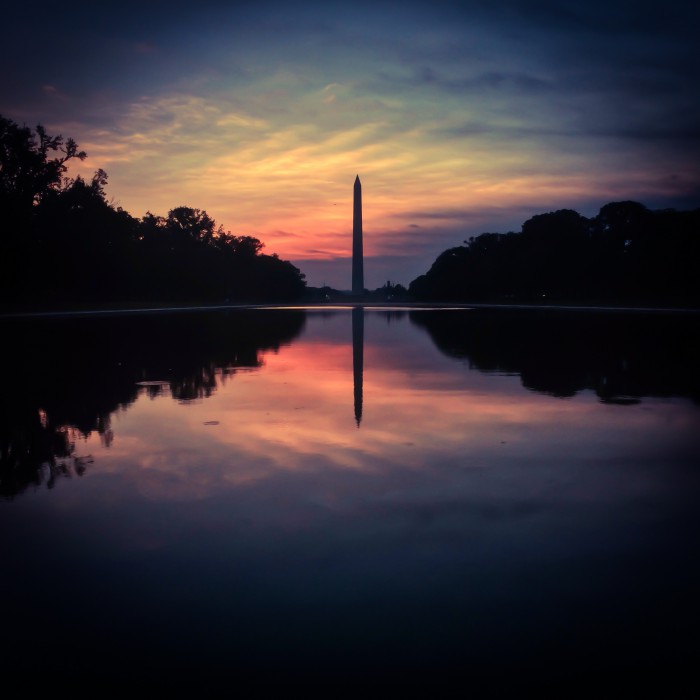 Politicians and people in positions of power only serve to further entrench this word association through their own rhetoric. In fact, both Governor John Kasich and Senator Ted Cruz, two of the Republican candidates for President, have included the word ‘homeland’ in their speeches. Gov. Kasich mentioned “protecting the homeland” and “destroying Isis” in the same breath, while Sen. Cruz stated he would be focused on “defeating every single ISIS terrorist and protecting the homeland.” Whereas fifteen years ago most of us would have balked at such words, today we hardly blink an eye. We’ve adopted the idea of our homeland and molded it in a way that seems to suit some misguided idea of patriotic Americana.

The use of “homeland” to invoke in citizens a sense of vulnerability and deft patriotism is purposefully and skillfully done. And while its original introduction into the American vernacular may have been to unite us against some great evil, these days it seems only to divide. In the 21st century, “homeland” wears a terrifying mask and creates in us a deep sense of uncertainty. It causes us to feel that we must fear refugees. It makes us suspicious of those who don’t fit our idea of what a “patriot” looks like. It makes us feel justified for turning our backs on people of a certain religion. We don’t even know anymore what it is we’re supposed to keep protecting the homeland against. Is it Mexican immigrants? Syrian refugees? Chinese workers? Politicians would like us to believe that we are doing something noble in defending the homeland against these supposed threats. Perhaps what we really need is to protect ourselves from the irrational amount of power we’ve chosen to give a single word.

What does the word “homeland” make you think of? What is your own definition of the word and how do you think it affects modern-day America?