The Differences Between Indian and Canadian English 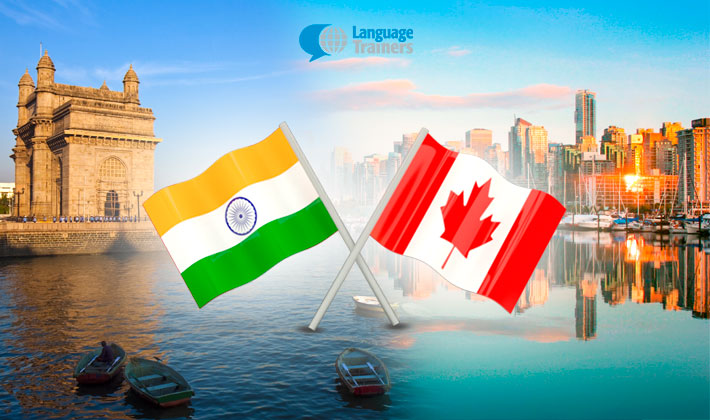 Earlier this week we explored the differences between American, Australian, and British English and took a look at why, despite being the same language and having similar roots, it varies so much from country to country. Of course, the exploration of the English language need not end there. English is the number one language in the world and there’s a huge reason for that! In almost any country you travel to these days, English plays a role, whether for business, tourism, or educational purposes. Arguably, no other language in the world boasts the power that English does, and the continued British influence around the globe is fascinating to observe. Canada and India are two other major nations who claim large numbers of English-speakers. Let’s take a look at how English came to be the must-know language of Canada and India and see how it differs from other English-speaking nations around the world! 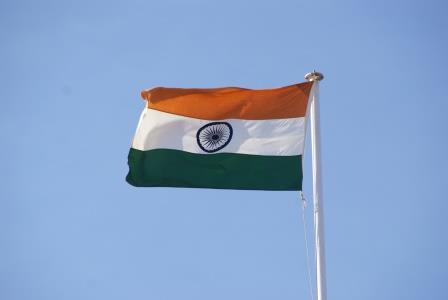 India is a nation who’s English is very much influenced by British English, not only because Britain set up shop in India in the 19th century, but also because the United Kingdom was reluctant to give up power over the Indian subcontinent until 1947. India, more so than countries like the U.S., was exposed to British influence for much longer and you can definitely see that in the language. What’s so striking about Indian English as compared to most other types (even British) is how florid and formal it can sound. This is because Indian English still retains some of the Victorian style English once popular and exclusive to Great Britain. And while the U.K. has tried to remove the concept of classes in modern society by moving away from the antiquated Victorian English, India is a nation built on classes and castes which have been nearly impossible to eradicate even in this day and age.

Some might argue that in India English is the language of the elites because it is the language of education, government, and business. While the upper classes may be able to afford to send their children to English-speaking schools, lower classes can only afford the government run schools which teach in other native tongues (like Hindi). It’s no surprise that a divide has risen up in India when it comes to English, and perhaps not so astonishing that the elites cling to the formal Victorian roots of the language. So while in Britain greeting someone with an informal ‘Hiya’ might be the new norm, in an Indian setting you would opt for ‘Good morning, sir/madam.’ This is a facet unique to Indian English and not found in any other English-speaking country in the world! 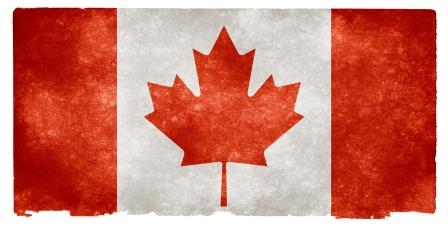 The U.S.’s northern (and some people think better) neighbor is often portrayed as very similar when it comes to the English language. ‘They talk just like us,’ an American might claim, ‘just with more ‘eh’s’ thrown in.’ However, the differences between Canadian and other types of English is more complex than you might at first think.

Canada’s history is wrought with conflict, and each event has helped shape Canadian English in some way. The French colonized some parts of Canada in the 1600s, leaving behind a legacy of French speakers which persist to this day. Eventually Canada was ceded to England and its citizens became subjects of the English king. But even then there weren’t many English speakers to be found in Canada. It was, ironically, the American Revolution that brought about the true wave of linguistic change for The Great White North. You see, not everyone agreed with the American fight for independence from Britain, and those who remained loyal to the crown fled north to set up roots in Canada, bringing with them their native tongue.

Interested in English? Check out our English lessons in Toronto.

Just as the U.S. sought to differentiate itself from Great Britain through changes in the English language, British settlers in Canada aimed to keep the language as British as possible. Much of the grammar and vocabulary used today still bears close resemblance to that used in the U.K. The one major difference? The accent. While it’s true that Canadians are subjects of the Queen, their closest neighbor and trading partner is definitely the U.S. This proximity has led to the smoothening of the accent so that over time it’s come to resemble the British one less and the American one more. Sometimes it’s nearly impossible to tell the difference between a Canadian and an American accent! In writing the languages vary, in
speech maybe not so much.

Can you think of any differences in grammar, speech, and vocabulary between American, British, Australian, Canadian, and Indian English? Share them with us!