What is Millennial Language? 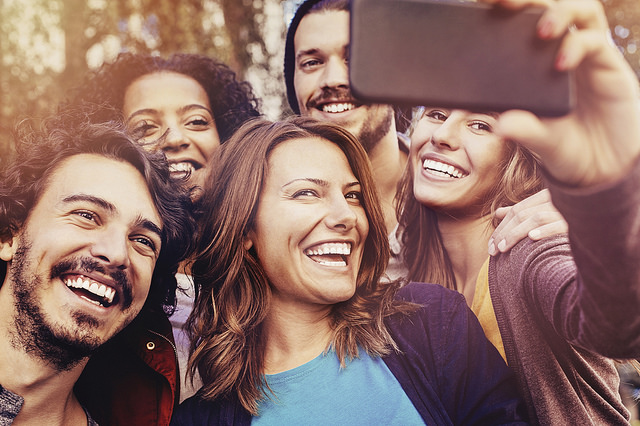 ‘Entitled’, ‘lazy’, and ‘narcissistic’ are just a few of the negative terms used to describe Millennials. And while these tend to be no more true than they were for other generations, there is one more word that should be added to the list of things people claim to hate about the Millennial generation: incomprehensible. 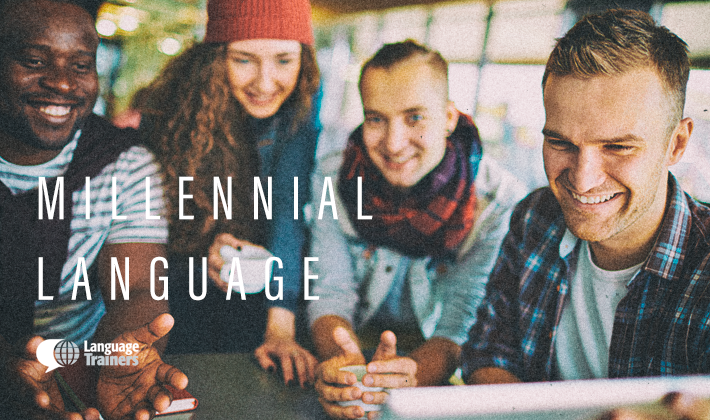 Language tends to evolve quickly with each generation bringing in new terms and making them popular. What was ‘groovy’ yesterday may be ‘cool’ today and so on. Arguably, Millennial language tends to change much faster because we live in a world of hyper-connectivity. Where words and phrases may once have taken time to catch on before, now they can go viral overnight. We have the ability to pick up new slang from people halfway around the globe and make it our own. And we are also more able to share and develop common lexicon terms with people from different countries and cultures. So what exactly is Millennial language? Read on to get a grasp of some of the most popular phrases this generation has to offer.

For those who don’t like to be too direct when it comes to asking for sex, ‘Netflix and chill’ is the Millennial way of letting someone know you’re down for inviting them over to your apartment for a sexual encounter. The phrase was first coined back in 2014 and, for reasons that are still unclear, became insanely popular through GIFs and memes. A true testament to the magical powers of the internet to fixate on a weird phrase and make it famous, I guess.

2. The struggle is real

When you hear a Millennial using this phrase, it’s probably because they are complaining about the lack of jobs on the market or the ridiculously high cost of higher education. Or they may be making a statement about the fact that the bagels ran out at their local coffee shop. Either way, saying ‘The struggle is real’ is a sort of sarcastic approach to a frustrating situation. It makes light of an issue and is an ironic way to joke about first-world problems. After all, if you can laugh about your problems then life isn’t really all that bad, is it? 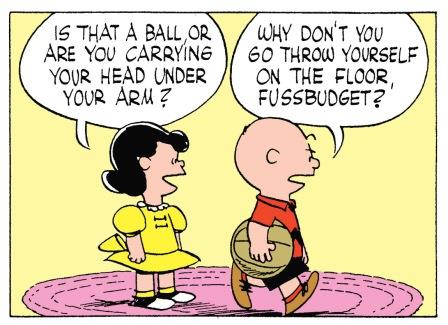 It seems every other week or so there’s at least one celebrity throwing shade at another (this week there appears to be an ongoing onslaught of shade tossed about between Remy Ma and Nicki Minaj). You don’t need a famous nemesis to be able to ‘Throw shade’ though, as the average Millennial tends to use this phrase substantially. The term actually comes from black and Latino gay communities and went mainstream following a 1990 documentary about drag queens in New York. These days, to throw shade simply means to say something shady to someone or to insult them in an indirect way.

‘Turnt’ is a word that has been popping up extensively in some of the newer Netflix series and is becoming quite a popular word amongst Millennials. The term first popped up in 2005 and meant ‘hype’ for a party or club (as in: This party is about to get turnt). From there, ‘turnt’ was featured in several hip-hop songs until a rapper named Lecrae said ‘I’m turnt’ in a 2014 rap and the definition changed to indicate when someone is inebriated. So, if someone says to you ‘Let’s go get turnt’, you are now fully prepared for the implications of what that phrase means! 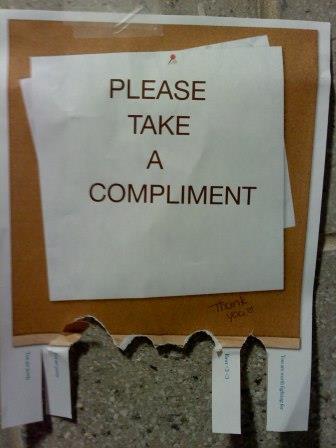 Experts say that one of the biggest ways that Millennials are changing the English language is by shortening it. Social media demands that you understand how to compress your word usage, and so abbreviations and acronyms tend to be a huge part of modern language. ‘TBH’ is an acronym for the phrase ‘To be honest’. This term is used usually after a joke or a sincere comment. However, it’s interesting to note that the next generation is already changing the meaning of this particular phrase. ‘TBH’ is now associated much more heavily with compliments and can be used to indicate when you want to say something nice about someone, as in: ‘I’ll give you a simple tbh’. Isn’t it great how language never remains the same?

What are some of your favorite Millennial words and phrases? What are some that annoy you? Share your thoughts with us!