From the moment human beings first started using language, a fascinating and often convoluted history has unfolded. Languages have spread, evolved, flourished, and died. From year to year the tongues we speak undergo significant changes. New words are added to our vernacular, old words go out of style. It is an ever-changing thread on the embroidery of humanity.

Perhaps it is for this reason that the origins and history of our language has interested us for so long. English, like any other tongue, can tell us so much about where we come from, who our ancestors were, and perhaps even give us a glimpse into our own place on this planet. But where does English come from? What are its beginnings? And what has prompted its rise to the top as one of the world’s most necessary languages today? 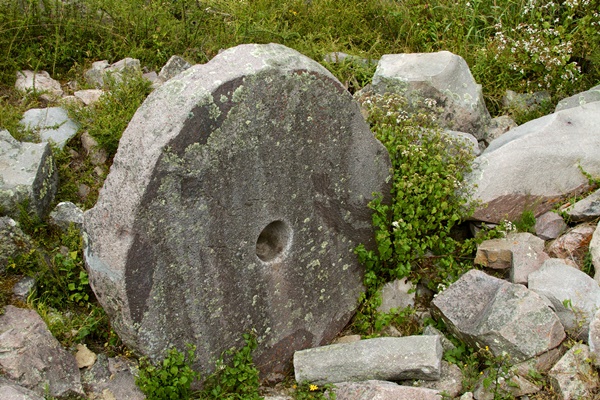 The original “kwekwlos” or “wheel” // Image via PhotoPin

Just like French has many words which originate from Latin, English, as a Latin-based tongue, can trace its origins back to the same source. But what happens when we want to delve further than this dead tongue? According to experts, most languages, English included, can be traced back to a single ancient language knowns as proto-Indo-European. This was a spoken language and left no written texts behind, but linguists have been able to pinpoint its time span which was believed to be around 4,500 to 2,500 B.C.

You may be wondering how historical linguists were able to establish a time if no written records exist. In fact, this timeline was created based on a single word: kwekwlos which meant wheel. Since wheeled vehicles didn’t appear until around 4,000 B.C., researchers believe that this word was coined at the same time – hence proto-Indo-European was really starting to grow at around this point. 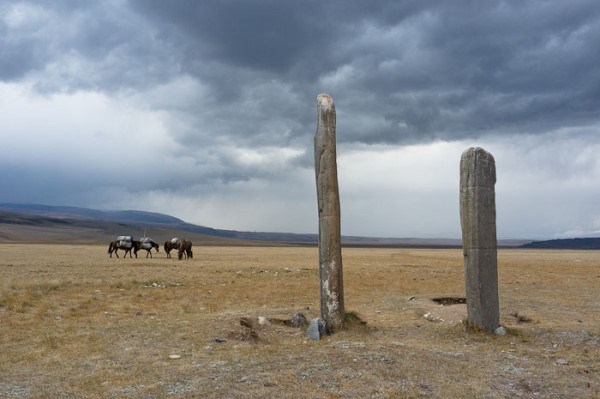 Was ancient farming the reason language was created? // Image via PhotoPin

Although experts do agree that English’s origins come from proto-Indo-European, they tend to divide into two camps when it comes to where and how the language spread. Some linguists favor the steppe theory which states that this language’s speakers lived near the Black and Caspian Seas and traveled to India, Europe, and China settling and spreading proto-Indo-European as they went. Another group, on the other hand, believes that the language’s original homeland is the country we know today as Turkey and that it was spread by farmers migrating to Europe.

As the Neolithic migration of agriculture to Europe has been well documented, and farming was one of the main ways to spread a language back in the day, many experts seem to fall into the latter camp. This, along with complex language trees, seems to point to English’s great ancestor being older than originally believed. In fact, scientists gage that proto-Indo-European may have been used sometime closer to 8,000 years ago!

Did explorers help spread the English language? // Image via PhotoPin

And so, over thousands and thousands of years, proto-Indo-European evolved into classical Greek and Latin, and eventually into Old English, the more recent ancestor of the English we speak today. But, considering that around 500 years ago only roughly 6 million people in the world spoke English, how did it come to encompass the billions who speak it today?

Much like proto-Indo-European was spread by farmers migrating to other countries, English was spread by explorers, missionaries, and traders from the British Isles. Although migrants from other European nations also spread throughout the world, English speakers were the majority in places like the U.S.A. and this language in particular was enforced above all others. Fast-track through history and the United States’ economic rise and successful participation in two world wars and it’s easy to see how politics and power can ensure a language’s global success.

Language not only offers us a glimpse into our past, but also opens doors to the future. In today’s globalized world, you can’t go wrong learning a foreign language, whether it be French, Chinese, or some obscure Indian dialect. The languages we learn today will shape the history we set in place for those of the future. Set yourself free to connect with new cultures and languages by signing up for excellent language classes, then make your mark on humanity’s wonderful language tapestry!