American English Dialect: What You Need to Know to Sound Like a Local

With almost 5,000 kilometers (or, as the Americans themselves would say, 3,000 miles) between New York and San Francisco, the United States is a big place.

And with some 350 million inhabitants, the United States is the third most populous country on earth and contains a whopping 70% of the world’s native English speakers. Despite this popularity, American English is not commonly taught in EFL classes, where the Received Pronunciation of England still reigns supreme.

Still, it’s important to learn some of the important features of American English, as anyone who uses English regularly is sure to encounter some Americans every now and then.

Here, we’ve listed some of the unique aspects of American English, which will help you sound like you’re from the land of stars and stripes.

Accent: Proud to be an American

For English language learners, one of the hardest sounds is the “R”, which exhibits the fatal combination of being both hard to pronounce and very common (just that last sentence contains 8 “R” sounds!).

British English is kinder to learners, as they typically omit the “R” sound unless it comes before a vowel.

In American English, however, learners aren’t so lucky: Americans pronounce the “R” in all contexts, regardless of whether or not a vowel comes after it.

Note that even some American English speakers struggle to pronounce the “R.” In some regional dialects, such as those of Boston and Brooklyn, speakers omit the “R”s in a manner similar to that of British English.

The video below, which shows the struggle between Apple’s voice recognition system and someone from Boston, illustrates this tendency of the Boston accent.

Speakers of American and British English rarely find it difficult to understand each other. Still, there are several differences in vocabulary between the two dialects, and it’s useful to learn which words sound more natural to American English speakers.

One area in which the two dialects use quite different vocabulary is that of automobiles. And with 8 motor vehicles for every 10 people in the United States, cars are dear to the American identity, so you’d better get these terms right!

A typical car that carries four or five people is a sedan, not a saloon. A car with a large carrying area behind the seat is a station wagon, not an estate car. And a large, heavy vehicle for transporting goods is a truck, not a lorry.

Whether you’re driving a sedan, station wagon, or truck, the piece of metal covering the engine is called the hood, not the boot. The glass window in front is called the windshield instead of the windscreen, and the pedal that you step on to go faster is called the gas pedal rather than the accelerator. And the fuel that you put into the car is called gasoline, not petrol.

Aside from terminology involving automobiles, the numbering system in American English has been known to confuse foreigners. When Americans use the word “billion”, they refer to a thousand million (1,000,000,000).

To express one thousand million, these languages use different words: mil millón in Spanish, and milliard in French. Incidentally, the word milliard was used in British English as well, until the latter half of the twentieth century, when they switched to the American numbering system. 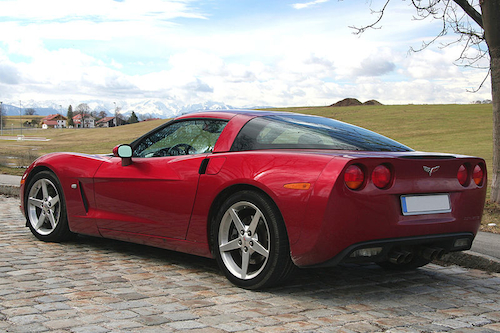 Like any other dialect, American English has a host of unique idiomatic expressions. For example, going postal refers to acting crazy or “losing your mind,” and was inspired by a string of crimes committed by postal works in the 1980s and 1990s.

Similarly, if something jumps the shark, it quickly declines in quality. This is a reference to an episode of an American TV show called Happy Days, in which a character jumps over a shark while water skiing. Given that this episode is widely regarded as the turning point at which Happy Days went from entertaining to just absurd, the expression was born and is still used to date.

Though you most likely be understood either way, it will sound very odd to American ears if you use the British version of one of these expressions! 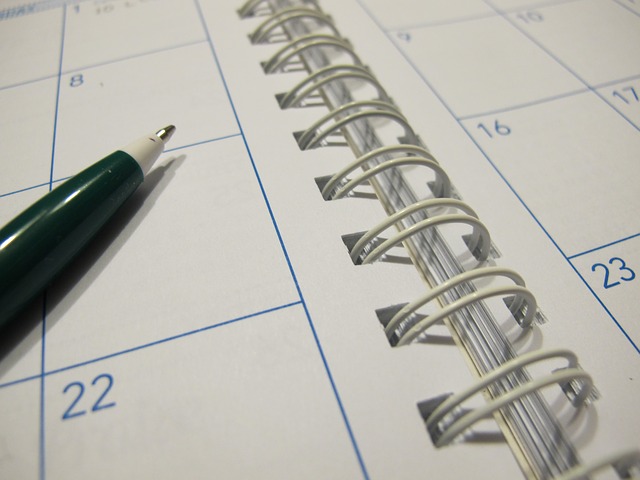 Despite being a modern and developed nation, the United States has a few peculiarities that set it apart from other countries. For instance, rather than using the metric system — which is used in all but three countries worldwide –, the United States uses the outdated Imperial system. Thus, measurements are in inches, feet, and miles rather than centimeters, meters, and kilometers.

Weight is measured not in kilograms, but in pounds. For reference, a pound is a little less than half a kilogram. And 2000 pounds — that is, about 900 kilograms — is a ton.

Similarly, the temperature is reported in degrees Fahrenheit rather than Celsius.

Their stubborn refusal to adopt the metric system notwithstanding, the United States is an interesting and dynamic place to visit. From its world-famous metropolitan hubs to its beautiful rustic landscapes, there’s something in the United States for everyone.

Whether you’re planning on taking a trip to the United States or you’re just interested in learning about their language, it’s a great idea to brush up on your language skills. Of course, the best way to perfect your American English — or any other English dialect — is to take tailor-made English courses from a trained professional. In no time, our experienced, native-speaking teachers will have you well on your way to speaking English just like you’re from the Home of the Free.