3 Ways to Perfect Your Spanish Accent

As one of the top three languages to know right now, Spanish should be on your list of tongues to master. However, many native English speakers tend to struggle with speaking Spanish simply because the language requires a greater amount of flexibility than English.

This doesn’t mean you should despair or give up on the dream of speaking Spanish like a pro, but it does mean you’ll have to work hard at getting your Spanish accent just right. So, if you’re looking to take your Spanish skills to the next level, read on to find out innovative ways to get rid of the dreaded “Gringo accent” and to start speaking more like a local!

If you are in the beginning stages of learning Spanish, you may still have some trouble picking up how accents differ across countries. Cuba, Argentina, Mexico, Spain, and every other Spanish-speaking country across the globe feature different accents, some so drastically so that it may not even sound like Spanish to you!

Don’t get overwhelmed though, the first step to perfecting your accent is to choose the geographical location whose form of Spanish you want to focus on.

Would you like to focus on Spain because of the opportunities available? Or Mexico because of the prominence of Mexican Spanish in the U.S.? Whatever the case may be, choose which one works for you and stick with it. Once you perfect one type of accent, altering it according to the country will be a breeze!

This video will give you a better idea of how much accents can vary from one country to the other:

It may be fine for a beginner to initially ignore the cute little dashes above written Spanish words, but if you really want to achieve a good accent it’s time to start paying attention!

Word accents are incredibly important in Spanish because the absence or presence of one can not only change the meaning of the word but can make the difference between whether or not you’re understood. 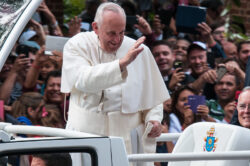 Let’s take a look at an example: the word for “father” is written as papá and the accent on the final “a” means that you pronounce the last part of the word with a bit more oomph. What happens when you forget the accent? You end up with the word papa which is pronounced evenly throughout and means “potato” and “Pope.” Avoid the faux pas of calling a friend’s parent the Pope and pay attention to the word accents.

The best way to achieve a good grasp of accented words is by reading out loud a lot! Your memory will store the visual version of the words for you to draw from later on when you need some accent power!

By far one of the best ways to improve your Spanish pronunciation and accent is through tongue twisters or trabalenguas! The repetitive nature of tongue twisters not only makes them easy to memorize but also incredibly difficult to say quickly. But there is no better way to give your tongue a workout and help loosen it up to the nuances of the Spanish language!

The internet is full of great trabalenguas you can use daily to work on your accent and you’ll also be improving your vocabulary skills with some new words! Try this fun twister for starters: 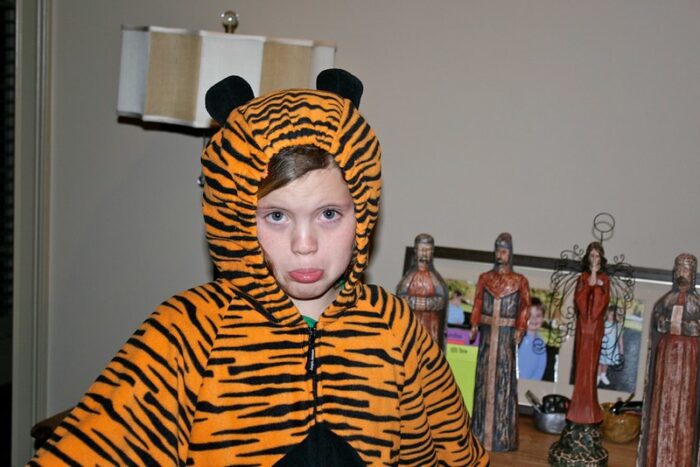 You may be hoping to improve your Spanish accent for a future trip, or simply because you want to be able to communicate more effectively with colleagues and friends. Whatever the reason, these 4 tips are sure to help you achieve your goal!

But remember that it’s important not to neglect the rest of your language education through too much focus on a single aspect, so keep up with your grammar, vocab, reading, and speaking by signing up for some excellent language classes.

And if you really want to test your skills, you can give our free online placement tests a try! Whether you’re practicing your tongue twisters on your own or tackling the finer points of the Spanish language alongside a qualified tutor, you’ll have all the right tools in hand to achieve your language dreams. 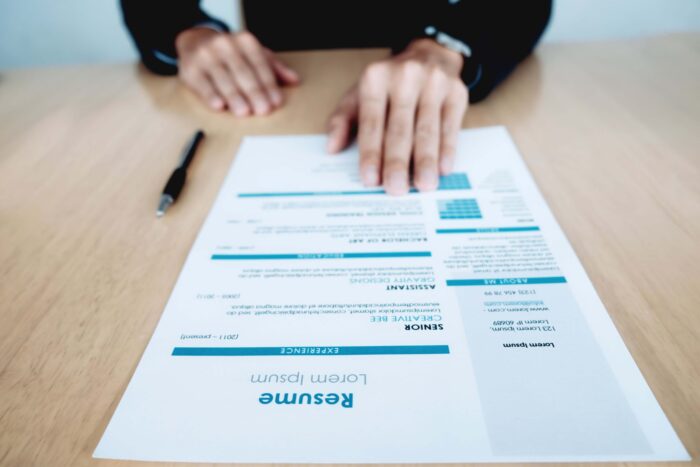