4 Pitfalls of Language Learning and How to Solve Them

We all know language learning can sometimes feel like an uphill battle. Sometimes you’re in a slump and can’t seem to get out of it. Or perhaps you seem to be progressing in all the other skills except one.

I’ve been teaching English to students around the world for about five years now. As a teacher, I try to be conscientious of origins of the difficulties my students are having that they just can’t seem to get themselves out of.

Here are four of those pitfalls I’ve encountered over the years, why they’re problems, and tips on how to solve them.

Translating from your first language into your target one

Because Spanish and English seem to have a lot in common in terms of structure, my Spanish students tend to do a lot of translating vocabulary or grammar structures from Spanish to English. I get it. It’s faster and easier to do it this way. But what happens when you stumble across something you cannot directly translate?

“No two languages are ever sufficiently similar to be considered as representing the same social reality. The worlds in which different societies live are distinct worlds, not merely the same world with different labels attached.” -Edward Sapir, American linguist

Like Sapir says (much more eloquently than I am), languages are more than labeling objects with different words. They are an entirely new way to look at the world, systems of thought wrought with culture, nuance, and differences between them.

Feel like you need to brush up on your language skills but not sure where you stand? Check out our free placement test to see how your level measures up!

Worrying too much about grammar

I had a student, let’s call her Maria, who when I went to correct their grammar, would always respond, “I need to study more grammar. I can’t remember anything,” when we were already studying it.

As a teacher, I take a more communicative, natural approach. If a grammar mistake comes up frequently as they’re speaking, I give a mini-lesson on it in the corrections portion of my lessons in case they’ve never learned it properly or need a refresher.

I tried the reverse after Maria had expressed her lack of grammar structures to use, and started with a grammar lesson, which, as I had anticipated, ended up being a boring class that was like pulling teeth. 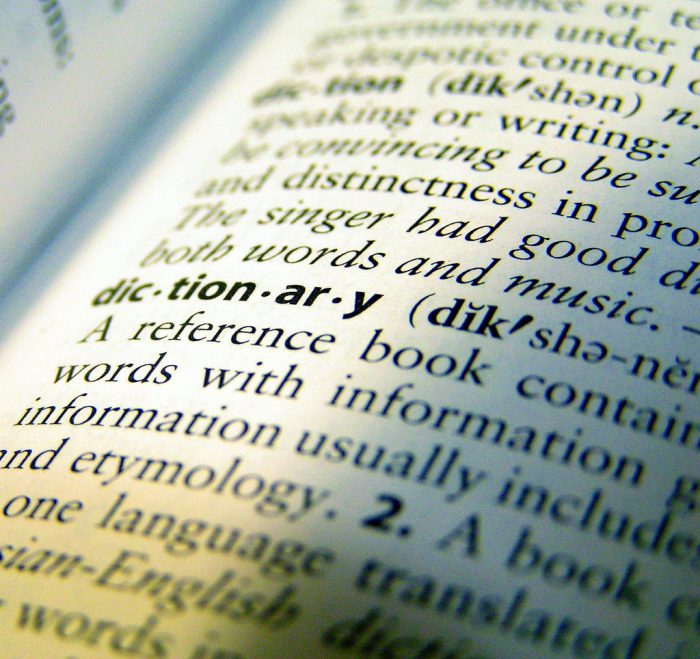 Maria might have some post-academic, classroom-grammar-rules-all trauma, where she’d been drilled grammar rules and exercises all her life.

But she’s not alone, and what this trauma has really taught us is that we must have all of the grammar exactly correct or we fail. This goal makes us, or at least this language learner and my student Maria, perfectionists that look at every bit of what we’re doing wrong.

Getting overwhelmed when listening

I had an adult student once who insisted his number one weakness in fully learning English was that he couldn’t understand movies or when people spoke too quickly for him. A common problem, right? We tried watching videos in class, videos I knew were catered to his intermediate listening level. Even before I’d hit play, his arms were crossed and his face read, “I’m not going to understand one word.”

Throughout the videos we tried in class, even when I stopped to check comprehension and work him through it, his anxiety was increasingly more noticeable as he sighed and furrowed his brow. 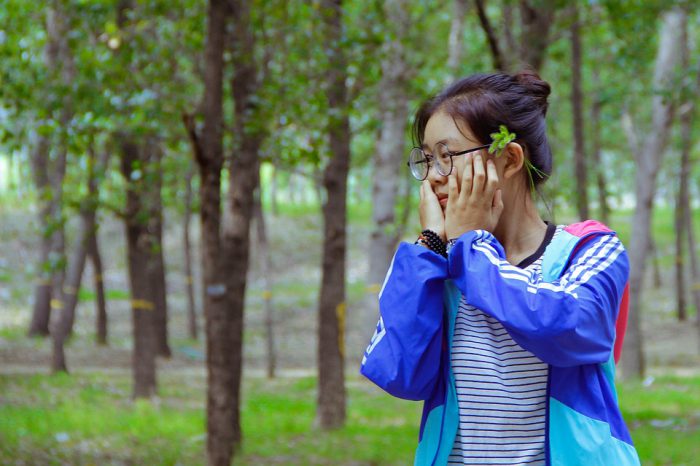 I don’t think the problem was the level. I don’t even think it was a matter of comprehension. I think my student was so preoccupied with the tiniest words and phrases that he couldn’t understand that he had set himself up for failure.

Lack of confidence when speaking

I’m going to use myself for this one. For the first few months I lived in Spain, I expected a lot of myself. I wanted to be fluent immediately, using what little Spanish I could remember from my high school days (which were 10 years behind me). I wanted to sound as articulate as I can be in English. I wanted this so badly, I never spoke. When a co-worker or someone I was out socially with would ask me a question, I’d deter and respond “Soy timida,” I’m a shy person. Which was a lie. What I really should have said was “Tengo miedo,” I’m afraid.

Because I was. I was so deathly afraid of my imperfections and sounding stupid I chose not to speak. 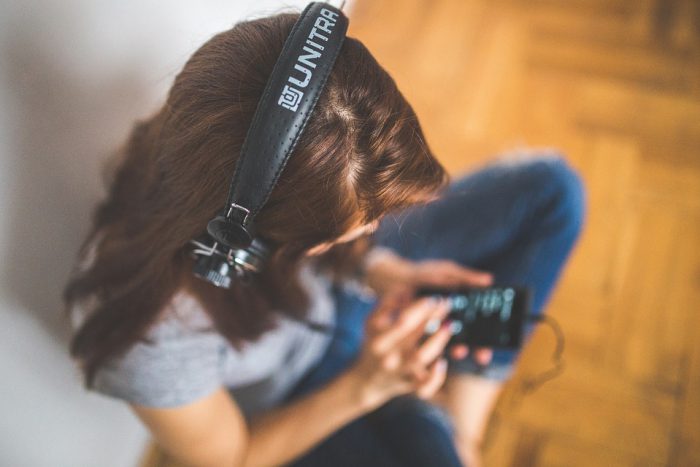 If you lack the confidence to speak, most of this fear is not because we don’t have the technical skills. In my case, I had the basics. I had a bit of vocabulary and remembered grammar well enough to speak about certain things, but that wasn’t good enough for me. The problem was, well, me. I was getting in my own way.

Have you noticed a pattern with any (all) of these?

These are all about your mentality while you’re learning a language. Being a perfectionist like I was is not going to help you. It will hold you back. The solution to all of these pitfalls is to relax. Let go. Enjoy the process of making mistakes, of trying again, of finally, one day, getting it right.

What are some language learning difficulties you’ve come across? How did you solve them?