A lot of people flirt with the idea of learning a new language. We’d all love to be able to travel to a foreign country where we’ll easily converse with locals, however, the reality is often far different from our daydreams, isn’t it? Learning a new tongue is fraught with a multitude of perils and feeling unmotivated is definitely a behemoth many language students fall prey to. There’s no way to avoid the lows of language learning, but check out our tips for dealing with them and soldier on!

I hear you talking, but your words don’t mean a thing.

It would appear that language students have a special knack for mispronouncing those words which just happen to have very similar-sounding counterparts whose meanings err on the crass side. It’s not intentional, but it happens to the best of us and you’re not a true language learner until you’ve shocked or amused someone by calling them a donkey when all you were really asking was ‘Where’s the bathroom?’. In the moment, it will undoubtedly be very difficult to find the humour in such a situation. In fact, I myself have been reduced to tears of shame when making a verbal faux pas in a foreign tongue. Just remember, this will be a great story later on, and you won’t make that same mistake again. So share the tale with your friends and family and have a good laugh—it’s all part of the language learning adventure! 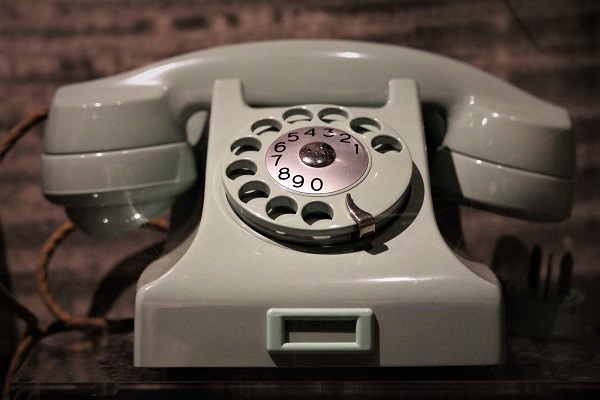 I remember the first time I answered the phone to find someone talking to me in Mandarin on the other end. As you can imagine, I froze and was unable to understand or respond to what the person was saying. Only 10% of communication is verbal and you never know how important being able to see someone’s expressions and body language is until you’re faced with the daunting task of a telephone conversation. Instead of beating yourself up over not understanding as much as you’d like to over the phone, use it as an opportunity to learn something. Asking someone to repeat themselves is much more natural over the phone than in person—heck, I ask people to repeat themselves when speaking English on the phone! Also, don’t let your nerves overpower you. Answer the questions you know and repeat information back too. And remember: you never sound nearly as silly as you think you do. 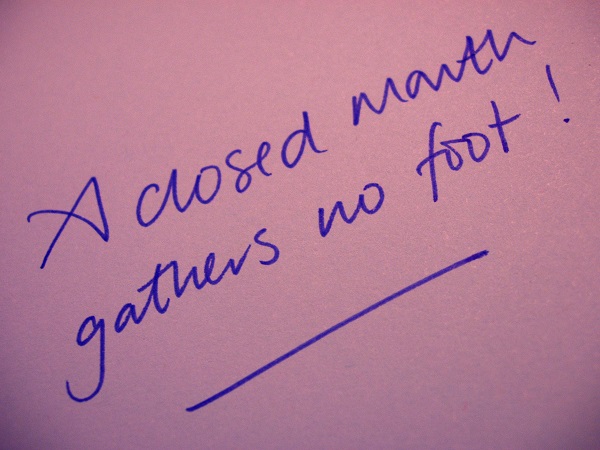 Oh, let’s go back to the start.

Sticking your foot firmly in your mouth is a natural part of learning a language and as much as you might try to avoid it you’re going to do it once or twice (or thrice). Sometimes our brains will freeze in the face of an onslaught of foreign words. So, while you may appear to be listening to someone, you’re really just panicking internally while your brain screams ‘Mayday! Mayday!’ It’s situations like these where you’re bound to give a completely inappropriate response to something—whether it’s saying ‘Yes’ to ‘Where do you live?’ or responding ‘That’s nice!’ when someone tells you their cat died. Learn the phrase ‘Sorry, I thought you said something else’ in whatever language you’re studying, then USE IT as soon as you get a shocked look or response. And instead of obsessing in panicked silence over that one word you didn’t understand or can’t remember the definition to, actively listen to what the other person is saying. You’ll be surprised at how much you can pick up through context, even if you don’t catch every single word.

Struggling to stay motivated? Take a free placement test to give your language skills a boost!

Oh please don’t give up on me.

As I mentioned above, ebbing motivation is probably the biggest pitfall language learners are faced with and is the ultimate low of trying to conquer a new tongue. When your motivation starts to go, it’s all too easy to give up on the learning process—especially if the task at hand begins to appear insurmountable. When this happens, it’s important to remind yourself exactly why you’re learning Spanish, or Greek, or Mandarin. After this healthy reminder, take a break. While this might seem counterintuitive, it can actually be one of the best ways to deal with a lack of motivation, as long as you are firm in the belief that it’s temporary. Find someone who will remind you to get back to work after a couple weeks off. Motivation is like a weed: it’ll always grow back.

What are some of the ways you deal with the lows of learning a new language? Share your tips with us!

Comments on Tips for Surviving the Language Learning Blues

What Does It Really Mean to Be Bilingual? Read more