Beyond Synonyms and Antonyms: 5 Language Terms You’ve Never Heard Of

Anyone who’s learned English has studied their synonyms and memorized their homonyms. But have you ever heard of a capitonym? A contronym? What about a proprietary eponym? You may not know what these are, but if you speak English, chances are you’ve used them.

A capitonym is a word whose meaning changes when its first letter is capitalized. An obvious example is China/china, in which “China” with a capital “C” is a nation in East Asia, whereas “china” with a lower-case “c” refers to porcelain dishware. Other examples include March/march — the former, a month in the year; the latter, a rhythmic walk — and Champagne/champagne — a region in France or a carbonated alcoholic beverage. Perhaps the ultimate capitonym is Polish/polish, as the word changes both meaning and pronunciation when capitalized. 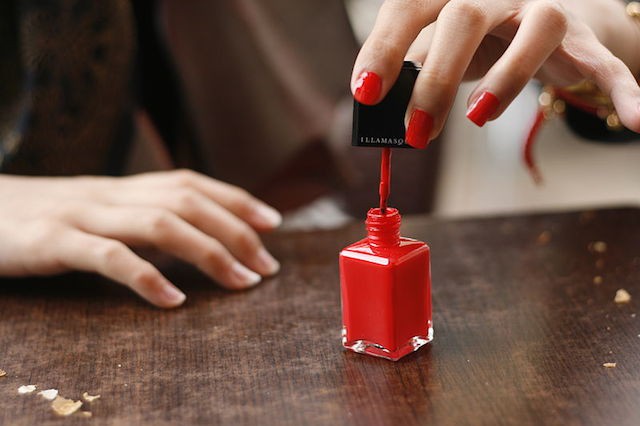 Mondegreens refer to misheard song lyrics that sound similar to the original version. In fact, the term mondegreen is a mondegreen itself, created by American writer Sylvia Wright. Upon hearing the Scottish ballad “The Bonnie Earl O’ Moray”, Wright misheard the line “laid him on the green” as “Lady Mondegreen”; hence, the term mondegreen was coined. A popular mondegreen in Jimi Hendrix’s famous “Purple Haze” is to mishear “Excuse me while I kiss this guy” instead of the nearly identical-sounding “Excuse me while I kiss the sky”.

A contronym (sometimes referred to as an auto-antonym) is a word with multiple meanings that directly contradict each other. For instance, to seed can mean both to place seeds (e.g., “We seeded the field with corn”) and to remove seeds (e.g., “We seeded the watermelon”). Other examples of contronyms include back, which can refer to the past (e.g., “go back in time”) or the future (e.g., “push back a date”); and peruse, which can refer to reading something in either a relaxed or very thorough way.

A snowclone is a type of customizable cliche in which certain words can be replaced to give the phrase new meaning, while retaining the original structure. For instance, the popular phrase “pink is the new black” led to the snowclone “X is the new black”, such as in the Netflix TV series Orange is the New Black, or even “X is the new Y”, such as in Norwegian pop duo Kings of Convenience’s 2001 record Quiet is the New Loud.

When brand names are used so frequently that they refer to everyday objects, they are called to as proprietary eponyms. The most famous is undoubtedly Kleenex, which is a trademarked brand name, but used to refer to any facial tissue in utterances like “Can you pass me a Kleenex?” Other examples include frisbees, hula hoops, and dumpsters. Indeed, there’s a lot more to English linguistics than just synonyms and antonyms. From words that mean their opposites to misheard song lyrics, there’s a language term for just about everything. So the next time your friend asks you to pass a Kleenex or toss the frisbee, let them know that they’re using proprietary eponyms, and are actually referring to facial tissues and flying discs.

Comments on Beyond Synonyms and Antonyms: 5 Language Terms You’ve Never Heard Of