Saving a language can be a tough and, at times, impossible job. With roughly 6,500 languages in the world and statistics showing that up to 60% of those could be completely wiped out in the next 100 years, the idea of saving any language at all can seem daunting indeed.

However, in the process of bringing back languages from the point of extinction, we often forget to ask ourselves why saving a language is so important. Of course, you’ve probably read (or heard) about the pros of saving a language. One major one has to do with the language-culture ties which make language an essential part of the survival of a culture, but is it possible that some serious cons also exist when we attempt to keep thousands of languages around – especially when so many of them have only a handful of speakers?

Global language trends have a major effect on which languages survive, thrive, wane and disappear altogether. It’s no secret that economic development has a lot to do with this; after all, English and Mandarin are currently the most prominent languages in the world simply because the U.S. and China are in the lead when it comes to economic and political power. On the other hand, global trends can change at the drop of a hat and languages can also quickly fall out of prominence. Just as Latin was once an important language to know, any tongue can become a ‘has been’ when it comes to the ever shifting power scope of our planet. But, does this make trying to save each and every language worth it? Some prominent linguists take the less popular stance and point instead to the negative effect saving languages can have on the progress of a culture. Even speakers of some endangered languages have come forward to reveal that holding on to their mother tongue may be less beneficial than most would believe. Why? Because progress is simply not possible unless concessions are made. For example, new generations will not have the same tools at their disposal for success if they are limited by the notion that their native language must, at all costs, be preserved.

Furthermore, too much diversity in language can many times create cracks in a culture, pushing people apart instead of uniting them in a peaceful way. In these cases, national languages are a must in order for people of the same nation to be able to work together in a concise way to push their country forward. Some would argue that nations like India, which boasts a remarkable 122 major languages and countless minor ones, are held back by their inability to unify under a single language umbrella. And in cases like these, the cost of saving a language is perhaps a bit steep. That’s not to say that we should all focus on learning the same language, forget our culture, and disregard other tongues. It’s important to remind ourselves that languages don’t necessarily die but many times evolve and accommodate to the changes we see in the world. None of us speak the same English, or Spanish, or French that our ancestors spoke, and yet our cultures have survived and adapted alongside the drastic changes in languages across the globe!

Since global language trends are always prone to huge changes, no one should limit themselves to learning a single language anyways – no matter how prominent it may be. In our ever more developed and connected world learning new languages, whether they are popular or not, is a breeze. You have excellent language classes right at your fingertips, and online tools such as placement tests to help you keep your skills strong. Protect your culture and take on other cultures through learning a new language –it is one life journey no one ever regrets! 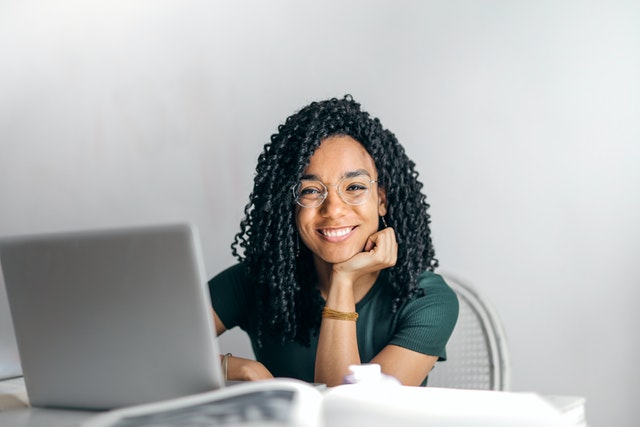