Why the U.S. Military Needs to Take Language Learning Seriously

We talk about communication being essential for enhancing our travel experiences and giving ourselves the edge in our careers. And we know that to be more understanding of other cultures in the world, learning other languages is crucial. These are skills we think of as important for us as individuals, or for businesses wanting to achieve more global success. But how are they any less important for those serving in our armed services? Here is why the U.S. military needs to be taking language learning seriously. 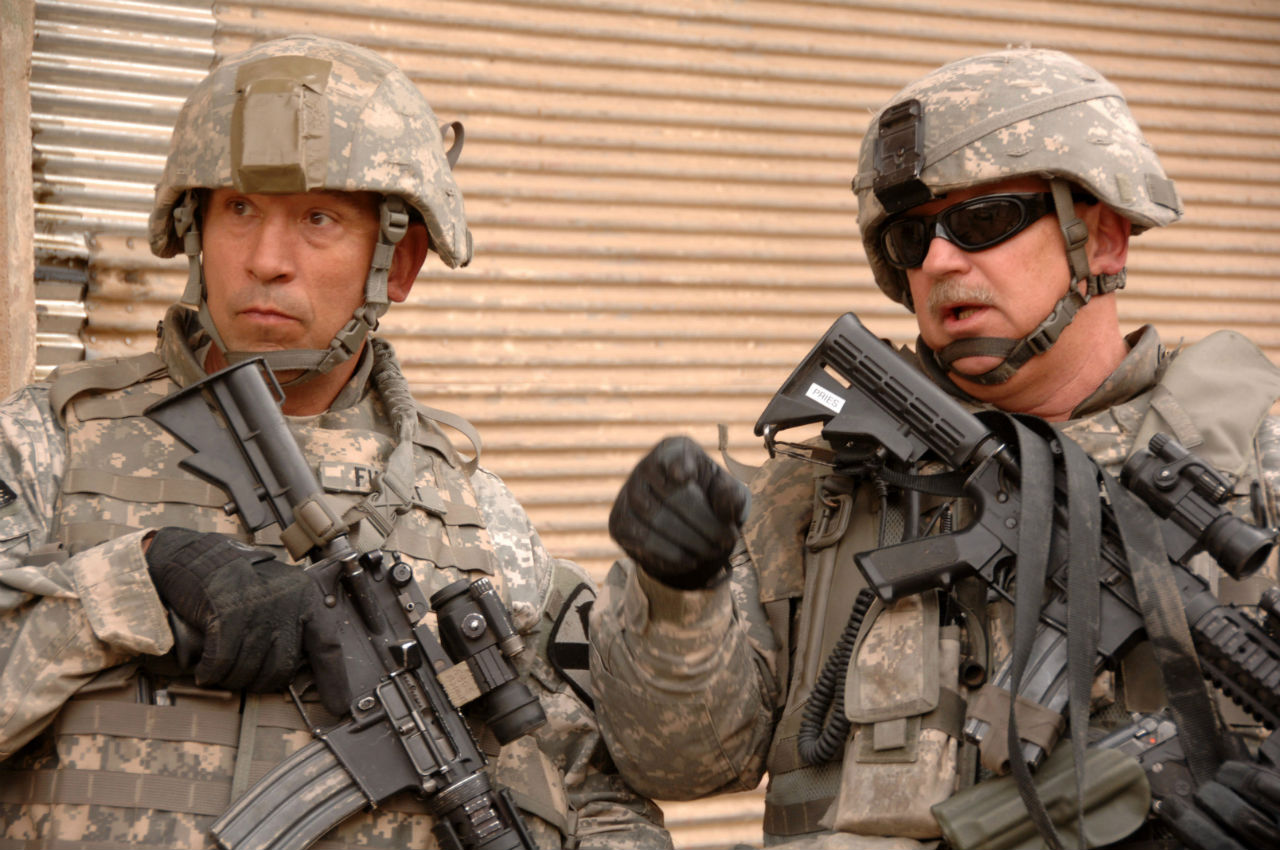 Photo via U.S. Department of Defence

Learning from our history

The presence of the U.S. military in Afghanistan is the perfect example of why our armed forces need to have better language skills. When soldiers initially arrived to defeat the Taliban back in 2001, few of them spoke any of the local languages. The people of Afghanistan speak a diversity of languages, beyond the official ones of Persian and Pashto. You will also hear Dari, Uzbek, Turkmen, and a number of others if you visit the country. Without translators and linguists to understand and differentiate between these different languages being spoken, how could the newly-arrived military hope to understand the civilians they were trying to help or the Afghanistan army they were there to assist?

The conflict that arose as a result of this language barrier was in part because the U.S. military and the Afghanistan people and army couldn’t easily understand one another. But the language barrier also caused hostility because of a lack of appreciation of the local customs and culture. Anyone who has ever learned a language will tell you that understanding a culture goes hand in hand with picking up vocabulary and grammar, and without those skills, the U.S. military went to Afghanistan unprepared. Since the initial deployment in Afghanistan, the U.S. military has worked to have linguists and translators present in their overseas operations, vastly improving communication and relations with civilians and other militaries alike. 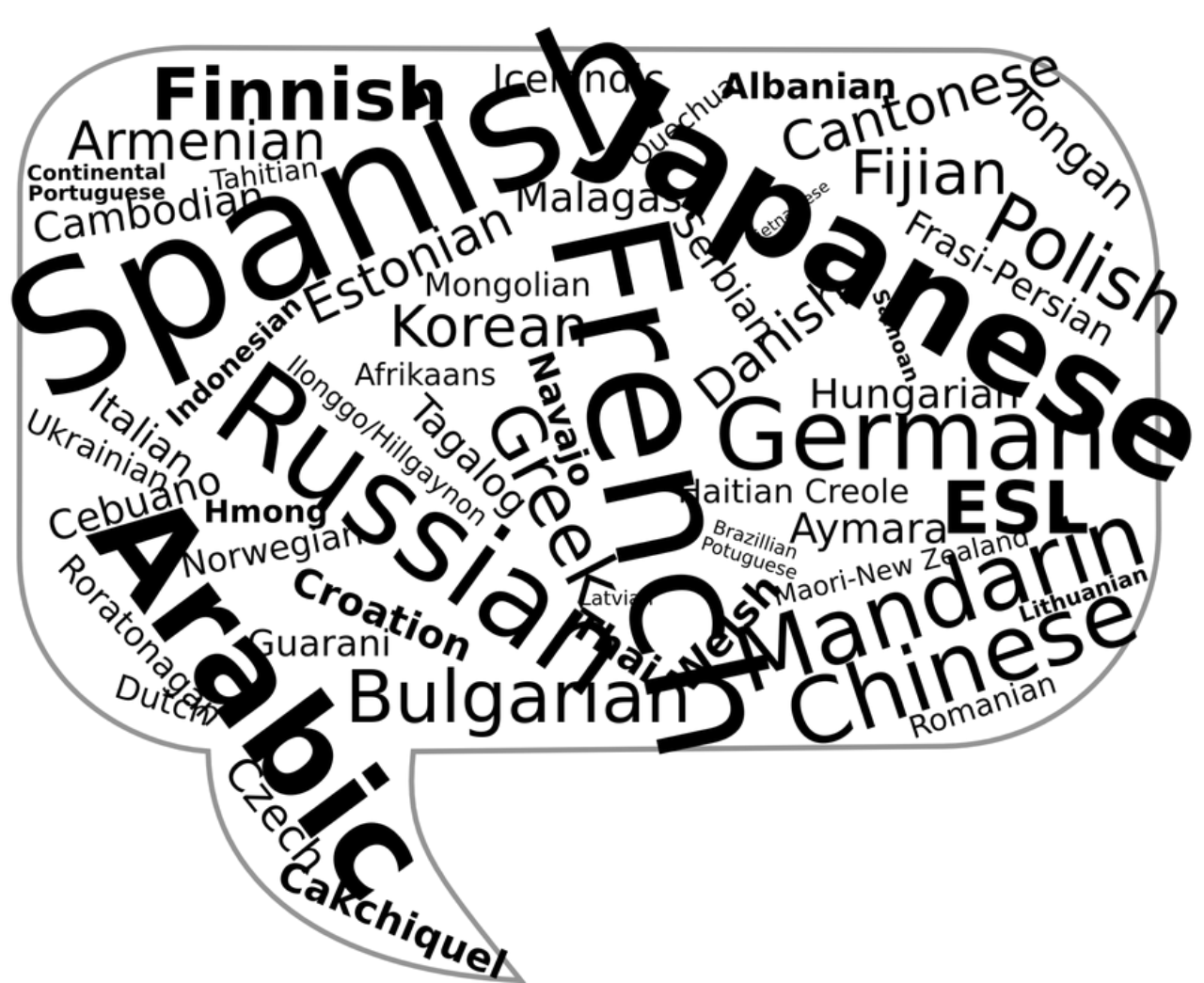 Afghanistan is just one example of why a lack of language skills can make the work of the U.S. military that much harder. There are conflicts the world over that we should contribute to the resolution of, but in order to do so successfully we have to be prepared. Languages have to be central to those preparations; perhaps the first thing we need to do to understand why is try to imagine what our presence looks like to the people we are trying to help.

The sight of our military might be of comfort to some when they are deployed for peacekeeping operations or following natural disasters, but they can also instill fear. Who wouldn’t be frightened when confronted by heavily armed soldiers speaking languages we don’t understand? Without knowing their language, how can we know what they are planning, or even if their intentions are good? Even just a basic understanding of the local language can mean the difference between making people feel comfortable in a military presence or viewing them with mistrust. Calling out a friendly hello when at a traffic control point during a peacekeeping mission, or reassuring civilians with simple conversation when assisting a country after an earthquake will put people more at ease. 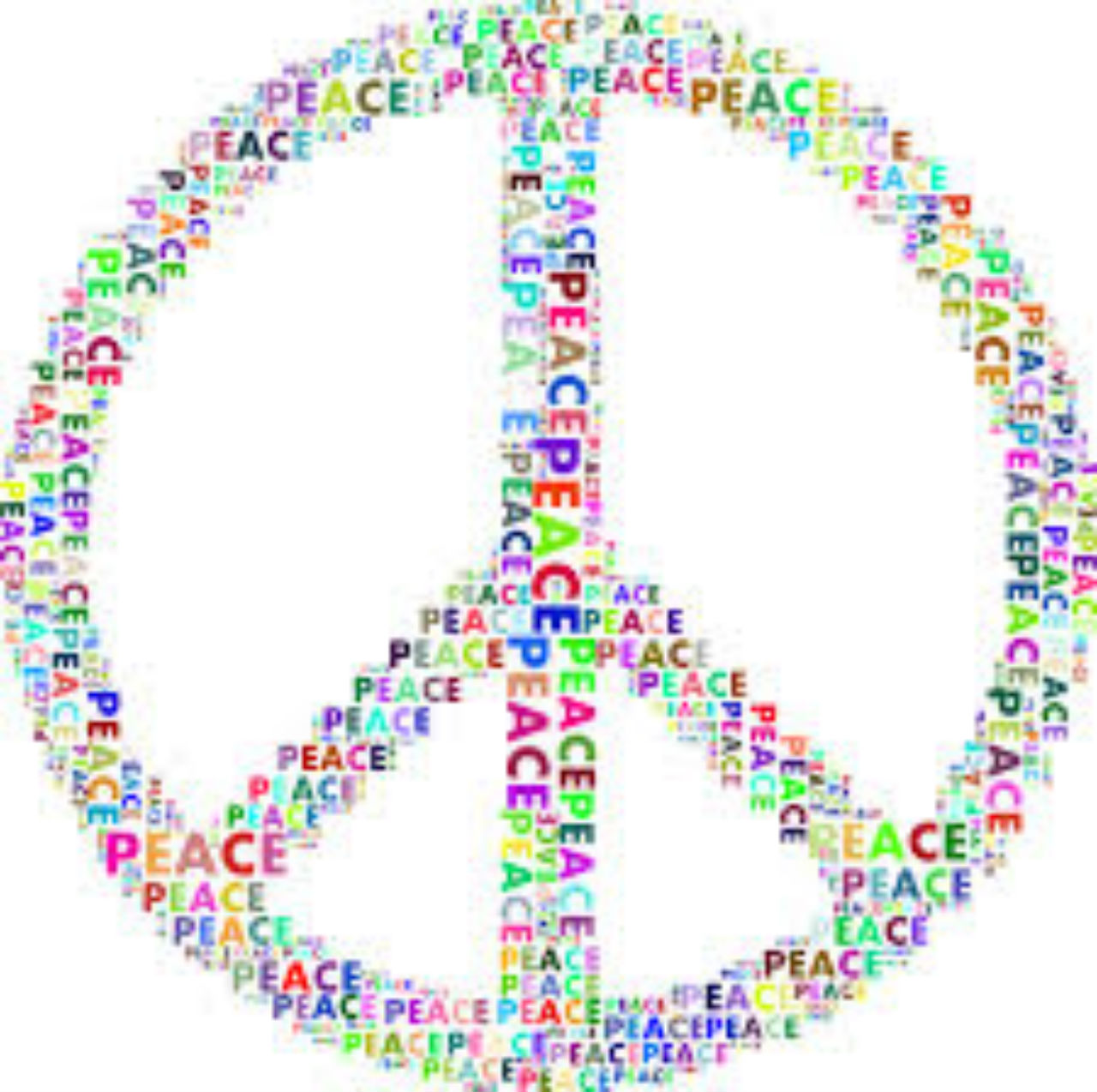 Whether it is discussing international strategies for combating terrorism, or negotiating peace agreements between countries on the brink of war, the U.S. military must invest in language learning to form better partnerships. It’s true that English is the go-to language for militaries and agencies working together worldwide, and that it is used in meetings between international bodies like NATO and the UN. But without at least a basic knowledge of the languages of the regions that are being discussed, or that spoken by our international counterparts, we miss an opportunity to truly understand the people we are trying to help and work with.

Like the individuals looking to explore the world and corporations wanting to expand their business, the U.S. military must invest more in language learning if it wants to be successful in its global operations. We live in a world that is constantly changing where conflict seems to rise up daily; how better do we prepare for that than by learning to understand one another? If you are looking for some guidance on your language skills, why not get in contact to see how Language Trainers can help?

Yingzi: what if English was written like Chinese? Read more