8 Scary Words That All Mean “Ghost”

The smell of pumpkin spice is in the air, the leaves are changing colors, and classic horror films are making a comeback. It must be that wonderfully scary time of year that marks the celebrations for the dead, whether you partake in Halloween shenanigans, Day of the Dead traditions, or other similarly ghoulish practices. Ghosts and spirits form a huge part of most cultures and there’s nothing most of us love more than a tale featuring a good haunting. In celebration of the most ghostly time of the year, let’s take a look at 8 scary words that all mean “ghost”. 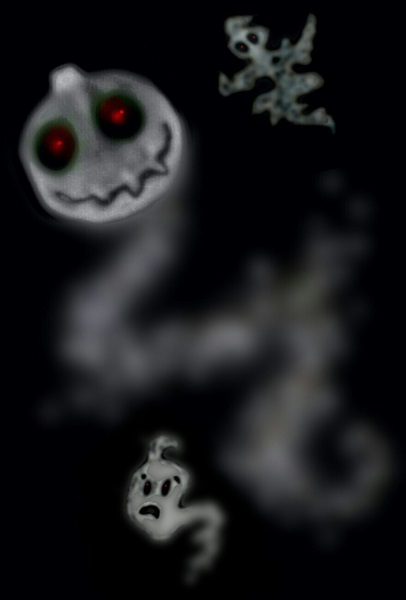 Hant is a term for ghost that hails from the southern part of the United States – in particular states like Alabama. There have been multiple explanations for what exactly a hot hant is. Some describe it as a ghost that’s hot because it’s gone to Hell, while in some literature it’s portrayed as a spirit that can’t get into Heaven and so it lingers in lonely places.

A catawampus is less of a ghost and more of a sort of goblin or ghoul. The dictionary describes it as “an imaginary, fierce wild animal” and is believed to have origins in some sort of wild cat like a puma or cougar. Where can you find the catawampus? Well, it tends to hang around states in the South, so if you want to avoid an unpleasant Halloween encounter, tread carefully through these parts! 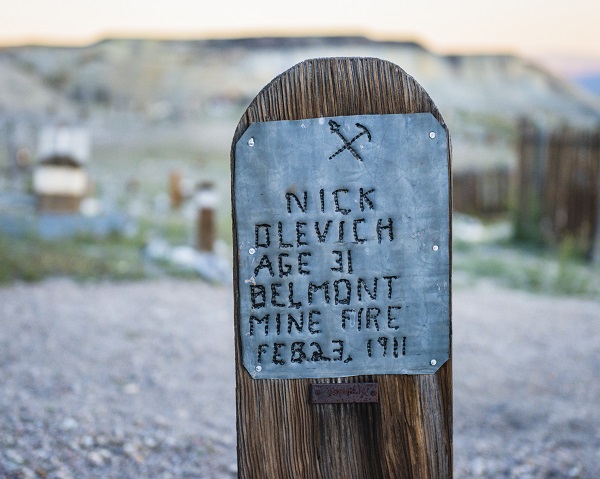 Tommyknockers are apparently so scary that Stephen King, the master of horror, wrote a novel featuring these creepy creatures:  The Tommyknockers. Legend has it that tommyknockers are ghosts that haunt mines. The name derives from the knocking sound these spirits supposedly make, as well as the old English term tommyknocker,  which was once used to refer to a type of hammer for breaking ore.

This one may seem particularly creepy, and that’s because it refers to a type of ghost or creature that hides behind objects. Unfortunately, that’s not all it does. According to American lore, the hidebehind is a nocturnal monster that preys upon those found wandering the forest at night. It was often credited with the deaths of early loggers when they didn’t return to camp at the end of the day. Supposedly, the hidebehind can make itself slender enough to hide behind a tree, and in this way effectively stalk and attack its prey. 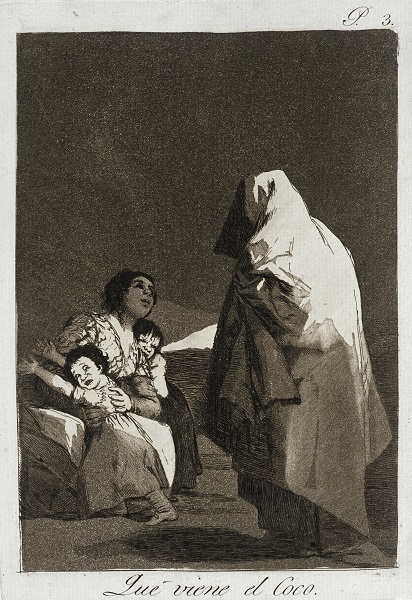 Bugaboo is another word for ghost that was created in the South. A bugaboo is a scary monster or devil and is believed to be related to the term bogeyman, as the latter is also a nickname for the devil. Two interesting parts make up the phrase bugaboo. One is the word bug, which, before it indicated insect, once meant “an imaginary evil spirit”. And the other, of course, is the use of boo which (as you know) is a ghost’s favorite phrase!

Be wary of plat-eyes if you’re ever out wandering the roads of South Carolina by night! Plat-eyes is a term for goblins or evil spirits that rise up from the graves by night and roam the countryside. While there’s not a lot of information on where plat-eyes hail from, they bear similarities to mythical monsters once popular in the West Indies.

I don’t know which is scarier, the ghost itself, or this mouthful of a title it carries. The original Rawhead and Bloody Bones comes from Great Britain, but Americans have put a whole new twist on this chilling ghost. This spirit is supposed to reside in dark cupboards, under the stairs, and in ponds, and it preys on children who misbehave or wander near the water (and then drowns them). Even more terrifying is the description of this creature.  Supposedly, it has a head in the form of a skull and all the flesh stripped from its skin. If the idea of encountering this monster isn’t enough incentive for a kid to behave, then I don’t know what is.

Primarily used in the Northwest, Skookum derives from the language of a particular tribe of Native Americans in the U.S. Skookum can have a range of meanings, and in some cases is believed to be a large monster (something like Bigfoot) while in others it indicates an evil spirit which manifests itself in the form of crows, owls, and other nefarious looking fowl.

If you ever find yourself in the States during the Halloween season, now you know what to watch out for! The good news is that you will be able to impress the locals with your knowledge of their stories and customs. And if you’d truly like to immerse yourself in the American culture, become familiar with how Halloween is celebrated here, and learn all the vocabulary you’ll need to know, why not learn with a native speaker?

Our qualified American teachers will help you take your English to the next level in the most efficient and flexible way! Just send us a message and you’ll get your first English class for free.