How can the internet save indigenous languages?

There was a time not all that long ago when linguists the world over feared the internet would lead to the demise of indigenous and other minority languages. How could these languages evolve in a digital world when no one could communicate in them online? But despite the dominance of languages like English, Spanish, and Mandarin, there are spaces expanding online for these other languages. So the question is, how can the internet be used to save indigenous languages?

What are indigenous and minority languages?

Indigenous languages are those which originate in and are characteristic of a particular region or country. Minority languages are those spoken by a minority of people in a particular area. Some of these are endangered thanks to a lack of opportunity to use them or a lack of support from local governments to keep those languages alive. For other minority languages, they are the only language in the area and are thriving because they are the official language.

How many languages are there?

In short, lots! There are 196 countries in the world, but more than 7,000 languages. According to the Ethnologue, around 40 percent of all languages are listed as endangered, and only 23 languages account for more than half the world’s population. Of course, these numbers fluctuate a little and it is difficult to keep track of every single language spoken by small groups of people. 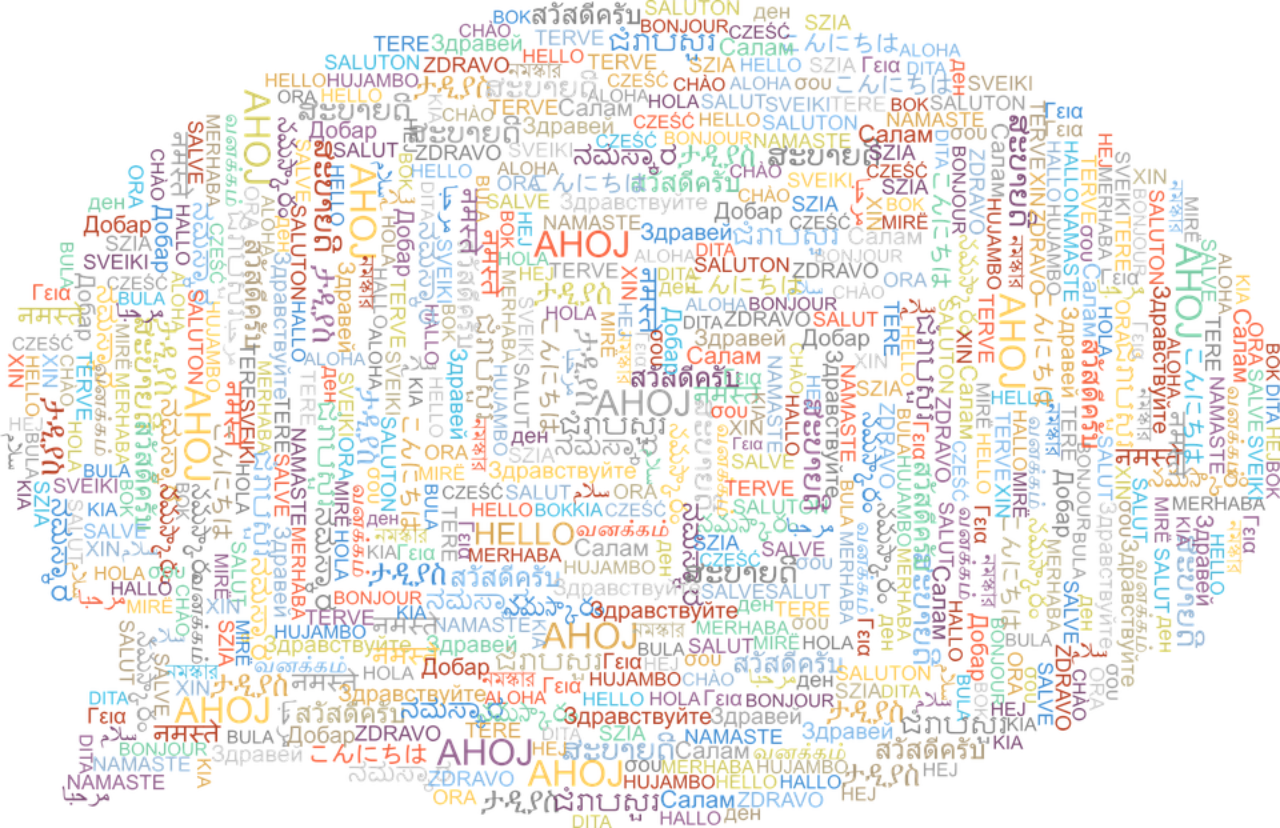 Why are indigenous languages important?

We talk a lot about how when you learn a language you are learning not only the grammar and vocabulary of that language, but also about an entirely new culture and way of life. If that is important to us as learners, it follows then that these indigenous languages are even more important to those who are native speakers! Language goes hand in hand with culture, and with a sense of community; imagine being told a part of your culture wasn’t important enough to save? For equality, and for understanding people whose lives are so very different from ours, indigenous languages are crucial.

Hurdles of the internet

Of course, there are many hurdles to getting every single language in use on the internet. The most obvious is that not everyone has access to a computer, and some in the world are lucky enough not to rely on the internet on a daily basis to function! But aside from that, we have to take into account some practical aspects as well. Some languages are only spoken, not written; the only way to really use them online would be through services like Skype.

Other languages use alphabets and other forms of writing that we don’t currently use online. Think of the wealth of languages available to us purely because they commonly share the Latin alphabet; that is a huge advantage over other languages even with umlauts and so on. The Cyrillic alphabet is of use to a handful of languages, and the same for the Mandarin script, both of which are extensively used online. Languages that aren’t in these alphabets and scripts don’t stand a chance of the same exposure as these major languages. 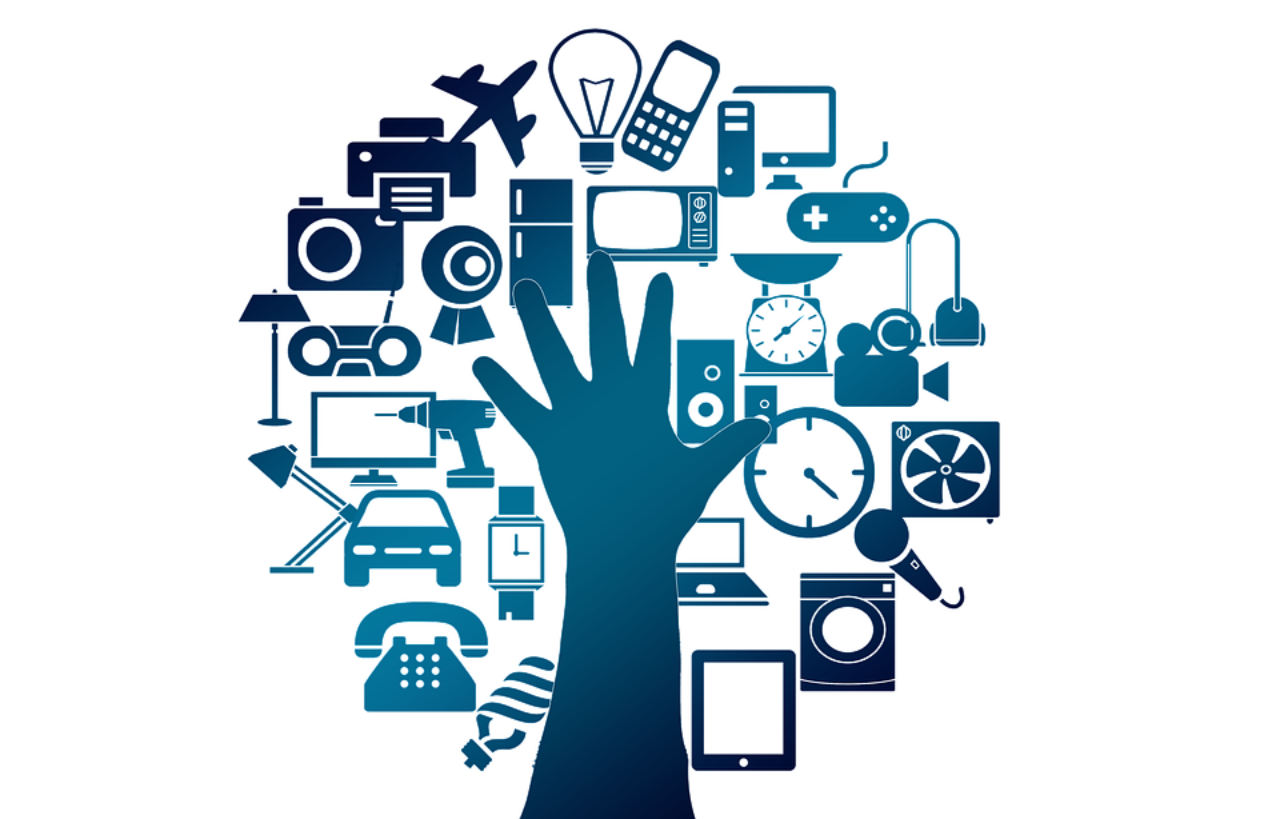 So how do we save indigenous languages?

Apps like Duolingo have gone from focusing purely on major languages to an increasing amount of minority/indigenous languages. Since 2013 it has had an incubator, a program that allows anyone to build a language course. This started initially with Irish, and the basis of this course allowed for Welsh, Hawaiian, Navajo, and Esperanto to soon join Duolingo. Languages currently in the incubator process include Haitian Creole, Scottish Gaelic, Latin, and Yiddish.

The more access to language courses like these, the more chance we have to save indigenous languages. Why? Because not only does it encourage L2 learners to choose a language that is different, for those whose families are L1 speakers, if they have grown up without using that language, apps like Duolingo allow them to practice and by doing so explore more of their own culture.

Social media is also an example of where indigenous languages can be saved. Twitter, Tumblr, Facebook, and Instagram are continually adding new languages for users to access their services in, which gives speakers new opportunities for communication and using their language in a variety of ways. Coupled with this, Google Translate is also expanding its number of languages meaning that both through its dedicated app and various extensions and add-ons, it is possible for people to experience almost every page on the internet whether it is written in their language or not!

The visibility and accessibility of a language is the best way to keep it thriving. Our internet is constantly evolving and adapting to suit our needs; what better tool to keep those languages alive?

Are you currently learning a language, minority or otherwise? Perhaps we can help! We have native tutors the world over who can help you on your language journey whatever your schedule and needs. Why not drop us a quick inquiry to see how it works?

Comments on How can the internet save indigenous languages?