Apes and Language: Planet of the Apes or Talent of the Primates?

As our closest relatives on the planet, apes have long been an interesting study in what makes humans human and apes, well apes. We see a lot of ourselves in them but the differences can be just as dazzling and offer a unique window into how special these animals truly are. And nothing has fascinated scientists quite the way the connection between apes and languages does, prompting them to seek answers to questions such as: What is the relationship between languages and apes? Do apes use language? And more importantly, what does this tell us about human beings? 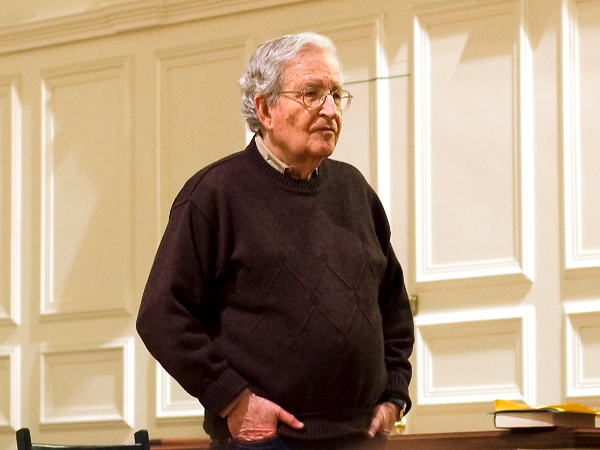 Famed American linguist and philosopher Noam Chomsky once stated that if apes could use language, they would do so in the wild and since they don’t, this means that they can’t. This statement has led many an expert to cite language as a uniquely human trait; however, others believe this isn’t the case. In fact, as argued by researcher Sue Savage-Rumbaugh, apes only lack the physical capacity to speak as they don’t possess the vocal track needed to voice human language. Mentally, on the other hand, great apes are definitely up to the challenge – several successful stories of chimpanzees, gorillas, and other close relatives learning to speak ASL (American Sign Language) or communicate via special language keyboards can attest to this. As Savage-Rumbaugh said: “If you talk to apes and point to little symbols, they learn to understand language just as I’m talking to you.”

Not only do apes have the capacity to communicate in human tongues, they also possess what could be considered as their own ‘native’ language. According to studies, the sounds apes make to communicate with one another bear all the markings of a structured language in that these animals understand the value of sound as a medium of thought. Not only that, but apes will aim sounds at specific individuals in order to achieve certain outcomes, regulate the tones of their voices, and are reportedly conscious of the fact that different sounds carry different meanings!

And so, while we once regarded apes as brute animals, we are only now beginning to understand the full capacity of their intelligence. Kanzi, a great ape, was supposedly able to communicate in simple sentences and even describe things he planned to do in the future. And Koko the gorilla was able to successfully talk to human beings and was even distressed at the news of actor Robin Williams’ death. But does the human–ape language bond exist? The bond, though tenuous, is there, as attested by apes’ capabilities to learn to communicate with us. And the exciting abilities of our fellow primates points to the huge amount of untapped potential your average human has. After all, if great apes can learn a foreign tongue with just a fraction of the intelligence humans possess, surely we are able to conquer the world of foreign languages ourselves.

Now that you’ve been inspired by the fantastic abilities of Kanzi, Koko, and many others of our primate cousins, you should be ready to step out of your comfort zone and start conquering new languages yourself. Not ready to sign up for top-tier language classes just yet? Test yourself with free online placement tests to understand your skill set and level before you take the leap. And when you’re ready, take a cue from the great apes and start tapping into the power of your massive human brain in new and exciting ways!