Social media—any kind of media, really—has always played an important, often controversial role in relations between individuals and the state in Russia.  From President Vladimir Putin’s renowned photo campaign showing himself wrestling tigers and other manly exploits to activists’ energetic use of Twitter and other public forums, Russian society has defined itself through its vocal use of social media, embracing it as the communication method of the future. While very savvy in the use of Facebook, Russians for the most part only use it to keep in touch with their English-speaking friends and colleagues.  In fact, use of Facebook has been declining steadily in recent years, in favor of the Russian social media site, VK (short for VKontakte, which is Russian for “in touch”).  Like Facebook, VK allows for public profiles, communities, and private messaging, as well as following popular trends via a news feed.  The second most popular site, Odnoklassniki is mostly in use between old friends and classmates.  Both of these are popular in many Russian-speaking countries, particularly Belarus, Moldova, the Ukraine, Azerbaijan, and Kazakhstan, so if your company has any plans to expand into the eastern Europe or Caucasus regions, setting up a profile on VK is the ideal way to connect with prospective consumers.

Russian use of Twitter has increased in just the past few years, and statistics currently show that there are 7.18 million Russian Twitter accounts in existence.  As has been proved in the past, Twitter can be an excellent way to mobilize activities and communicate on a global scale in a method that is more independent of censorship than much of Russia’s conventional media services. Russia’s most popular search engine, as well as the fourth largest search engine in the world, with a 60% market share in Russia, is Yandex.  Generating most of its revenue from selling ads, Yandex has also launched its own email, browser, and Android app market called Yandex Store to beat out Google from ever grabbing a foothold in the Russian market.  It even has a system of online payment called Yandex Money that allows users to pay bills over their mobile phones.

When it comes to smartphones and other devices, Russians are extremely tech savvy. Androids and iPhones are all the rage, especially in the large cities.  They are a daily part of life on all levels, but due to Russia’s relative lack of regulation when it comes to internet providers, they are also an enormous target for spyware and viruses.  Due to this, antivirus software technology is a thriving industry in Russia, with the company Kaspersky a leader in that field.

If you are seeking to expand your company into the social media market in Russia, there is a lot of research you will have to put in to your move.  Get started on your business stratagem by investing in Russian lessons right away: send us an inquiry, or figure out where you should be placed by taking our free online Russian language test. 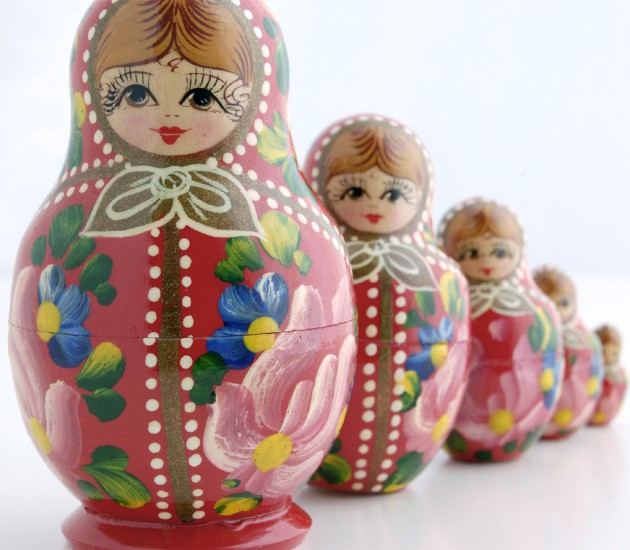 5 Reasons Why You Need to Learn Russian Read more

How to Learn a New Language on a Tight Budget Read more
See more articles about Expanding Your Business Abroad, Russian