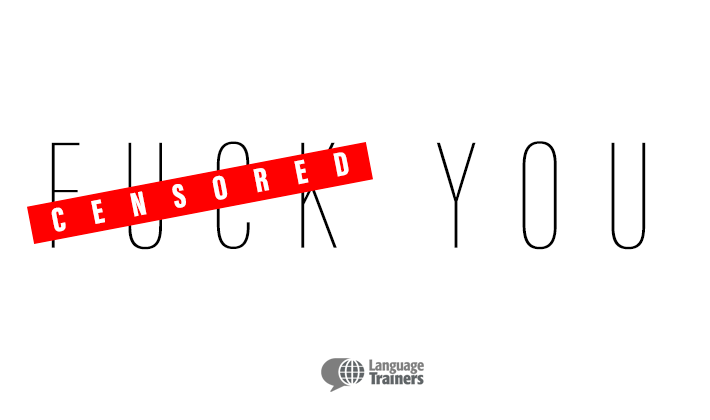 Swear words: we all know ‘em, hear ‘em, and use ‘em. Taboo language always commands attention, whether we’re talking about your typical profanities, racial slurs, or sexual language. While it’s clear why some of these are off-limits, swear words are such a comfortable, and natural, part of our vocabulary that we really shouldn’t feel ashamed about using them. Do you have a love affair with swearing (no judgement here)? If so, you may find these 6 facts about profanities particularly fascinating! 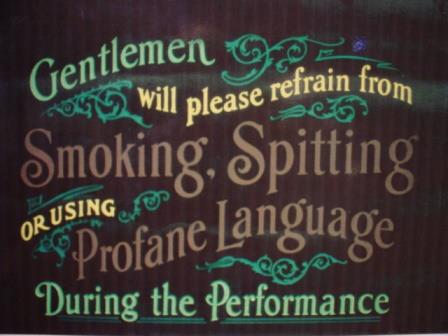 1. You swear more than you think

According to statistics, swear words make up around .7% of the average person’s vocabulary. While this number might not sound that impressive, take into account that you use first person plural pronouns at roughly the same rate in spoken language. Of course, the quantity of profanities can increase and decrease (probably depending on the sort of day you’re having) and range between zero and 3% – the latter being quite an extensive amount of swearing!

This will probably make many parents dramatically clutch their chest in shock, but the average little one is apparently more in tune to swear words than other language. In fact, most children pick up at least one taboo four-letter word before they even learn the alphabet! By the age of two, your tiny tot will know at least one swear word, but the ages of three and four are where it gets really interesting. That’s when your innocent child picks up on a few more and traumatizes Grandma by saying them. 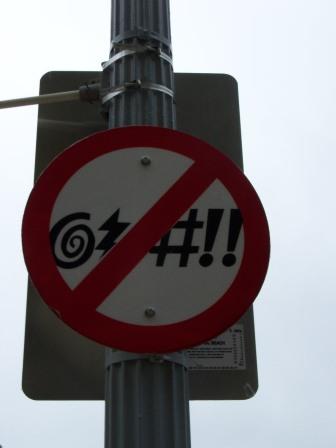 3. You can’t swear in some languages

Not all languages have the capacity for colorful language the way tongues like English and Spanish do. One language in particular that lacks a group of words that would be classified as profanities is Japanese. While there are plenty of ways to insult someone in Japanese (usually by intensifying your statement), there is a general lack of words that pack the same punch as damn or asshole. You know how they say you should learn a language’s swear words first? Well, you can’t really do that with Japanese!

Learning Japanese? Check out our free Japanese placement test to see how your level measures up!

The word cock is hundreds of years old and way, way back in the day was the term for a male chicken. Until people decided to start using it for the male sex organ instead, and calling a male chicken a cock became a rather awkward experience. At the end of the 18th century, someone decided to remedy the situation by creating a word just to replace it! And so rooster was born. It’s amazing the lengths we’ll go to in order to avoid those taboo phrases! 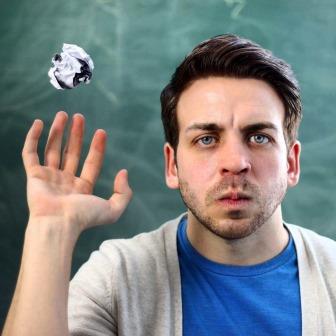 5. It’s not because you’re lazy

People who swear a lot are often plastered with the stereotype that they do so because they’re lazy. You don’t want to make your brain work to find another word to express yourself, therefore you have a slothful mind. But experts say swearing has a positive impact and is sometimes the best, and only, way to properly express some feelings. Yelling a swear word when you hurt yourself, for example, can have a cathartic effect and help you better deal with your emotions and the pain than trying to find another less taboo phrase. It also helps people to bond with one another as some profanities can often be integral parts of certain social situations or circles.

Coprolalia (which ironically derives from the Greek word kopros, which means feces) is a disorder where the person suffering from it experiences the extreme urge to use profane language. Just because you swear a lot doesn’t mean you’ve got coprolalia though since the disorder is a symptom of Tourette’s syndrome. However, it is interesting to note that research points to it happening due to certain words having a closer emotional connection in our brains. So should we give up swearing altogether? The argument tends to skew towards no. Profanities are an important part of human language and offer us a gateway to being able to articulate specific emotions. We definitely have a strong link to profane language, which is fascinating to see.

While I’m not a huge cusser, I don’t think I could live without having the option to drop a four-letter word every now and then. What about you? Do you think you could survive without swearing?