Your Guide to Learning a Third Language

Becoming fluent in a second language is a huge achievement and allows you access to the lofty realm of bilinguals all around the globe, but once you conquer that first foreign tongue, you’ll probably become addicted to the idea of speaking multiple languages. The more you learn, the easier it gets, right? So why not pick up a third and call yourself a multilingual? On the other hand, you may be hesitating to pick up a third because you aren’t quite sure what to expect now that you are already proficient in one. Regardless of which camp you fall in, this guide for learning a third language will surely help you decide whether or not you want to take that next step! 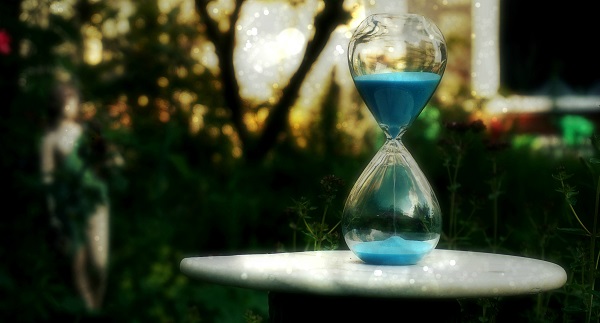 When is the right time?

While it is possible to learn two foreign languages simultaneously, there is a completely different approach to learning a third language after you’ve picked up a second. When it comes to learning a third language, most experts agree you should hold off until you’ve attained conversational fluency in your second language. If you begin learning another language too soon, you risk mixing up the two languages or forgetting what you learned in the first foreign tongue. In order to be able to effectively add another language to your roster, the ones you currently know need to be in maintenance mode—meaning leaving the language for some time to focus entirely on a new one won’t result in you forgetting it or having to relearn it when you go back. Your second language should be at the level where you only need to give it the occasional tweak or boost to maintain it while you hone your energies in on the third tongue.

What should you be afraid of?

The answer to this question is: nothing! However, saying it and actually acting on it are two different things. Learning a new language is hard and there are many snares and difficulties along the road to fluency. If you’ve gone through all this with your first foreign language, you may be hesitant to have to experience it a second time. I always say language learning is a daily blow to your ego, and making a fool of yourself is just a big part of it. When these fears start to kick in, it’s important to remind yourself that you know you’re capable of learning a new language. After all, you’ve done it once before! And consider this: the learning process gets easier the more you do it, so picking up that third tongue will be easier than learning the second ever was!

What should you learn?

There are a lot of factors that play into the decision of which language to learn next. You may be considering it from several different angles. Which is the most useful? What language will benefit your career? Which ones are you more likely to use in real life? While these are all valid questions, it’s vital to remember that, no matter which language you choose, you have to be passionate about it. One of the biggest hurdles of being able to effectively learn a language is a lack of interest. If you’re not passionate about the language, putting in hours of study and practice will not only be a pain, but it will make it harder for you to retain information or use the language in your spare time. Feeling excited about the language will carry you a lot further and make it much more likely you’ll succeed at gaining fluency. 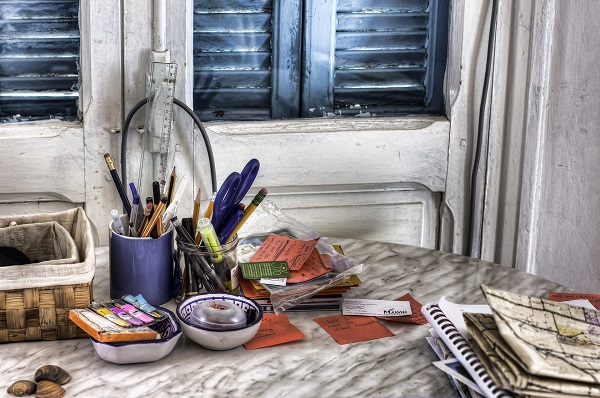 What experiences should you use?

One of the things that makes learning a third language so much easier is that you have the experience of having learned a second. This means you can avoid a lot of pitfalls and focus on strengthening specific areas from day one. Think back to your first foreign language. What aspects did you struggle with the most? Maybe it was pronunciation. Or writing. Or listening comprehension. Whatever your weaknesses in that tongue, they probably will carry over to the next one. But, since you already know what your weaknesses are it should be much easier to conquer them the second time around. That’s the benefit of experience!

Are you hesitating when it comes to learning a third language? Why? Do you have any tips for people who are?