5 Valentine’s Day Traditions From Around the World

Valentine’s Day is often touted as a Western holiday, but over the years has come to be celebrated in nations all around the globe. With Valentine’s Day just around the corner, shops in the U.S. are already starting to overflow with chocolates, heart-hugging teddy bears, and greeting cards. But not everyone celebrates the same way and culture can have a lot to do with how locals enjoy the holiday, so read on to discover 5 fascinating Valentine’s Day traditions from around the world. Who knows, maybe this year you’ll switch it up a little! 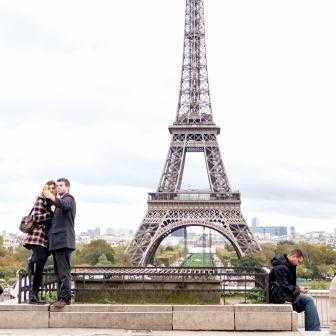 Since France is often touted as the most romantic country in the world, I thought it’d be a great place to start our Valentine’s Day journey! France has a long history of celebrating the day and one of the most popular traditions is une loterie d’amour or the love lottery. Single men and women would gather in groups facing one another and take turns calling out names until everyone is paired off. If a man doesn’t like his partner, he can leave her so she’s still available. At the end, all the snubbed women get together for a bonfire and to hurl insults at the opposite sex. Unfortunately, these events would get so rowdy that the French government was forced to ban the practice!

Japanese culture, and women in particular, tend to be quite reserved when it comes to expressing affection, but on Valentine’s Day that all changes! In Japan, Valentine’s Day is seen as an opportunity for women to spoil the special men (or women) in their lives. It’s tradition to show your affection or appreciation by gifting chocolates and different types can have different meanings. Giri-choko or obligation chocolate is given to men who hold no romantic interest to the woman such as bosses, relatives, or close male friends. Honmei-choko or true feeling chocolate is reserved for boyfriends, lovers, or husbands. And the ultimate chocolate? Homemade honmei-choko. If a man receives this from a woman, he’s considered very lucky indeed! 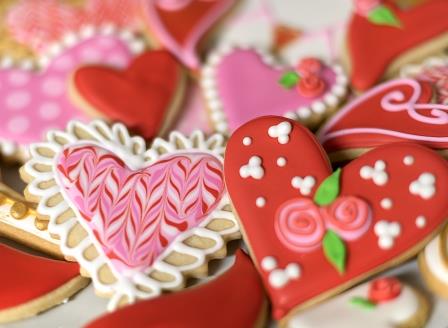 Valentine’s Day in Mexico embraces so much more than couple love. In Spanish, Valentine’s Day is called El Día del Amor y la Amistad which translates as The Day of Love and Friendship. This means that on February 14th you’re expected to appreciate others outside of your romantic relationship. It’s tradition to hand out chocolates or candy to your colleagues and friends. For closer friendships, giving balloons, flowers, or other small gifts is common. On Valentine’s Day Eve many couples finish the day off in style by going out for a romantic meal!

Learning Spanish? Try our free Spanish placement test to see how your level measures up!

In South Korea, Valentine’s Day traditions span more than just a single day which can make for an interesting celebration. Similar to Japan, women in South Korea traditionally spoil their men with chocolates on February 14th. Exactly a month later, on March 14th, South Koreans celebrate White Day where men return the favor and gift chocolates to the women in their lives. But the ‘festivities’ don’t end there! Black Day comes exactly a month after, on April 14th, where the single people who didn’t receive any Valentine’s or White Day gifts have the informal tradition of gathering to feast on  jajangmyeon which are Korean noodles with black bean sauce. Some say this is a way to celebrate single life, while others view it as a consolation dinner. I guess it all depends on your outlook, doesn’t it? 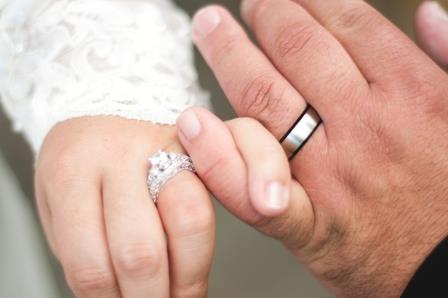 While the Philippines tend to celebrate Valentine’s Day very similarly to Western countries, there’s one particular tradition that has swept the nation in recent years. February 14th tends to be the most popular wedding anniversary in the Philippines because mass ceremonies where hundreds of couples tie the knot at the same time have become quite the rage! Another popular Valentine’s Day activity harkens to the nationwide desire to break the world record for most people locking lips at the same time. In the spirit of this venture, hundreds of couples will gather at malls all around the country and at the stroke of midnight share a smooch!

Are there any quirky Valentine’s Day traditions celebrated where you live? What about in your home country? Share the love in the comments section below!

Comments on 5 Valentine’s Day Traditions From Around the World

The greatest crossword puzzle ever made Read more 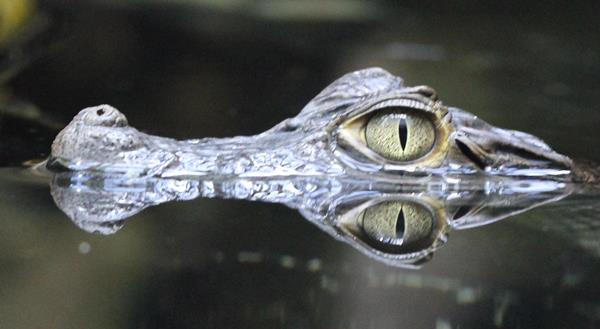