Language makes up a very fascinating part of our lives. Most of us use it in some form or another, and the intriguing aspects of how we use those languages in our daily lives are endless. Language has come a long way from the days of our early ancestors, so let’s take a look at some interesting facts about languages both past and present! 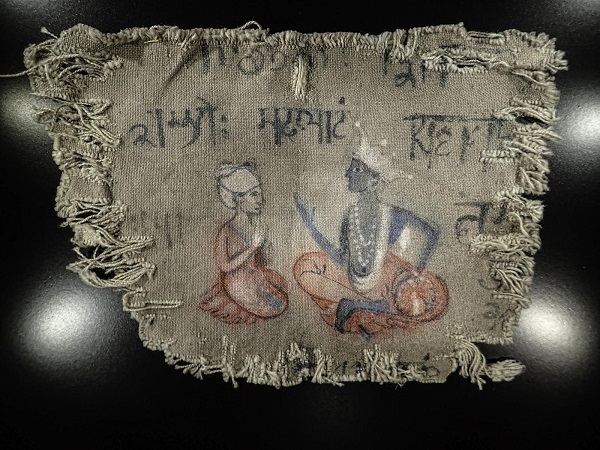 1. Sanskrit, Sumerian, Hebrew, and Basque are among the oldest languages in the world.

It’s a little tricky to answer the question “What is the oldest language in the world?”, and that’s because it doesn’t tend to take into consideration oral traditions. Instead, experts judge the oldest languages according to which ones have the earliest written records. Sankrit, Sumerian, Hebrew, and Basque all fall under this definition, and so are considered to be among the oldest languages we know!

The world is an incredibly diverse place, and nothing speaks to this like the huge variety of languages does. The most widely spoken languages are Chinese, Spanish, English, and Hindi, in that order. But nations like India, where both English and Hindi are common, boast a multitude of dialects that lends to its rich culture!

Want to brush up on your language skills? Take a free placement test to see how your level measures up!

3. Learning a second language does make you smarter.

Making the decision to go bilingual or multilingual can have an extremely positive effect on your brain. According to scientists, becoming a polyglot is a great way to not only boost your brainpower, but to make sure your brain stays healthier and stronger for longer. Language learning also slows down the aging process and helps stave off diseases like dementia! 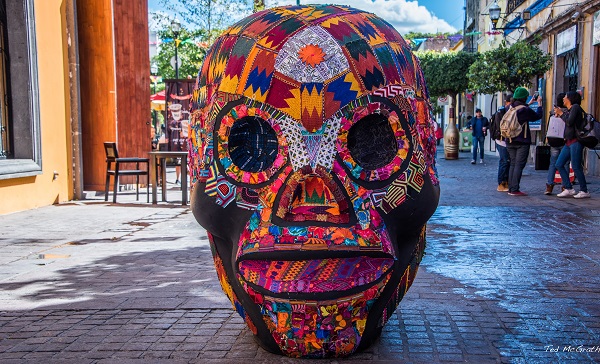 4. There is a language in Mexico with only 2 speakers…and they don’t talk to each other.

The language Ayapaneco has been spoken in Mexico for centuries, surviving wars, revolutions, and colonizing powers. But today only 2 speakers remain, which means it’s a critically endangered language. Two women living in a small village in the Mexican state of Tabasco are the last to be able to speak Ayapaneco, but the problem is they don’t like hanging out, so they never speak to one another!

5. South Africa has the most official languages of any other country.

South Africa is a country that’s clearly proud of its diversity. With a whopping eleven official languages, this nation has the most out of any other country in the world. Afrikaans, Zulu, English, and Swati are listed among these, and the majority of South Africans are able to speak more than one!

6. Around 2,400 languages are classified as endangered.

Considering the fact that there are only around 2,500 languages in the world, saying that the majority of them are endangered might seem a bit extreme. But the fact is that the world has become a smaller place where certain languages hold a lot more power—often at the expense of others. And it gets worse: it’s estimated that every 14 days another language dies.

7. There are more than 200 artificial languages.

If you’ve ever watched Lord of the Rings, Star Trek, or Game of Thrones, then you’ve probably been exposed to artificial languages! Artificial tongues are those that have been created for books, movies, and TV. If you think that number sounds a bit high, consider this: the Tolkien universe alone has 13 languages! And the best part is, you can actually learn some of these languages if you like.

8. English has the most words out of any other language.

The reason for English’s rather hefty vocabulary is somewhat historic. Because English roots are Germanic, it has the same ancestry as Dutch and German and therefore shares its grammar and vocabulary with these tongues. How many words are there in the English language? According to experts over 250,000!

A study of monkeys has long supported the idea that our ancestors of yore began using language as a replacement for grooming. Why? Scientists believe that language allowed them to forge stronger interpersonal bonds. Early language may have developed from mimicking animal sounds, or from involuntary noises like cries of pain or joy.

10. Onomatopoeias are not shared across languages.

If you’ve studied more than one language, you know that languages love borrowing from each other. English itself borrows heavily from languages like French. Despite this, onomatopoeias don’t tend to be shared across languages. So while a cow might go ‘moo’ in the UK, in Bangladesh it’ll say ‘hamba’.

Did any of these language facts surprise you? Why? Share your thoughts with us in the comments section. 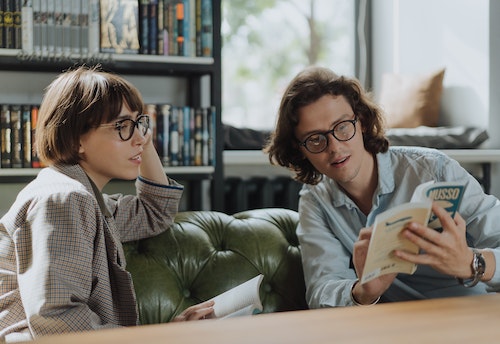