Learn More about Comoros and its Linguistic Diversity

Comoros is an archipelago island nation in the Indian Ocean, with Moroni as its capital and the nation’s name meaning moon in English. And if that isn’t enough to already endear you to put these islands on your travel list, it is a beautiful multilingual destination. Let’s see what languages are waiting for you! 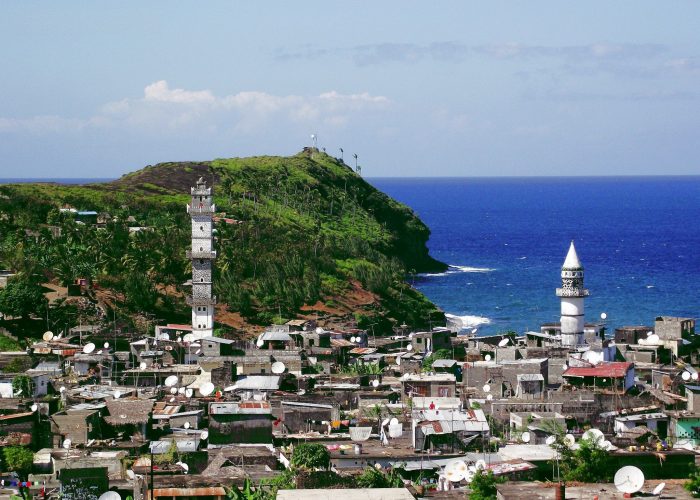 In our journey to find the world’s multilingual countries we have come across those who make the multiple languages work, others that don’t seem to try at all, and others still who are a mixture in between. On paper, Comoros, is working with its multilingual languages. It is a member of both the Organisation Internationale de la Francophonie and of the Arab League, meaning two of its official languages are represented.

Yet French is generally disliked because of the country’s history, Arabic is predominantly used for religious teachings, and the most widely spoken language, Comoros, doesn’t seem to get a look in at all!

Arabic is the first of the official languages of Comoros, considered the second language of most of the citizens of Comoros. Arabic became an official language here because of the Islamic faith, and with Quranic instruction written predominantly in Arabic this decision would only make sense! Though historically, much of the trade between Comoros and surrounding islands was conducted in Arabic, and there is no reason not to expect for this to continue today.

French is the second on our list of official languages in Comoros. It is the language of all administrative duties across the islands, as well as any formal education that is not Quranic. Comoros has quite the troubled past with France, having been colonized by the country during the 19th century. Since Comoros broke away to become independent in 1975, no less than 20 coups have taken place. It is easy to understand that sense of dislike about the language, then! French may be the official language of Comoros, but it is the native language of less than one percent of the population. 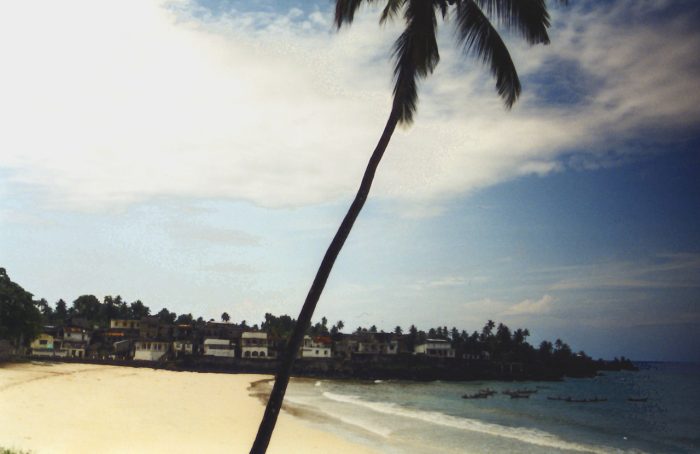 Malagasy is a minor language used in Comoros and not an official one at all. Though it is a native language for around 30% of the population, with about one third of the villages throughout the islands being almost entirely Malagasy-speaking. Malagasy is considered a threatened language by the Alliance for Linguistic Diversity.

Yes, okay, if you really want to hear English when you are abroad there are places in these beautiful islands where you can do just that. Though those are limited, mostly to schools at higher grades. So if you really need to speak to someone in your own tongue then you’d best make your way back to class!

Réunion Creole is a French creole that is spoken by a very small population of the islands of Comoros as well. So depending which island you visit you could hear all sorts of tongues!

Comorian, also known as Shikomori, is our final official language of Comoros, and what a language to finish with! This Bantu language that is incredibly close to Swahili has around 700,000 native speakers, which puts it as around 97% of the population being able to speak it. Despite having an orthography in both Arabic and more recently Latin, Comorian is mostly confined to being a spoken language alone.

Comorian has a different dialect depending on the island of the Comoros you are visiting. This can mean that while the language shares around 80% of the lexicon between the different dialects, they aren’t necessarily mutually intelligible. Some linguists believe the difference is enough to split the language into its component parts, which would mean Shingazidja, Shimwali, Shinzwani, and Shimaore were languages in their own right. 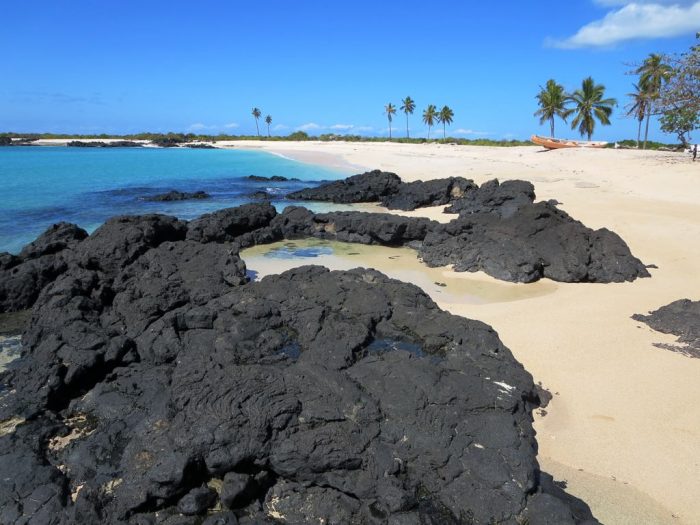 Comoros, technically speaking, has a wealth of languages to choose from, whether that be the official French that nobody local seems to like, the more commonly spoken Comorian with all its various dialects, or one of its smaller languages like Malagasy. French might be the safest bet for you to get to grips with, yet if locals are reluctant to speak to you in it, perhaps a little vocabulary in Comoros will serve you well! Happy travelling — and language learning!

Comments on Learn More about Comoros and its Linguistic Diversity