Learn Spanish and Travel Anywhere You Want To (Part I)

The Spanish language is one of the most popular with students all over the world right now and there are some very good reasons for this. The enormous reach of this language means that it is one which you will come across just about anywhere you go. If you love travelling and hate not knowing what people are saying to you then here are some places you can use Spanish to enjoy a better time.

Of course, where you are most likely to come across the Spanish language is in Spanish speaking countries. You already knew this but perhaps you didn’t know just how many countries have it is an official language. From Spain in Europe to Equatorial Guinea in Africa and onto most of Latin America, there are 22 countries where it is an official tongue and another 6 where it is a de facto language. What’s the lesson here? Always take Spanish lessons in New York! It is useful in huge parts of the planet and is one of the most valuable languages for anyone who plans to travel extensively in the future. 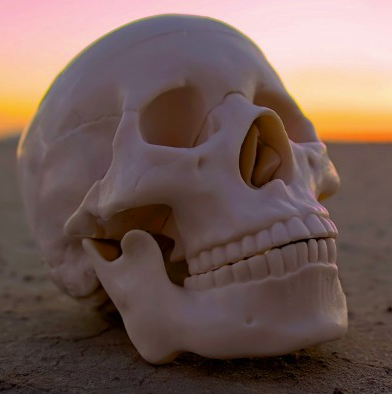