The Super Bowl is always a breathtaking spectacle and 2020’s Show was no exception. In fact, everyone is talking about the Halftime Show that took place Sunday, February 2. Jennifer Lopez and Shakira’s performances are getting praise from fans and celebrities alike. Now, one of the moments that captivated the audience’s attention was Shakira’s tongue movement when performing the hit Hips don’t lie. 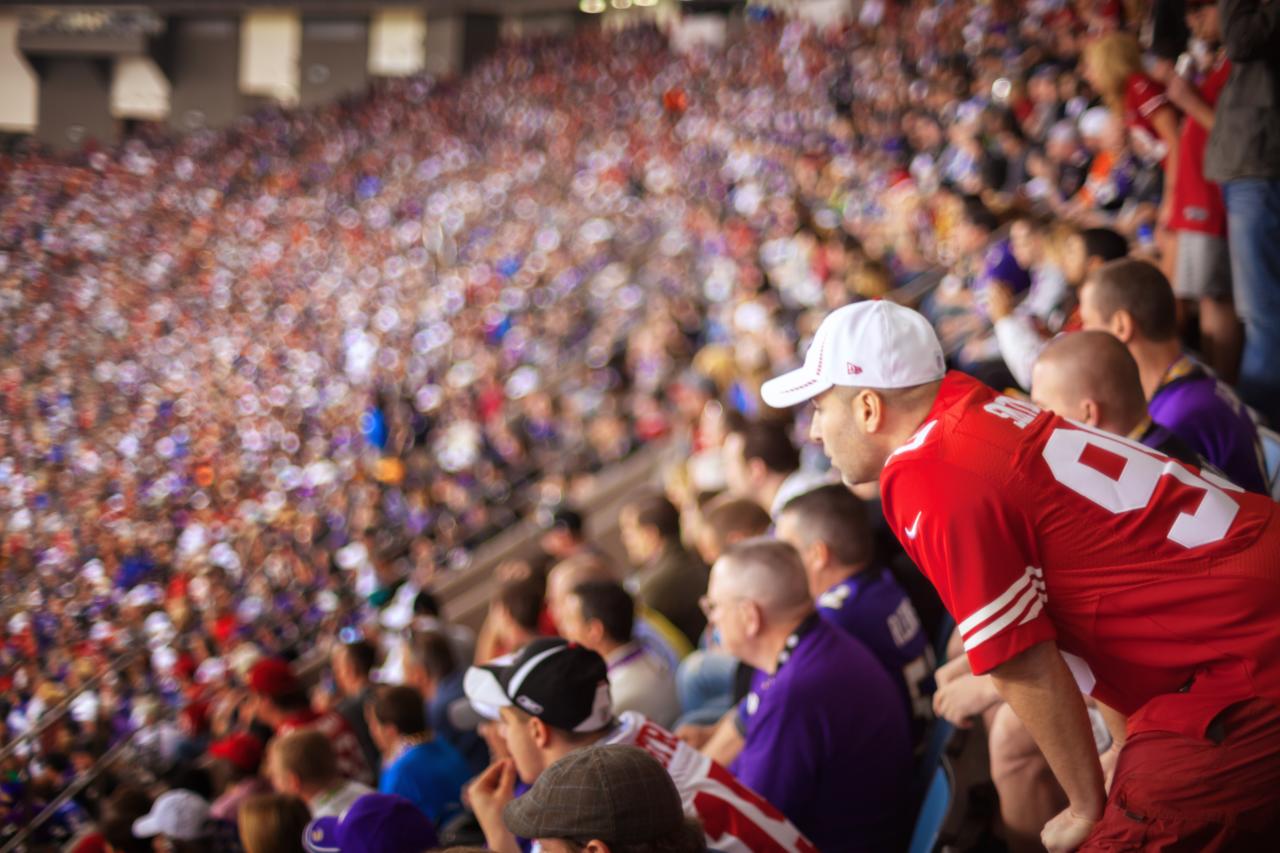 Almost immediately, the gesture became viral on social media, with hundreds of memes created expressing fan’s amusement. But what might have looked like a random gesture or even an obscene expression is actually called a Zaghrouta, a traditional Arab gesture used to express joy and happiness. So, when is this gestured used and what did Shakira mean by it?

What’s the Zaghrouta and when is it used?

As defined by Arab America, this gesture is done by wagging one’s tongue while doing a high-pitched sound that represents thrills of happiness. It is very common in the Middle East and North Africa (MENA) regions and is mostly used by women. This ululation goes back to the pre-Islamic era and was used in idolatry rituals by women to ask their idols for rain, fertility, and so on. But what about now? What are the uses of the Zaghrouta? 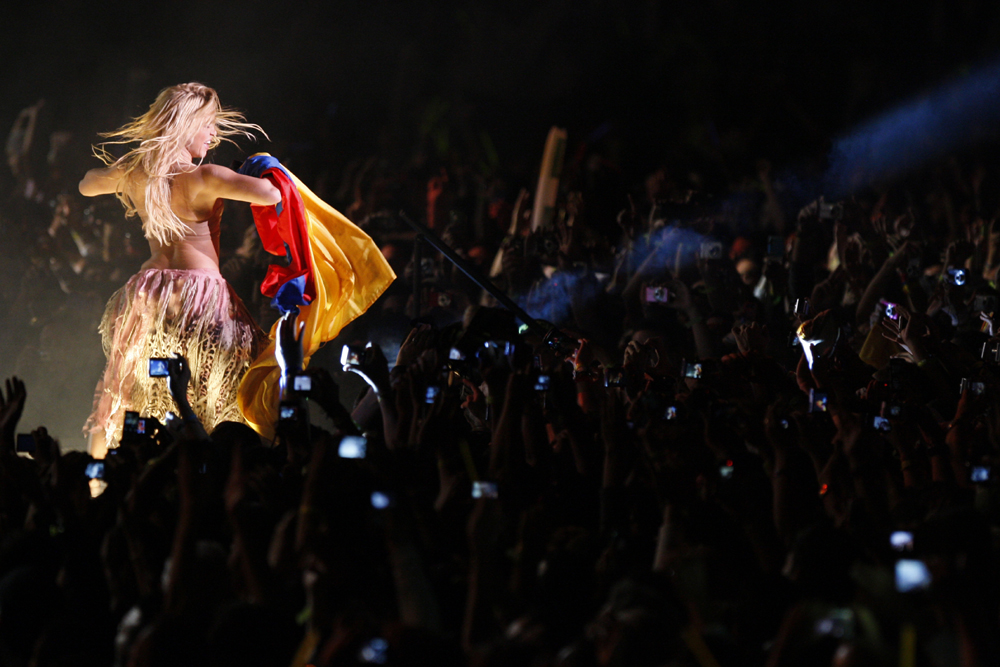 Shakira’s performance at the Super Bowl was unforgettable and became instantly viral after her “tongue-wiggle” left her fans puzzled Some people believe this gesture was probably a celebration of her Lebanese heritage (did you know her grandparents were born in Lebanon?), while some others think she was paying homage to the Colombian carnivals in Barranquilla.

One thing’s for sure: her breathtaking performance introduced many viewers to a small part of the Arabic culture, giving people the chance to research and understand what this “tongue thing” really is. 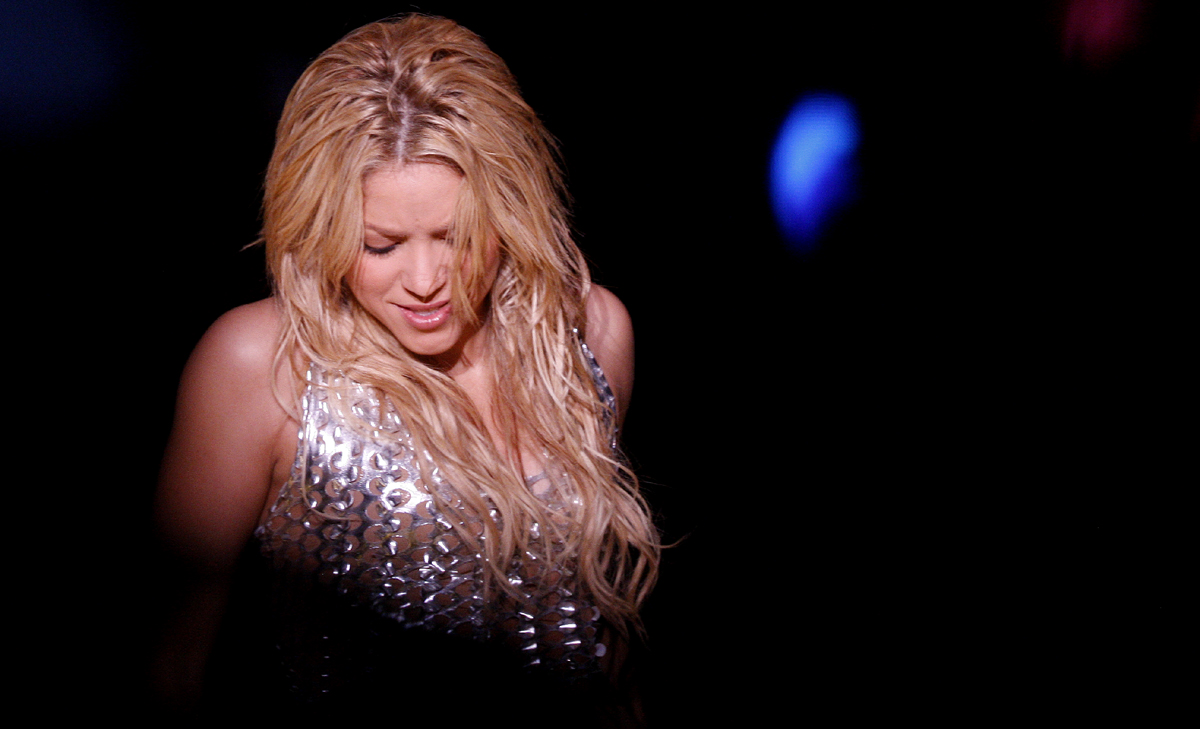 Speaking of Shakira, plenty of her songs are sung in Spanish which is ideal if you are leaning this language. If you ever feel like you could use some help to improve your Spanish skills, please be aware that we offer tailor-made courses that can fit your schedule, taught by native speaking tutors. Drop us a quick inquiry to see how our courses work. 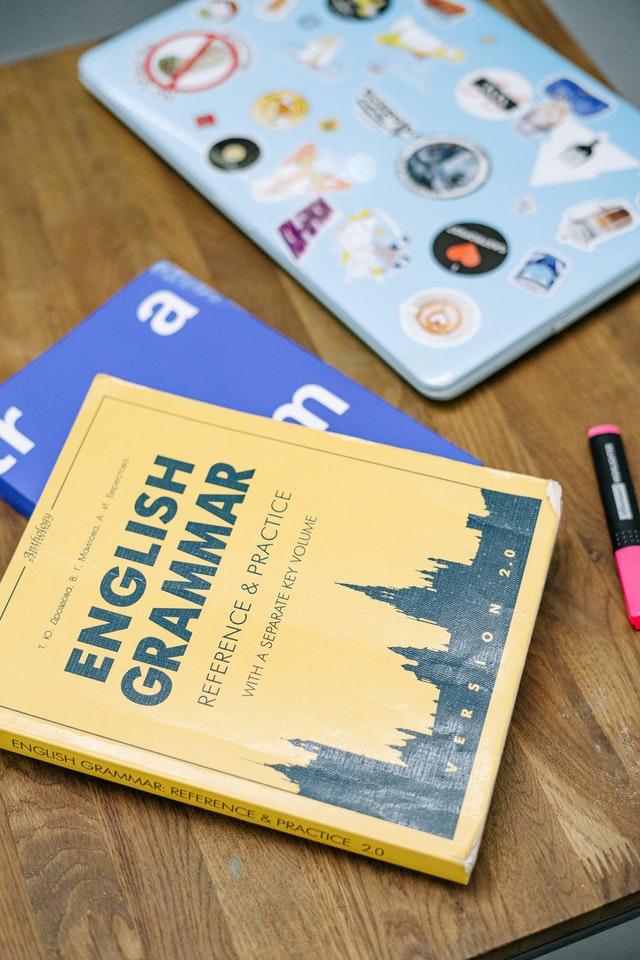 More and more companies are now investing in language training for their employees. Here is why. Read more
See more articles about Culture, Educational, Spanish