As our neighbor and a country so closely enmeshed with United States’ economy, Mexico is a key player in the global market and international trading.  With American companies showing a keen interest in Mexico’s thriving middle class and their buying power, it’s crucial to understand consumers’ mindset and how best to reach out to them.  After a recent boost in internet mobility, Mexicans are online like never before, and in addition to traditional ad campaigns, the best way to communicate brand awareness with them is through social media (redes sociales in Spanish).

Not surprisingly, Twitter tops the charts of most widely trafficked social media in Mexico, with 383 million profiles created before 2012, 12 million of which are still used on an active basis.  To put this in perspective, that’s twice as many active Twitter users than the UK.

Right after Twitter, the most popular social media site is Facebook, accessed by 200 million active users. In fact, Mexico currently represents the fifth largest Facebook market in the world, with nearly half of Mexican Facebook users going on at least once a day. Mexican wrestler Rey Mysterio Jr. trumped Starbucks with 3.4 million fans on Facebook. In light of Mexico’s growing middle class, LinkedIn is also soaring in popularity in accordance with their thriving job market. In a less professional sphere, Pinterest hosts 16% of its users in Latin America.  YouTube is also seeing large usage, with vlogging and personal channels being set up and perused en masse throughout the country.

Of course, in communicating to consumers in Mexico and really any Latin American country, you won’t get anywhere unless you have a working knowledge of the Spanish language.  Even though English is becoming more and more widespread in Mexico, especially among young people and the middle class, it’s always best to be able to demonstrate a thorough knowledge of your target audience’s language and culture.  That being said, start off your education by checking out one of our free online Spanish language level tests, or send us an enquiry to see where we can best place you in one of our classes. 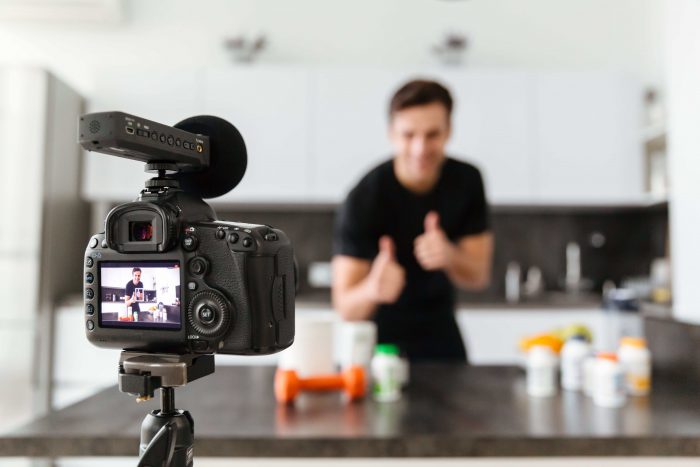