Problems Faced by ESL Speakers in the Workplace

We know that creating a diverse workforce is beneficial to businesses. having staff that come from all walks of life can bring a range of experiences to the company. This is particularly true for having nonnative English speakers in the workplace.

Sometimes all it takes to change your outlook is to have a conversation with someone who experiences the world predominantly through a language that isn’t your own. But for those ESL speakers, who are not only experts in their chosen fields but have also mastered that field in an entirely new language, the workplace is not always an entirely welcoming space. Here are some of the problems faced by ESL speakers. 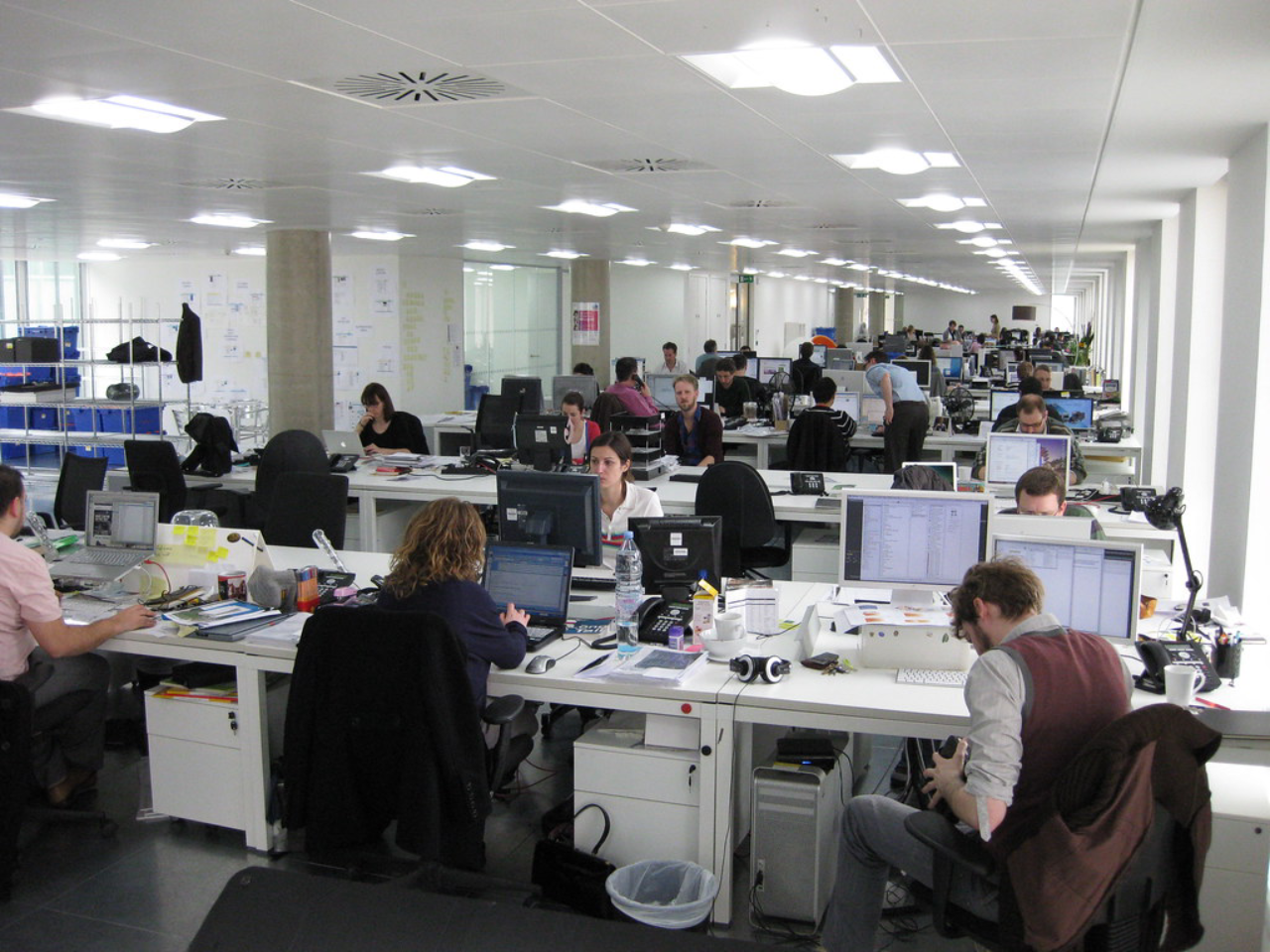 Explore our English courses with qualified trainers in your city and online!

A Matter of Trust

Perhaps it’s human instinct or one of many behaviors that we have to work on unlearning, but it seems we are far more likely to trust a person who speaks to us in English that is unaccented than someone for whom English is more obviously not a mother tongue.

This doesn’t mean refusing to believe someone who comes from another state or even another English-speaking country. The second we hear accented English that is clearly spoken by a Spanish, Chinese, or any other language speaker, our level of trust falls. How many times must an ESL speaker endure a condescending “I don’t think you understand what I’m saying. Let me talk to someone else.” before they gain a customer’s trust? Far too many!

So you’re an expert in what you do, and you have the proficiency certification to say you’re fluent in English. Great! How about we have you give a presentation to colleagues around the world via Skype with the minimum amount of time for planning? Perfect!

Any presentation like that would make almost anyone at least initially nervous, but imagine hearing this and knowing you have to give this presentation in a language that isn’t your own? Companies tend to forget that ESL speakers need a little support with English and just throw them in at the deep end without a second thought.

It isn’t that these speakers aren’t good enough at all, it’s that language changes, colloquialisms are an issue, and stumbling over the pronunciation of words happens to the best of us when on edge. That, and having to deal with those colleagues who throw question after question at you and speak over other people talking.

Imagine how much harder that is to endure when you’re doing it in a second language? To fully support ESL staff members, companies should invest in language learning, or at least give those staff someone they can turn to for help. 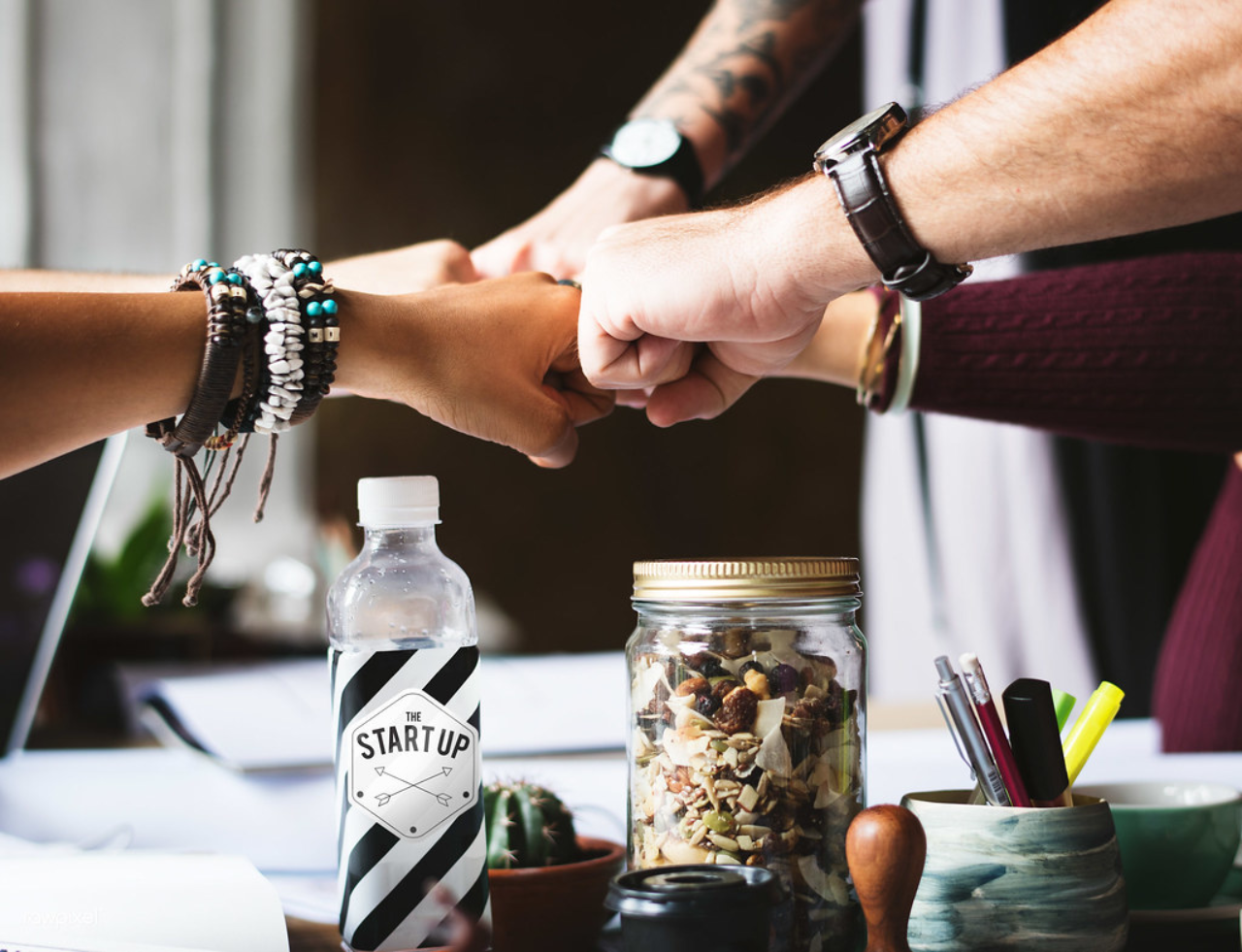 You know the people, the ones who like to tease. These are typically monolinguists sat in the office mocking an accent, constantly correcting an ESL colleague, or deliberately teaching them the wrong meaning for a phrase. How hilarious.

For an ESL speaker, these particular colleagues can make a workplace hell. How do you know you can trust them when it comes to something important? How do you know you won’t be overlooked because they don’t think your English is good enough? Instead of recognizing what ESL speakers are in a company – hardworking individuals who have overcome language barriers and are constantly challenging themselves to do better in an often hostile environment – these kinds of people only focus on what ESL speakers aren’t. Native English speakers. When being a native English speaker makes no one a better employer purely because of the language they grew up speaking. 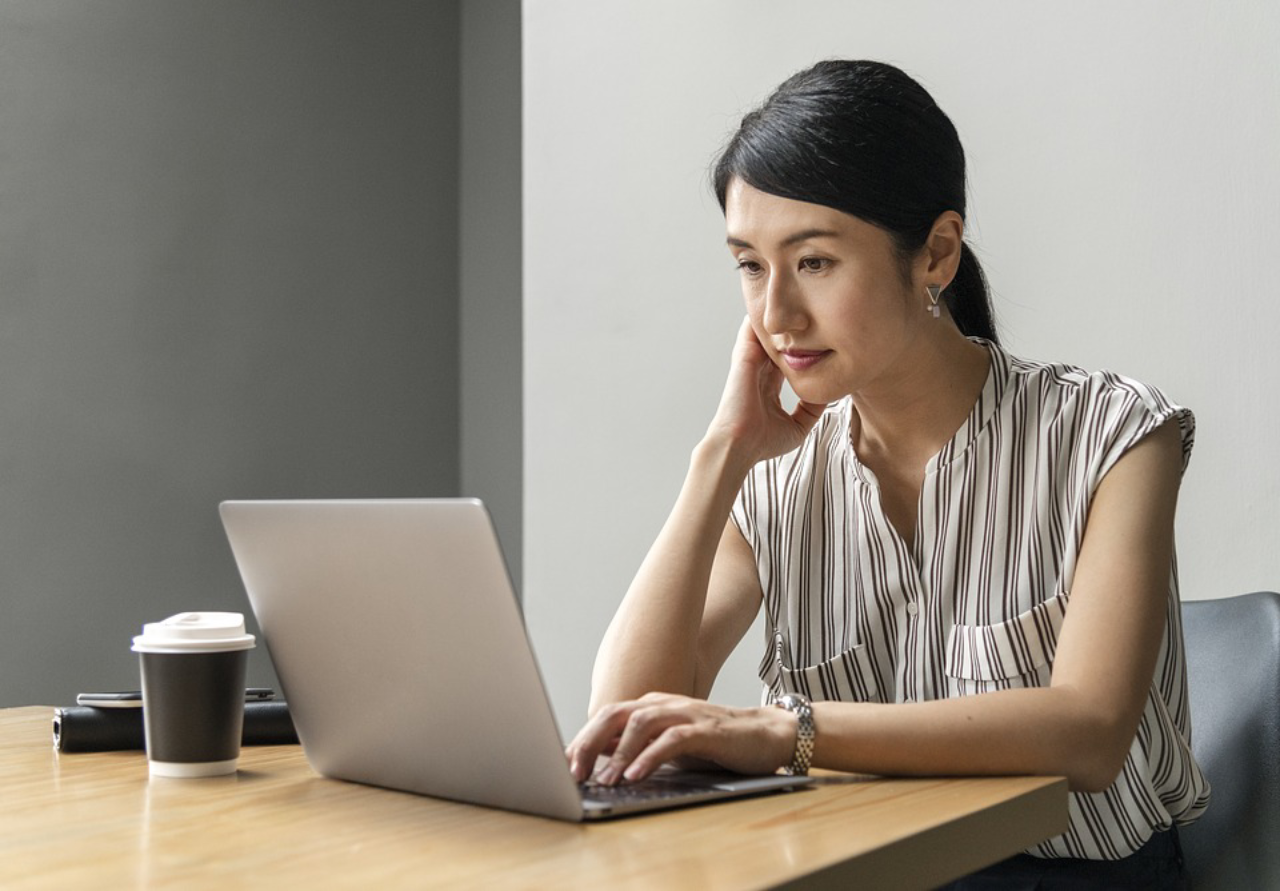 Sometimes when you’re having a bad day, all you want to do is let off a little steam. And for ESL speakers, sure, if you have great colleagues to sound off to, that can help! But sometimes all you really want to do is freely yell in your own language when everything turns to chaos. Surrounded only by native English speakers, how do you get to do that?

If your job requires you to speak English all day long, you don’t have time for breaks, or at least haven’t glanced at your phone for a while, you can become so immersed in English that you isolate yourself from your own language.

This is also true in staff meetings, where native English speakers dominate the conversation and don’t give non-native speakers the extra few seconds they might need to understand what is being said. This is silencing and exclusionary behavior, even if colleagues don’t realize they’re doing it. This is dismissing an ESL speaker as slow when they are anything but.

If English is your second language and any of this resonates with your workplace experiences, we are sorry! But if you would like a little language practice with a tutor so you have the perfect answer when you have to deal with those kinds of colleagues, why not drop us a quick inquiry and see if we can’t help?

Explore our English courses with qualified trainers in your city and online!