Spanish is a beautiful language, but that’s not the only great reason to learn it. It’s one of the most widely spoken languages in the world and you can find speakers almost anywhere—whether you’re in Europe, South America, or the North American continent. You probably have a multitude of reasons for why you love the Spanish tongue and have invested countless hours in conjugating verbs, memorizing vocabulary, and perfecting your accent. But how do you know when you’ve finally mastered Spanish? While picking up a new language is bound to be a constant learning process, here are five clues that will tell you if you’ve conquered Spanish or still have a ways to go to achieve fluency! 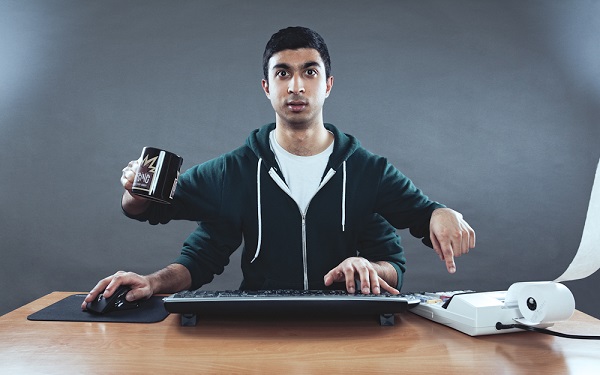 Usually when we speak a foreign tongue we have to devote all our brain power to the conversation. The moment you get side-tracked you’ll tend to revert back to a language you’re more comfortable with. If you can multi-task and communicate effectively in Spanish at the same time, it’s a pretty good indication that you’re Spanish-speaking skills are on point! Imagine sitting at your computer writing something up in English while listening to Coldplay in the background AND having a snack at the same time. What would happen if someone started chatting with you in Spanish? Would you have to close down your document, turn off the music, and put aside your snack in order to give a mistake-free response? If the answer is no, you’re on the right track!

Want to pinpoint your fluency? Check out our free Spanish placement test to see how your level measures up!

2. You can use slang

There is no truer sign of a Spanish-speaking master than the ability to effortlessly use slang. Whether you’re throwing in a cabrón in Mexico, interspersing your speech with a multitude of vales in Spain, or using the phrase Buena onda casually in South America, if using slang is second nature to you in Spanish then you’ve achieved a high level of fluency indeed! Even better, if you can change your accent according to the region you’re in while using Spanish slang, you have become something of a language guru! 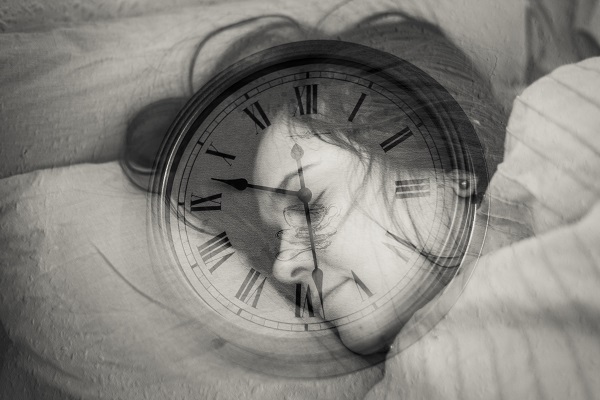 3. You can dream big

A pretty common indicator that you’re Spanish skills have reached fluency levels is if you’ve started dreaming in the language. Dreams can reveal a lot about your hopes and fears, but they are definitely most useful when it comes to determining your Spanish language proficiency! If you start dreaming in Spanish, it’s a signal that you’ve internalized the language into your subconscious to such a point that you can use it without really thinking about it.

In other words, it’s become such second nature that you can’t get away from it, even in your sleep!

4. You start using an accent

When I say you start using an accent once you master Spanish, I don’t mean in Spanish but rather in your native tongue. The moment you start using Spanish pronunciation to say English words, you are a true Spanish language master. Wifi becomes weefee, Mexico becomes Mehiko, and any words with double rrs must be trilled in true Spanish fashion! Oh, and did I mention that you will now find it impossible to go to a Mexican restaurant with your English-speaking friends and not say every food item with a nice, thick Mexican or Spanish accent? 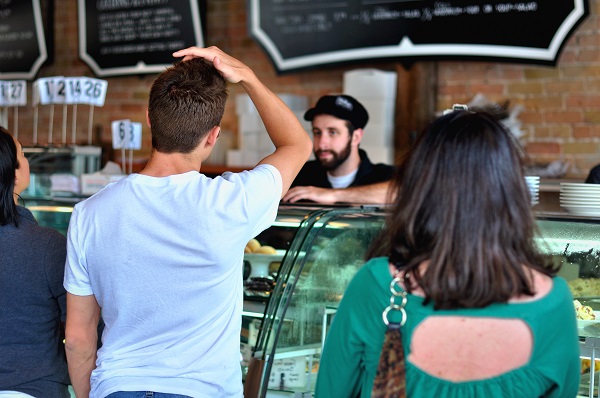 5. You no longer get compliments

I know this probably seems counterintuitive (wouldn’t you receive more compliments if your Spanish is better?), but allow me to explain. When you are learning a language, people will usually compliment you for how well you’re doing. It’s kind of a way to say: ‘Good job, little buddy! ‘A’ for effort!’ However, receiving compliments for your language abilities isn’t always an indicator that you are speaking the language well, it’s mostly people showing appreciation for you even trying. So, if you start getting fewer compliments for your Spanish skills (or none at all), it means you may have obtained fluency status! Either that, or your Spanish is so terrible everyone thinks you’re speaking another language altogether and THAT’s why they aren’t giving you words of encouragement.