What Languages Will You Need to Know in 2050? Globalization is driving the reach and evolution of some languages, but is responsible for the death of many more. What will the language landscape look like in 50 and 100 years’ time?

In 1992, a prominent US linguist predicted that 90 percent languages in existence then would be extinct by the year 2100, according to the BBC. That is to say, no speakers would remain that used the language in day-to-day communication.

Although it is difficult to say at any moment in time how many languages exist, there are currently over 7,000 listed on Ethnologue –a number larger than ever before, due to increased understanding and discovery of languages around the world.

Does that mean the rate of language extinction has reversed, or even, slowed down? Not exactly, as languages spoken by smaller sectors are losing more and more speakers and students every day. Languages are a tremendous cultural asset to any society, and the loss of any language is certainly a cultural loss for the world.

The most popular languages spoken in the world today are Chinese, Spanish and English, and these three languages will likely become even more popular in the coming decades.

The majority of people on the planet will never encounter the endangered and soon-to-be extinct languages. Tongues such as Upper Tanana in Alaska and Bahing in Nepal are spoken by fewer than 25 people today.

There are currently 576 critically endangered languages by UNESCO’s count. Demographic info on a large number of those languages comes from census data which is over 10 years old. Many had fewer than 100 speakers at the time, meaning that some of those languages could have become extinct since the data was gathered.

The bio-sciences journal, Proceedings of the Royal Society B, recently published a research paper entitled ‘Global Distribution and Drivers of Language Extinction Risk‘, examining the primary causes of language extinction across the globe.

The journal undertook the project due to the current poor understanding of the patterns and factors contributing to the risk of extinction of languages, which hamper efforts to counter the cultural losses.

The research found a very high correlation between higher GDP and economic growth in a country and its loss of languages, indicating that economic growth may be the primary driver in extinguishing dying languages.

There is also a strong connection between language and biodiversity losses within the same region. And in fact, the overall rate of language extinction was found to be higher than the planet’s loss in biodiversity.

The BBC conducted an interview with the lead researcher for the project, Tatsuya Amano, from the University of Cambridge. Amano says that economic and political factors were the primary motivators behind people leaving their native languages behind.

“People are forced to adopt the dominant language or risk being left out in the cold – economically and politically.” Speakers of endangered languages may move to more widely spoken languages because they see economic benefit in doing so. Eventually they find themselves speaking their mother tongue less and less frequently.

Amano tells the publication Live Science that although he is a conservation scientist, he became interested in the relationship between endangered species and endangered languages when he saw that he could easily apply his expertise in one to the other.

“Both are seriously threatened, and the distribution of linguistic and biological diversity is very similar.”

Government or school policies can also influence the existence of languages to large degrees, both across different countries and even within a country. The study did not collect information at this level, however, and Amano said that research would be a part of the next step of their project.

What Will the Most Used Languages Look Like in The future?

While Mandarin is expected to remain the most widely-spoken language in 2050, Hindi-Urdu is predicted to make a significant move through the ranks from fifth to second place.

How would you like to learn one of the fastest growing languages today? Try our Chinese Level Test to gauge your ability and see how to learn more.

Comments on What Languages Will You Need to Know in 2050? 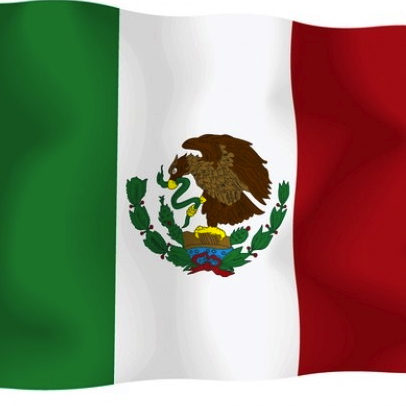 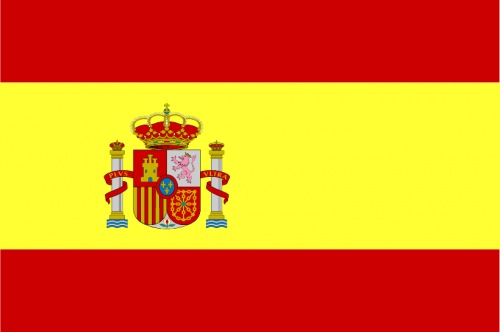 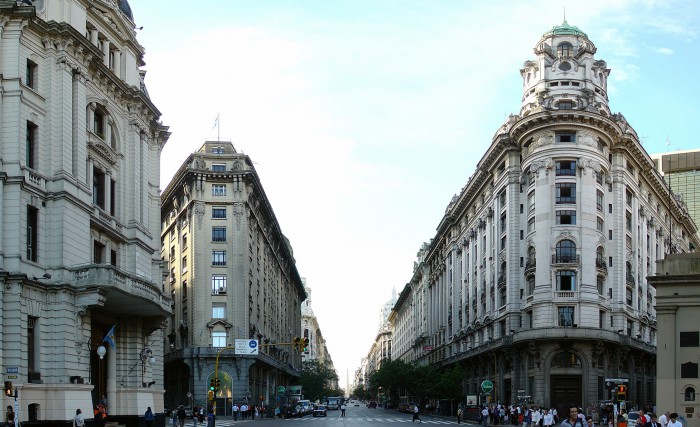