5 Delicious Christmas Foods You Just Have to Try

‘Tis the season to be jolly, and how can you be jolly without indulging in some delectable Christmas delights too? But of course, having the same turkey, stuffing, and mulled wine routine every year can get tiring fast. So we’ve collected here some classic Christmas recipes from all over the world for inspiration. Expand your palette this year and try something new for a Christmas like no other! 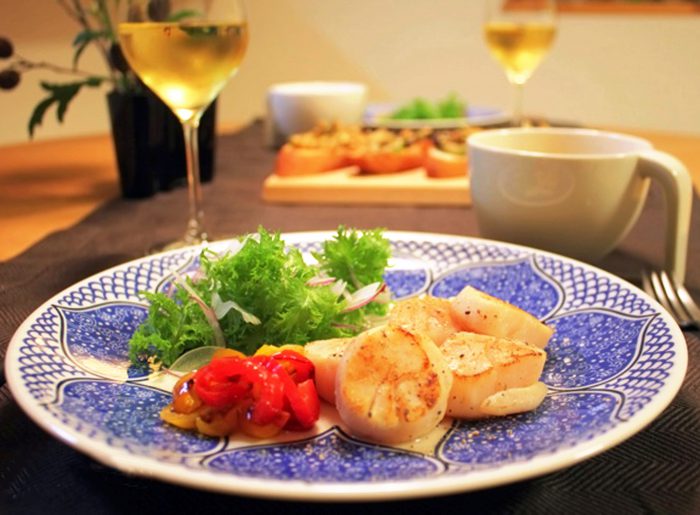 Although the word coquilles saint jacques simply means ‘scallops’ in French, it is in fact synonymous with a famous French starter. The scallops are poached in white wine and served in a creamy sauce, and can be accompanied with either a potato or mushroom mixture.

This starter is most commonly served during the Christmas réveillon, which comes from the French word réveiller ‘to wake up’. This is a dinner feast held in the evening before Christmas Day, often involving various forms of other luxurious foods such as foie gras, lobsters, and oysters.

Bibingka is a type of cake made with rice flour and coconut milk, a popular breakfast in the Philippines and Indonesia during the Christmas season. Traditionally, bibingka is cooked in pots lined with banana leaves over preheated coals, but nowadays it can also be baked in the oven.

Bibingka is soft and spongy, and can be covered with various toppings such as butter, sugar, or grated coconut, though cheese can also be used. If a traditional Christmas pudding is too rich for you, then this deliciously light cake, infused with the aroma of tropical fruits, may just be the substitute for you. 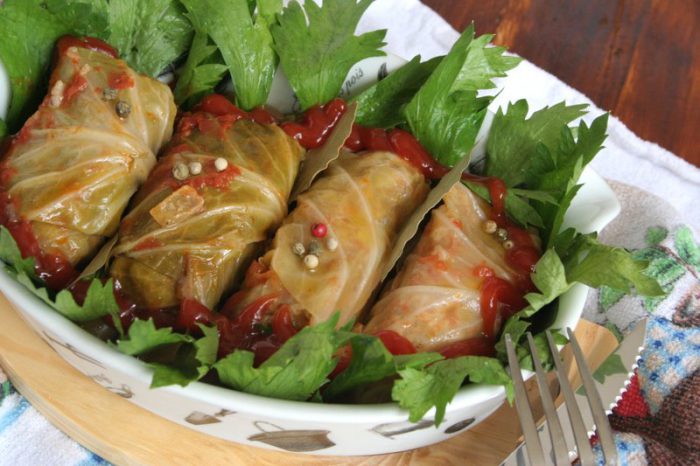 A popular classic among many Hungarian and eastern european countries, töltött káposzta is a type of cabbage roll stuffed with minced meat – usually pork – and rice, served in tomato sauce. Despite sounding simple, the roll requires careful simmering for up to 2 hours in order to keep the meat tender.

If done right, however, this dish would certainly be a worthy one to add to your repertoire. Paprika in the seasoning adds a little extra bite to the meal, which can complement wonderfully with a drop of sour cream, which is often served to accompany this dish. The exact recipe for the töltött káposzta may vary from family to family, but whatever variation you choose to go for, it would certainly be an experience worth trying.

A popular dish with many variations in different Latin American countries, sancocho is a traditional, hearty stew made from meat and root vegetables. The name comes from the Spanish verb sancochar, ‘to parboil’, which is no surprise, since it was the Spanish who introduced the dish almost 400 years ago (although their variant is known today as the cocido).

The ingredients for a sancocho differ with each country. Chicken and beef are popular choices of meat for the broth, but goat or fish can also be used. Carrots, corn, potatoes and plantains are just a few examples of the large variety of vegetables which can be included in the broth. This dish is a favorite among most Latin American families, and is particularly popular during the Christmas and New Year season as it is rumored to cure hangovers. It could certainly be a worthwhile mystery to explore. 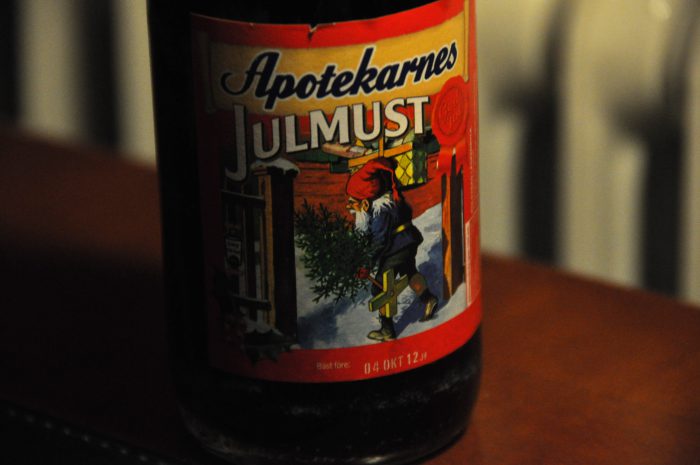 Christmas just isn’t Christmas without a traditional beverage involved, but if you live in Sweden, then julmust is the perfect alternative.

The word julmust can be divided into jul, meaning ‘Yule’ or Christmas, and must, meaning ‘unfermented berry juice’ (although julmust actually does not contain any must.) It’s a dark, sweet soda drink invented by a man named Harry Roberts, created as a substitute for the wine and beer which is commonly drunk in Sweden during Christmas. The drink tastes like a sweeter mix of Coca Cola and root beer, but the taste can differ if the julmust is allowed to mature.

Interestingly, sales for Coca Cola drop by roughly 50% every Christmas in Sweden due to the mass popularity of julmust. Unfortunately, the chances of finding this drink outside of Sweden is rather slim, but they are sometimes available in stores such as IKEA in special Christmas sales. So if you’re ever craving for something other than mulled wine, julmust should definitely be first on your wishlist!

And that’s just to name a few! What other kinds of Christmas foods do you have in your culture? What are some of your favorite dishes? Write a comment to us and let us know what kind of cuisine you’ll be sharing your Christmas with this year. We look forward to hearing from you!