Most popular languages to learn in America

Americans get a lot of stick for being monolingual and not having any interest in learning other languages at all. We say, don’t tarnish everyone with the same brush! Here are some of the most popular languages currently being learned in America. Which are you interested in? 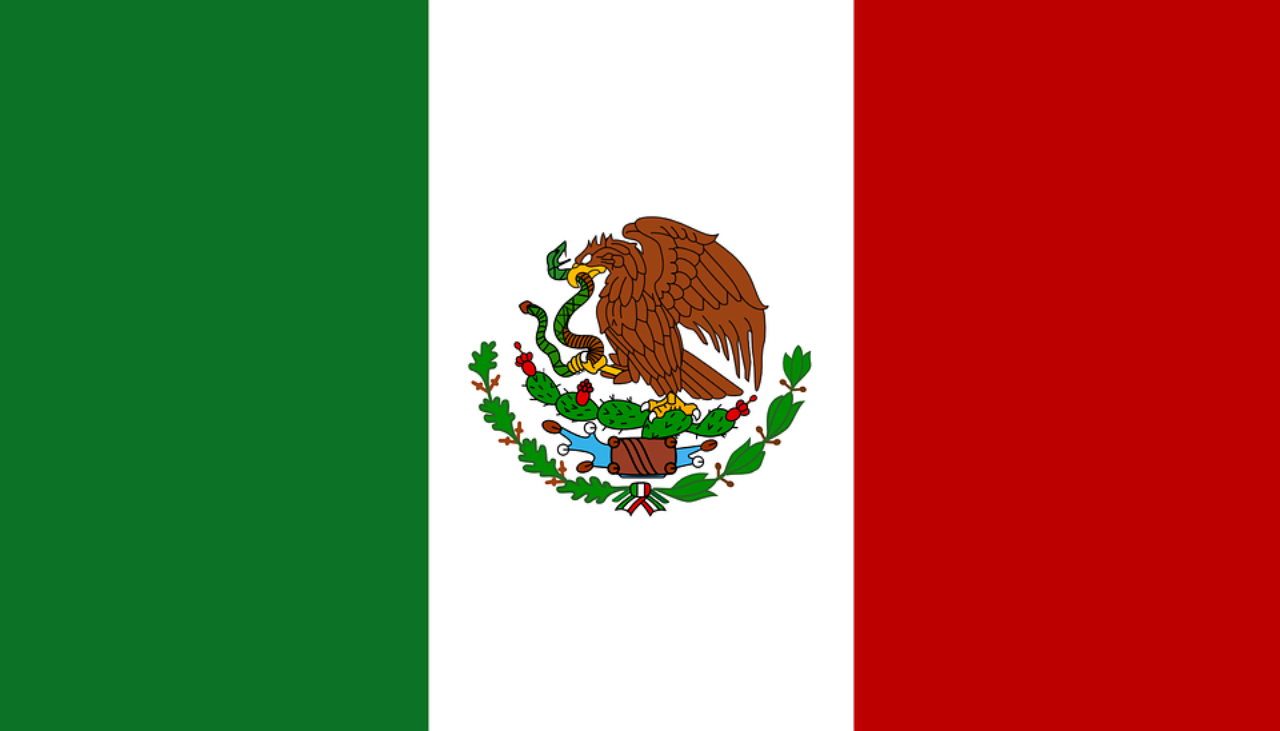 Come on. If you didn’t think Spanish would be at the very top of the list considering our neighbors, then frankly we don’t know what you’re thinking about! There are around 41 million people in the United States of America that speak Spanish as a first language already; it isn’t as though Spanish learners don’t have plenty of people to practice with! A large number of college students opt to study Spanish as their foreign language. Spanish is also a popular choice for languages taught in high school. And Duolingo maps Spanish as the most popular language for Americans to learn overall.

So, why learn Spanish? Spanish is spoken as an official language in 20 countries around the world, and as an unofficial language in many others. For America in particular, Spanish is crucial in relation to its neighbors, as well as to better communicate with those Spanish speakers already residing in the U.S. Healthcare, trade, transportation, economics, to name but a few; without a good understanding of Spanish all of these areas are at risk. And of course, in our current political climate, an understanding of Spanish is both a way to look at events from a wider picture, and to help those who need it. 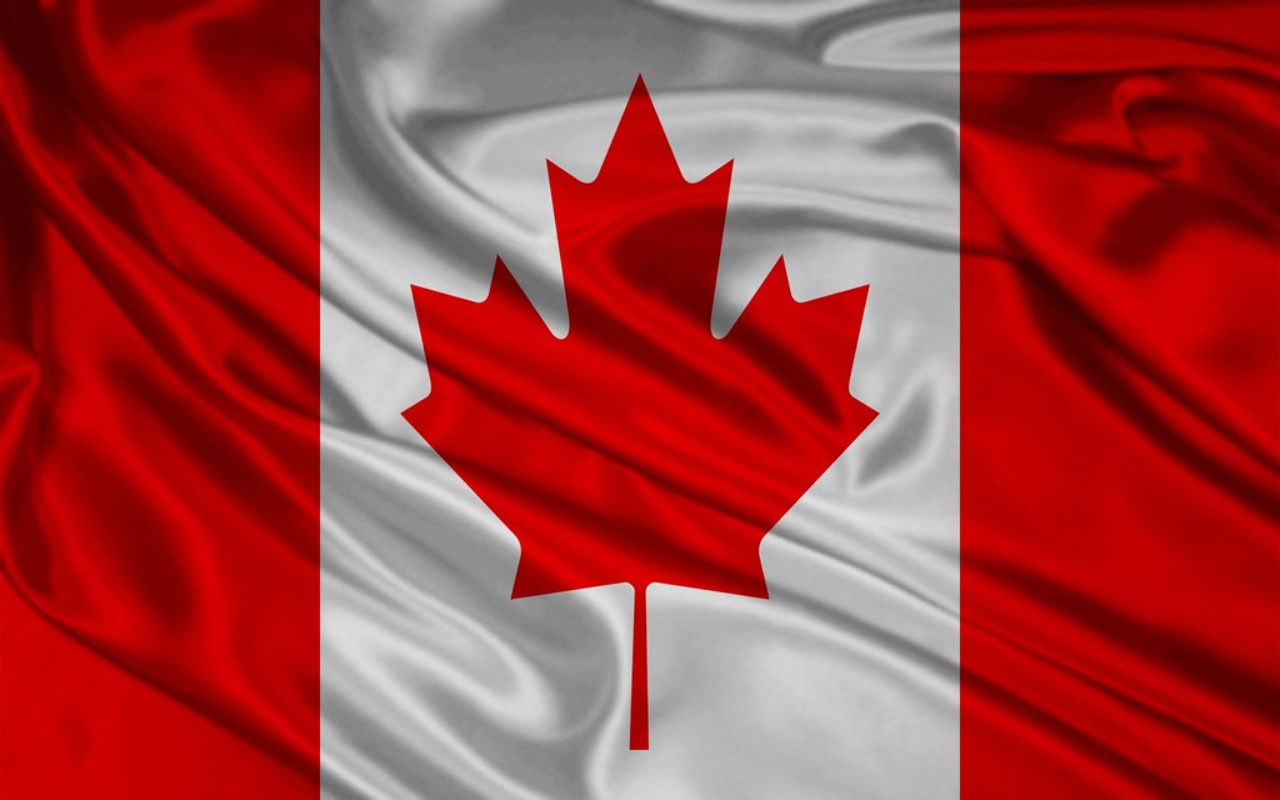 If we’re talking about languages being essential for proximity, then it goes without saying the next on our list should be French. There are a little over a million people who already speak French in Northern America, and there are plenty who want to join them. French is around sixth on the list of most widely spoken languages in the world, and in America remains a popular choice for language learners in both high schools and colleges.

Why learn French? Well, there are around 280 million French speakers around the world, so you’ll always have someone to talk to! French is an official language of NATO, the UN, and if you ask some people in France will soon usurp English as the language of the EU when the U.K. finally leaves. French is also considered one of the most romantic and beautiful languages in the world, meaning there is a world of literature and cinema out there waiting for you just as soon as you can understand the words! However you use it, French is one of the world’s most important languages. 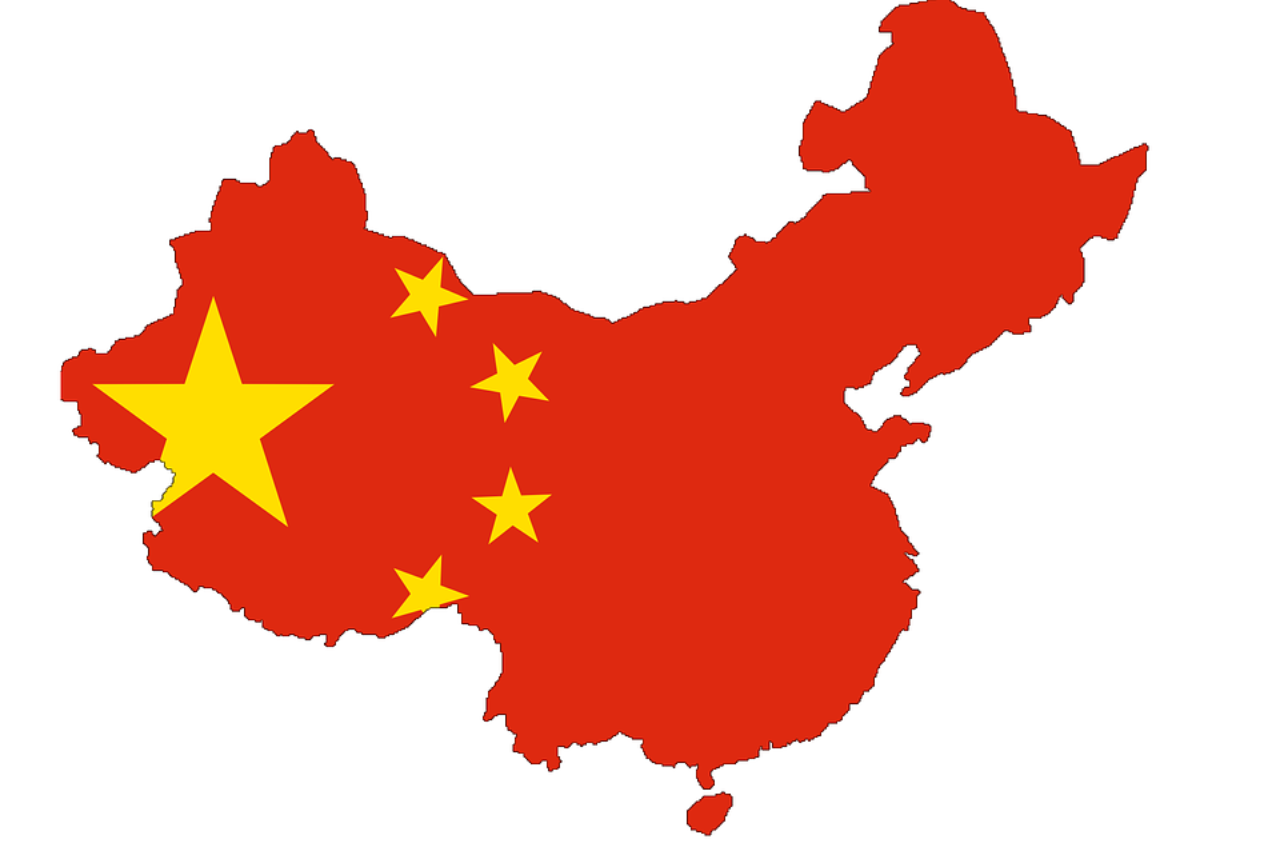 Mandarin is on the rise as a foreign language choice across the U.S. If you want someone to practice with, head to places like New York, San Francisco, or Los Angeles, where the majority of America’s three million Chinese speakers reside – both Mandarin and Cantonese speakers. Mandarin is the most popular of the two and the most widely spoken, both in America and around the world.

Here are some reasons why learning Mandarin is a good idea. The Chinese economy and its place in the world is on a steady increase and showing more dominance; what better reason for learning Mandarin than to prepare for a future where trade and business is done more often with China? Mandarin is among the most popular languages used on the internet, and there are more than a billion speakers around the world; plenty of people to speak to, then! Mandarin is a difficult language to learn for those who speak Germanic languages like English since it is tonal and doesn’t use an alphabet. So for those of us who want something more challenging than a Romance language up our sleeves, Mandarin is a great language to try!

Best of the rest

German is still a popular choice across American in some schools and colleges, and since it is also a Germanic language is a fairly easy step for English speakers. And for something more challenging again, Arabic is growing in popularity thanks to our international affairs with Arabic-speaking countries. Though for anyone wanting to learn Arabic remember there are very many different dialects and variations spoken.

The world is your oyster for language learning; what are you going to learn? Or if you have already embarked on your language learning journey and would like a little guidance, get in touch. A quick inquiry will tell you how our tailormade courses can fit into any schedule no matter how busy you are.