There was a research conference in Virginia in April of this year titled Internationalization of U.S. Education in the 21st Century: The Future of International and Foreign Language Studies. In attendance were important officials both in politics and education, including Governor Jon Huntsman, who has served on the administration of four U.S. presidents and was a Republican candidate for the most recent presidential election.

The topic at hand here is the fact that foreign language is becoming an ever-increasingly sought after skill in business and politics. Any doubters of the importance of foreign language studies should consider the following:

Shirley J. Daniel and Fujiao Xie of the University of Hawaii at Manoa and Ben L Kedia Wang of the University of Memphis found in a recent study that 80% of companies said they thought that business would improve if their staff had more international skills. The data for this study was collected from six different industries and included responses from various levels of management.

That same study found a 28% increase in sales from international businesses over an 11 year period, up from 23% in 2003 to 51% in 2014. Based on their findings, they predict that within the next ten years, most American companies will put more emphasis on international competence.

Over 80% of managers said that foreign language skills was important and over 50% said it was of great importance. Bilinguals In The Political World

Another study, also from this year, performed by Gail H. McGinn of the Department of Defense, said that “the best ‘hedge’ for federal agencies is a citizenry with a background in languages and, hopefully, by extension, regional expertise and knowledge.” The study concluded that foreign language professionals are essential not just for federal and governmental jobs, but in general to “secure our overall place in the world”.

How This Affects You

In conclusion, regardless of your professional background, whether you are searching for work, looking for a promotion, or running a business, learning a foreign language is roundly considered to be among the most useful skills an employee can have in the United States today. International competence has been proven fruitful in virtually all industries in one way or another. Now’s the time to get started.  Send us an email or give us a call at 866-85-54646 and get your studies started today! 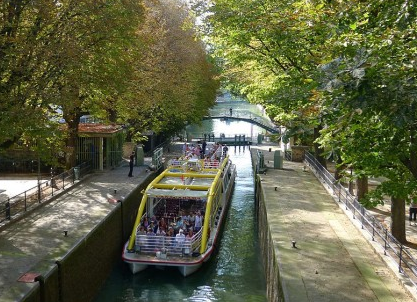 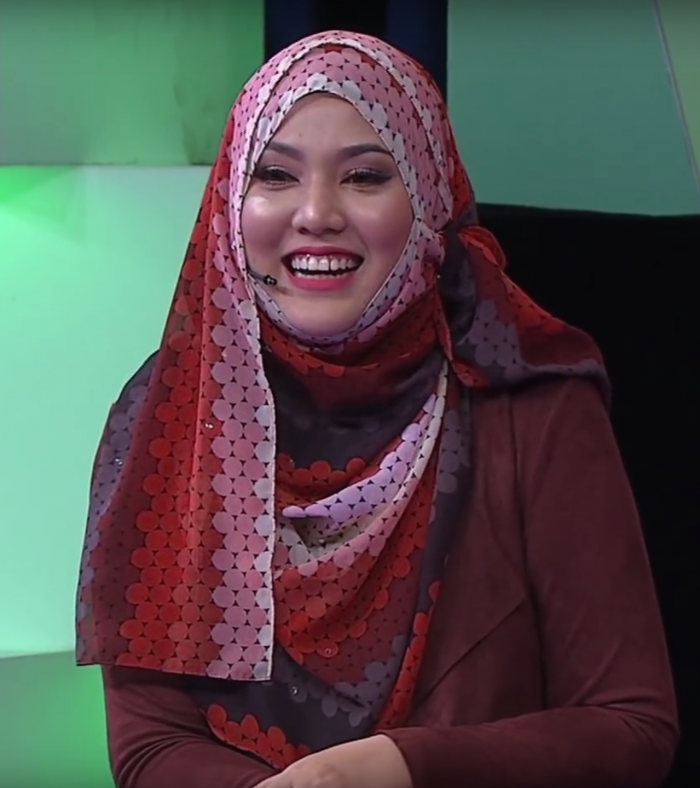