The Coolest Ways to Say “Cheers!”

The modern world seems to have dropped the ball when it comes to giving toasts.  To those of us who speak English, a simple “Cheers!” will suffice, if we even bother with that, before drinking alcohol.  We have forgotten thousands of years of tradition behind drinking, in which toasts were opportunities to showcase one’s skills at wit and storytelling, when glasses/steins/animal horns were clinked together to scare off evil spirits, and when whatever variant of “to your health!” (the Spanish Salud, the Irish Sláinte, the French Santé, the Italian Salute, the Estonian Tervist, the Finnish Terveydeksi, and the Hungarian Egészsegedre being a few,) was literally a prayer that you might not be carried away by a galumphing cold/infection/spot of the bubonic plague.

The Norwegian and Swedish Skål has a much more practical origin story: in the days of the Vikings, murder by poisoning was an everyday occurrence, and it became common in mead halls to — when drinking with a potential assassin (i.e. everyone) — smash your stein as hard as you could against his to make your drinks slosh together, all the while keeping very intense eye contact to gauge his reaction.

While this is certainly the most badass of toasting traditions I’ve come across, Russia has various different toasts for different occasions.  Despite many proverbs dealing with drinking, such as “Only problem drinkers don’t toast before drinking,” and “Vodka without beer is your money tossed to the wind,” most common toasts are simple: “To you!  (Za tebya!); To our parents!  (Za roditeley!); To friendship!  (Za druzhbu!)” On special occasions, such as weddings, the toasts would get more ornate, with the left-handed toast to love (Za lyubov!) in which the drinker seizes his glass of wine and downs it all in one go.

While some toasts take a very literal approach to drinking, (Italian has the onomatopoeic cin-cin, while the Mandarin Gān bēi, Taiwanese Hō ta lah, Japanese Kanpai, and Korean Geonbae all mean some variation of “dry glass,”) other languages have a more poetic approach.  In Hebrew they toast life with the iconic L’chaim!  Serbian (Zhiveo!) and Tagalog (Mabuhay!) take that one step further and toast long life.  Turkish (Şerefe!) and Bengali (Jôe!) toast honor and victory respectively.  Irish has the string of well-wishing, Fad saol agat, gob fliuch, agus bás in Éirinn (Long life to you, a wet mouth, and death in Ireland), while Scottish Gaelic has the less macabre, Slàinte mhor a h-uile là a chi ‘s nach fhiac (meaning: “Great health to you every day that I see you and every day that I don’t.”)

But Georgia, located in rich winemaking country, takes the cake for elaborate toasts—only one person is allowed to make a toast at a Georgian feast: the tamada, or toast-master.  The tamada, who serves as storyteller, poet, historian, and conduit between the guests and their ancestors, delivers dozens of toasts over the course of the night.  Ideally, every person at the table is expected to be toasted, and to refuse a glass of wine offered by your host is considered the height of rudeness.  Moreover, toasts are to be made only with wine or vodka—to toast somebody with beer is considered bad luck, and many Georgian men save beer for toasting their mother-in-laws.

With every culture having its own notion of what makes a good toast, and what are acceptable subjects for toasting, you could drink your way from country to country and still never have a full understanding of their traditions around alcohol.  While this plan may be costly and unrealistic, a more practical approach might be to show up at various parties trying out different toasts to see which one catches on.  L’chaim!

What’s your favorite toast? What’s the most unusual type of toast you’ve heard? 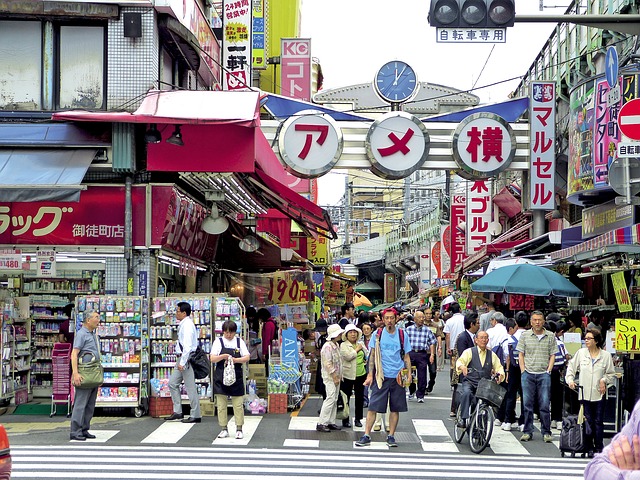