Hearing the phrase okay, boomer a lot lately and feeling distinctly out of the loop? Well don’t worry, we have you covered! Here are some phrases you’ll hear on TV shows and read online that are distinctly millennial – and maybe a few that are cross-generational! 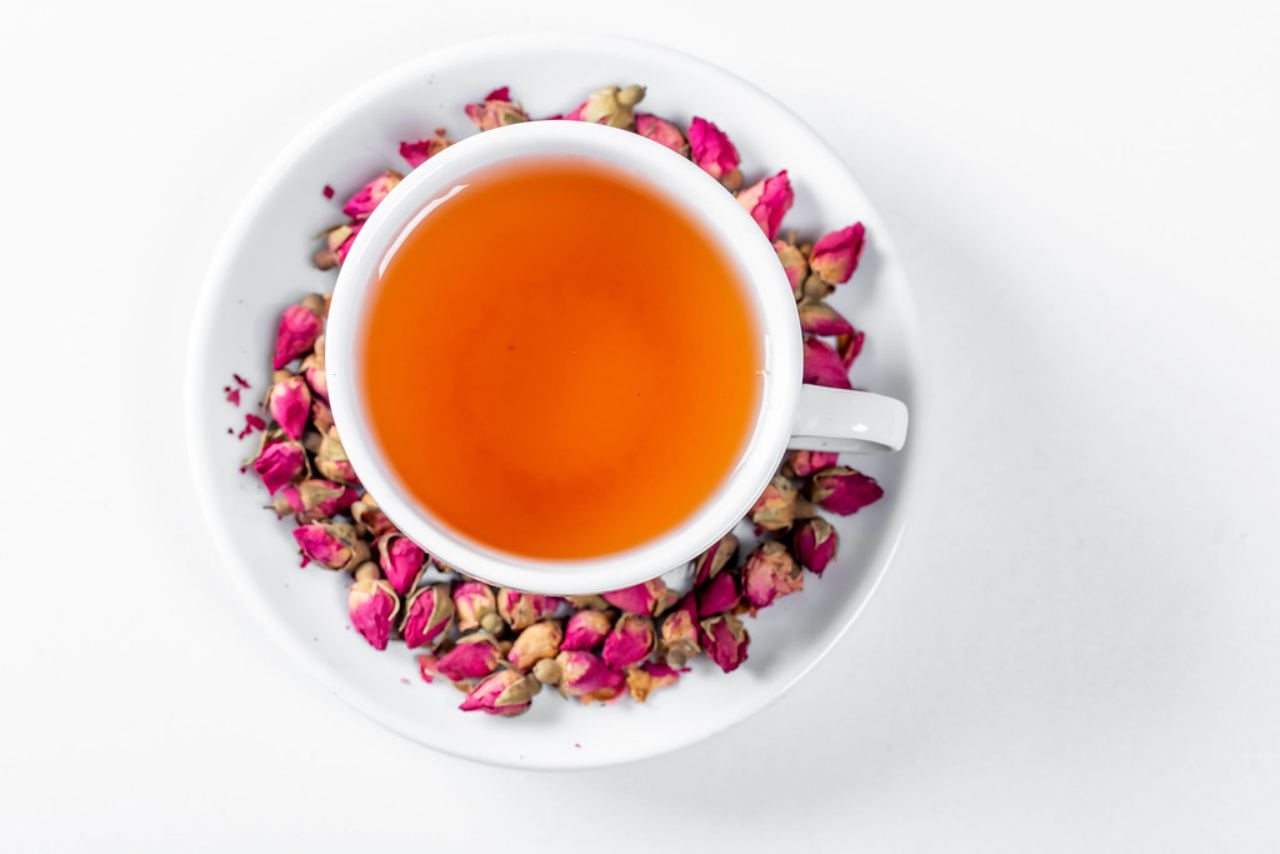 No, not in the sense of a nice, warm beverage. Tea comes from drag queen culture, possibly revived in everyday language by shows like RuPaul’s Drag Race. Tea is gossip, and slander, either about the people you know or the celebrities filling up your social media. If you want to know what’s been happening, you ask what’s the tea, unless you’re too polite and waiting around for someone to spill it…

A stan is someone who is not just a fan of something but a Fan™️. They are the pourers of the tea, the fans who probably are bordering just a little obsessive. You might find them on Twitter with dates their faves have liked their tweets emblazoned in their profiles, or you might just really, really love a celebrity and proclaim to stan them forever. Though if you’re a real stan then we’re a little worried; the word comes from the Eminem song of the same name, and, well, go watch the video and you’ll figure out why.

Ah, yes, cancel culture, whereby a person is never supposed to have said or done a wrong thing ever, and if a Tweet from 2009 is dredged up from the pits of Twitter (often by a stan, or anti, but we’re coming to that), then that person is, well, canceled. To be canceled means you’re written off, people won’t give you the time of day, your follower count will drop into single figures and your DMs will be ablaze with people ready to call you out. You’ll also probably find yourself vague-tweeted about, your words screenshot and shared, and your every fault picked over.

An anti is a person that does not like a thing, which, on the surface, is every one of us. But an anti doesn’t just tell you that they don’t like said thing, they yell about it, chasing people who do like that thing across the internet and trying to get everyone around them to cancel that person. Antis don’t just dislike something; their dislike of these things is essentially the sum of their personality. Their entire online presence – and possibly IRL (in real life) antics – is shaped by their hatred of these things. Antis are in every walk of life from political parties to TV show fandoms. You’ll recognize them because they are loud, and don’t value any opinions other than their own. 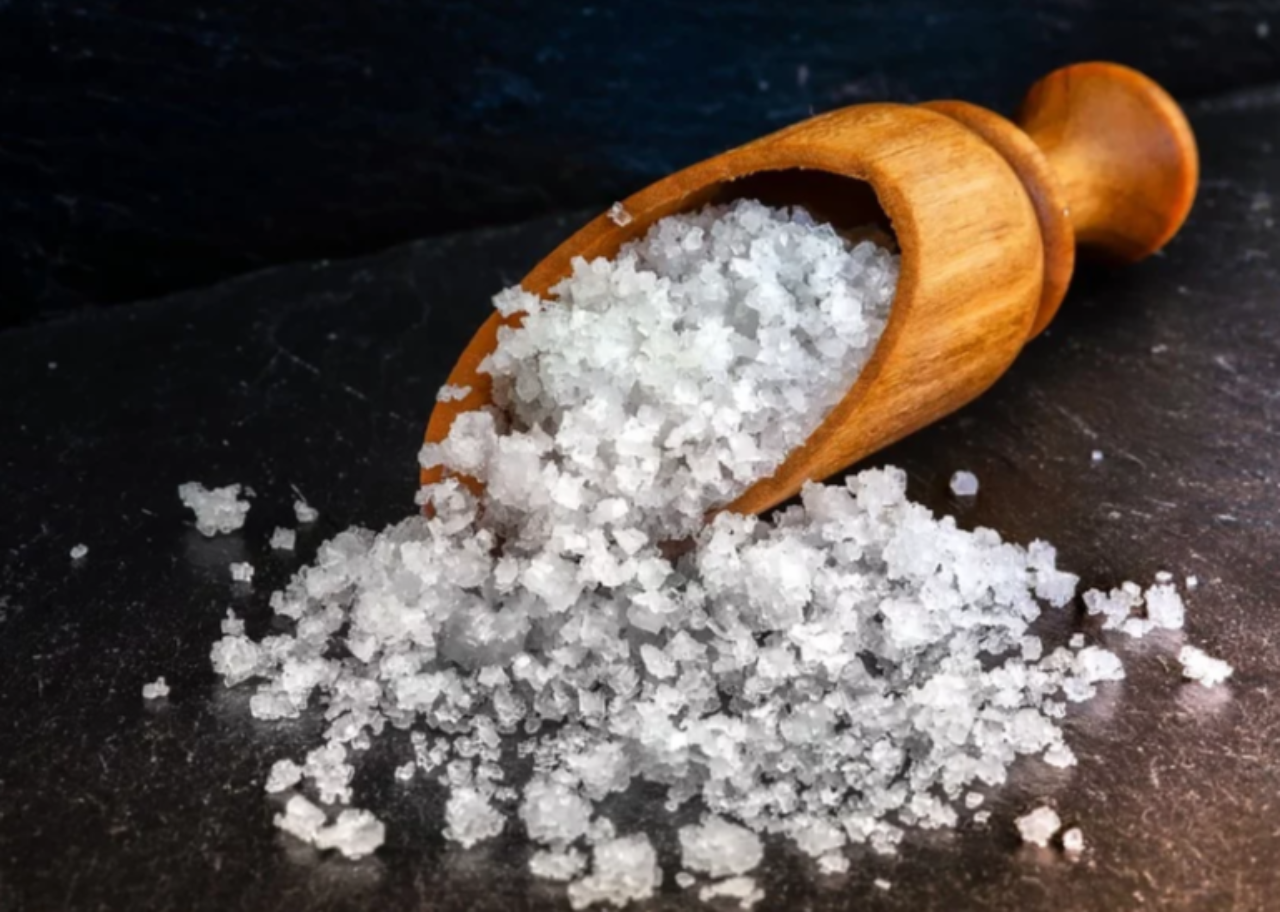 Mood means same, as in I hate how they ended Game Of Thrones – same. Mood can be applied to any and every situation where you relate to what another person is saying to you. Though it doesn’t have to be related to a word at all. If your dog stalks in from outside because it’s raining and throws itself to the floor in protest, and you’re feeling that, mood is an adequate response. Big mood, if you really relate.

Yeet first and foremost means to throw something with real effort put into it. You can yeet something into the trashcan, or yeet someone’s clothes out your apartment window if you’re in the middle of an argument (no, don’t do that). But then you can also yeet yourself out of a situation you don’t like, when you want to make a quick getaway with no consequences or involvement. And you can also yeet purely out of excitement for whatever’s put you in a good mood today. Yeet is a universal word that you can probably apply to any situation. Happy yeeting, then. 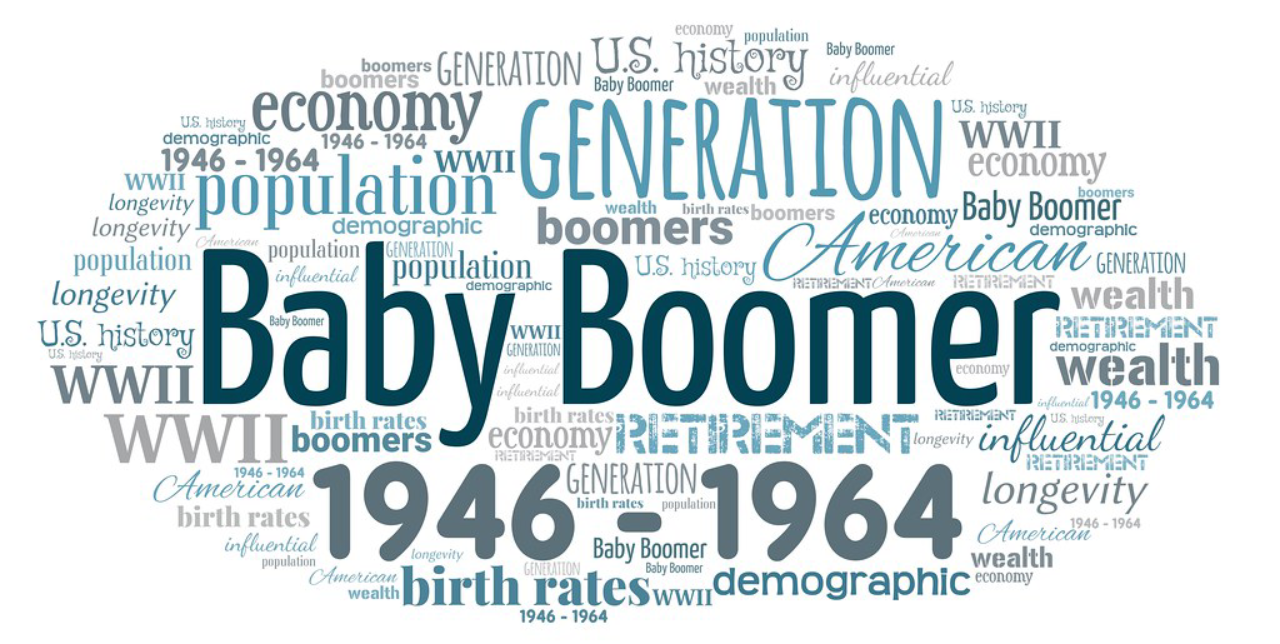 Finally, the one a lot of, well, boomers, are annoyed about currently. When you’re tired of explaining why the cost of living is impossible, climate change is likely going to kill us all, and yes, it’s still unacceptable to be a bigot of any kind, okay, boomer is the only response, because we’re just too tired to argue anymore, see?

If you’re learning a language and want to learn some slang for it – millennial or otherwise – get in touch! Our tutors are native speakers so you know you’ll get the real and right words to use. Drop us a quick inquiry to see how our courses work.