Martin, who describes himself as “the direct opposite of a language buff”, was originally overwhelmed with the thought of learning Thai, but was pleasantly surprised to find that he made very fast progress once he set his mind to it.

Though it’s generally known as the “Thai alphabet”, the language is in fact an abugida: which is a writing system in which every consonant may invoke an inherent or implied vowel sound.

Martin’s technique for learning to read and write Thai script involves learning the consonants – of which there are 44 – in groups of 7. Once he was comfortable with reading and writing those, he moved on to the 8 vowels in the Thai script, taking great care to learn how to pronounce them properly.

Like several Asian languages like Mandarin, Thai is a tonal language, so Martin’s next step was to practice what he had learned so far and combine that with the correct intonations, learning each of the 5 tones.

This sounds like a lot of work, but Martin – a self-confessed beginner with little to no language aptitude – achieved it in less than 24 hours over a period of a week. The end of the week involved him being able to read through a children’s book in Thai – a very satisfying experience for somebody so new to such an unfamiliar script!

For the full story on Martin’s first week of learning Thai, check out his blog.

My own experience of learning to read Mandarin is a different case – it takes a long time to learn to read and write Chinese characters, as each one represents its own object, concept or thought, and you also need to learn how to pronounce it along with the character, as the character itself gives no clue. I took Chinese lessons in Toronto and found them very useful. Canadians considering going through the same experience should take a look at some of the Chinese lessons Vancouver has to offer! 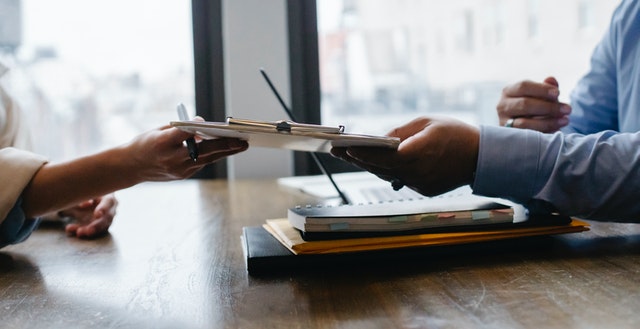