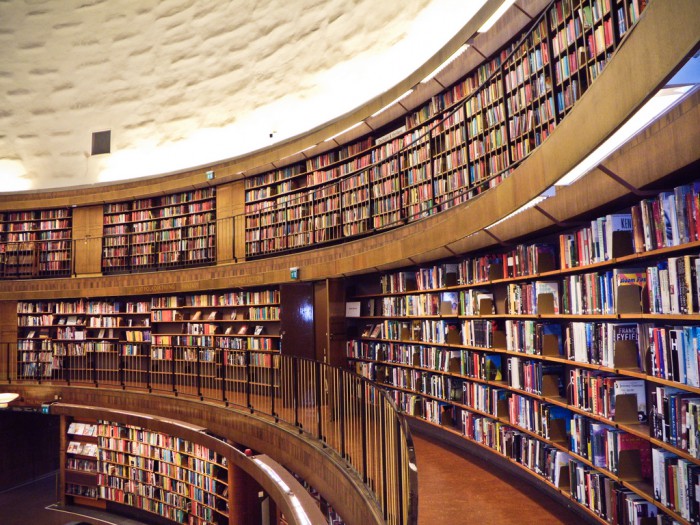 The market for digital literature is expanding exponentially. From the Czech Republic to China, e-book sales are burgeoning – and American publishing employees will need new skill sets to keep up with an emerging international trade.

Czech publishing company Palmknihy has made strides in the way of e-book distribution with its newly available “multi-licenses,” allowing buyers to read works on multiple devices within an organization, according to a press release on Digital Book World.

Palmkhiny’s approach to e-book distribution could be game-changing. Company-wide e-book libraries would give employees access to a wealth of information from which, without their company’s “multi-license,” a price tag might have previously diverted them.

Expanding the Reach of E-Books

Palmknihy markets its new e-book “multi-licenses” to businesses looking to expand their library of informational e-books. Businesses may purchase individual e-book titles for use on multiple e-reader devices for a specified (or unlimited) number of devices, for an unlimited period of time. 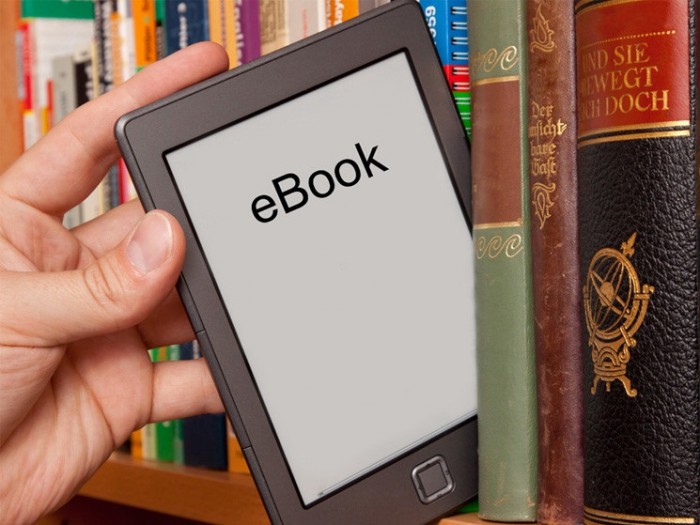 The firm offers around 1,300 Czech and Slovak e-books in the fields of law, medicine, HR, language and IT. The company’s total offering also includes other genres of literature, with around 11,000 e-books available from its store. With increased publicity, Palmknihy could potentially attract international companies interested in licensing a Czech or Slovak title for publication in another language.

Unfortunately for the international business community, Palmknihy is a relatively small company with its website only available in Czech. International parties looking to purchase one of Palmknihy’s innovative “multi-licenses” are likely to be driven away from a foreign-language site; this could prove to detract from Palmknihy’s business potential.

If companies in the business of words were able to communicate effectively with other publishers and potential licensees of its materials, the possibilities would be endless. (But if you’re not one for dealing in hypotheticals, visit our website to see which Czech language courses are offered in your city.)

As the e-book market grows, it is easy to imagine that American firms might be interested in entering a licensing agreement with the Czech-based publishing company. American employees at such a firm would need to be able to communicate effectively with their Czech affiliates in order to agree on the terms and conditions.

In the end, the outcome of the negotiations between the American and Czech companies would depend on a mutual understanding of customs and linguistic nuances. The technicalities of an agreement may be left to the lawyers, but communication among all parties involved in a business venture is key.

To that end, fluency in a language alone is not enough to facilitate effective communication. An understanding of the subtleties of the language (especially spoken) is essential to grasp the intended meaning of the words in many languages, and to avoid misunderstandings. In a market with an extensive international foothold, linguistic education is increasingly useful.

Due to differing local copyright laws, licensing a book can be tricky work, and the language barriers separating various cultures make this even more difficult. As the market for e-books has grown internationally, so has the issue of trans-border licensing agreements.

Take, for example, the Chinese publishing industry, which has faced turmoil in recent years, according to danwei.com. A tangle of government restrictions and loopholes have prevented foreign e-book publishers from easily (and legally) distributing their materials in China.

As znet.com reports, even Amazon, one of the top 5 e-book publishers in the world (according to Forbes), has had to overcome hurdles imposed by China’s General Administration of Press and Publication (GAPP) to implement a successful e-book trade in the P.R.C.

For a company without knowledge of the local customs and language, getting past the red tape could be an impossible task.

The market for e-books, like any other, is controlled heavily by demand. Western non-fiction is extremely popular in China, and there is a huge demand for translated western literature and even English language literature in the fields of business, personal development and children’s books.

For a publisher, disregarding this huge market due to its barriers to entry might prove to be a costly mistake in the future.

Language is the foundation of the publishing industry. Publications should be mobile across borders – in terms of both content and accessibility. A solid familiarity with a foreign language is no longer necessary just for translating works of literature; in this day and age, the entire process of making a book available to the public requires some cultural connaissance.

A publishing company looking to expand its reach internationally would certainly consider hiring staff who are already familiar with the necessary languages, customs and laws. In addition, though, companies can look to train existing staff to communicate effectively in the necessary language(s), so that negotiations with foreign firms are friendly and successful on all fronts.

Comments on Licensing International E-Libraries: How the Publishing Industry Can Break Language Barriers 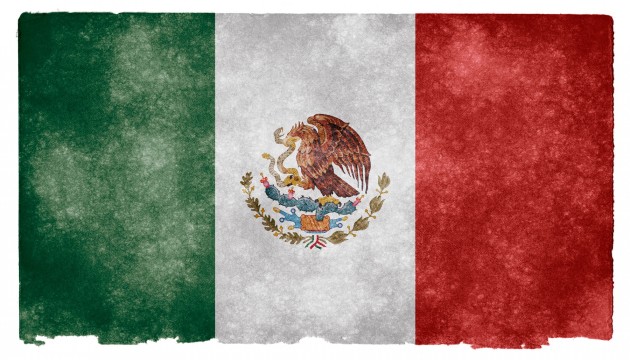 What are the Most Prestigious Language Qualifications in the World? Read more
See more articles about Culture, Expanding Your Business Abroad, Learning Advice