Emily in Paris & Cultural Differences in the French Workplace

Moving abroad is a monumental life change that requires months (or even years!) of preparation, especially if you are going to work in a place where people speak a language other than English. Learning the language of your target country, then, becomes crucial to surviving in a new professional setting. Otherwise, awkward situations and misunderstandings may occur, as we can see in Netflix’s new TV show, Emily in Paris.

This series follows Emily, a young woman from Chicago who moves to Paris as a last-minute replacement after her boss discovers she’s pregnant. She is there to advise a high-end marketing firm called Savoir on their social media strategy. Emily is nice, friendly, and seems to know a lot about marketing, but her new colleagues are not receptive to her input. In fact, nobody wants to collaborate with her.

Why is that? Well, she doesn’t speak a word of French and expects her co-workers to be fluent in English. Plus, she underestimated the importance of learning about cultural differences. The French are, in general, very proud of their history and culture. So, if you are moving to France for work and want to make a good first impression, watching this show will give you a great insight into what you should and should not do. Explore the main cultural differences depicted in the show below! 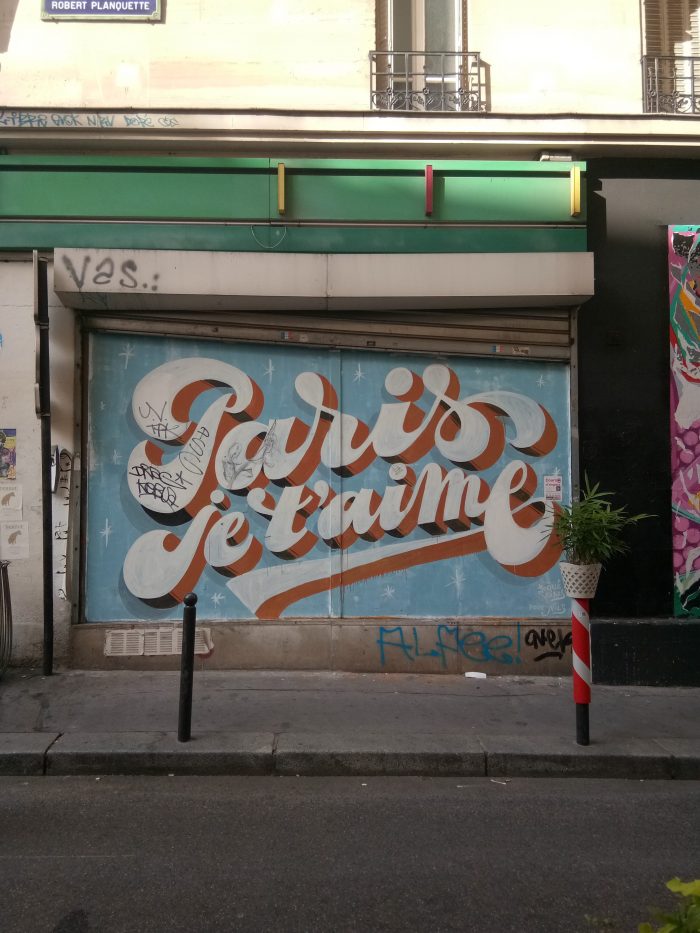 On her first day at the office, Emily shows up at 8 only to find out the building is locked and nobody arrives before 10.30am. Plus, after a few hours of working, everybody leaves the building to have a very long lunch across the street. While this is a bit exaggerated (French workers do work a lot and are highly productive!), the French indeed have shorter working hours than in the USA and more vacation time. 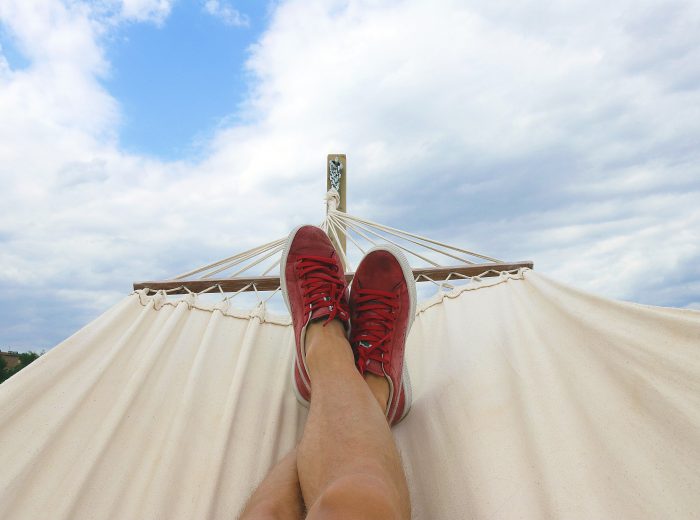 Photo by Mateusz Dach from Pexels

Plus, they are protected by the recently-passed Right to Disconnect Law, which states that professionals don’t have to answer emails that come in after their shift is over. Overtime is uncommon, as working legislation stipulates that workers should be paid 25% to 50% more for extra working hours. So, if you plan to move to France for professional reasons, you should be aware of these differences in your rights and obligations.

Of course, keep in mind that, though having a two-hour lunch every day sounds like heaven, Emily in Paris is a work of fiction and this practice is not standard in France.

Knowing the language of the place where you are going to live is crucial not only to get by but also to feel comfortable at home and at work. While this seems obvious, Emily did not know a word in French before traveling and expected her co-workers to make some effort and communicate in English.

While the main character clearly had good intentions, nobody liked the fact that she’s not able to communicate in French and they start calling her La Plouc, a pejorative French expression used to talk about someone who is a little bit country and basic when expressing themself. If you want to fit right in at your new office, make sure to learn as much French as possible before moving to France so you can give a good impression.

Emily’s job as a marketing assistant was to boost her clients’ sales and to keep them happy with the firm. Yet, due to some cultural misunderstandings, at times she’s not able to do that. For example, her boss was trying to secure a new client called Pierre Cadault, one of the most exclusive Parisian designers.

Part of the team goes to visit him and tries to impress him with their knowledge of marketing and fashion, but Pierre is deeply offended by the way Emily is dressed and calls her ringarde (basic, vulgar) before leaving the meeting. As per his and Emily’s boss’ standards, she was expected to look chic and elegant but she used ordinary accessories you can find in any shop.

And Emily’s not the only one who underwent an experience like this one. Mariela, one of our students, didn’t speak French and moved to Paris to re-unite with a Parisian ex-boyfriend. She was unable to communicate with any of her partners’ friends and relatives and spent several months not being able to engage in conversations or laugh at jokes when everyone else did.

One day, she was also called ringarde, in a way: she heard her father-in-law – a snobbish famous French rock star from the 90s- say behind her back “C’est un charbon, il va falloir le polir” (which translates to: “She’s like a piece of coal and needs to be polished”).

Luckily, this did not discourage her (she was quite happy to realize she was able to understand some French!). That was when she decided to turn coal into diamond, by taking an online French course with us at Language Trainers. 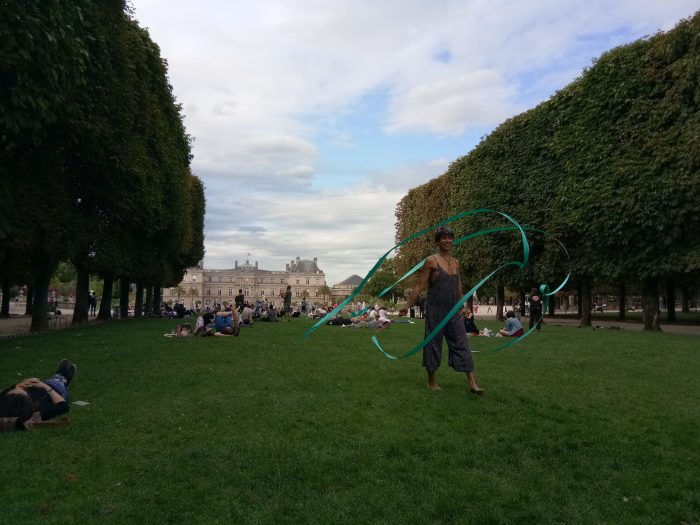 Last but not least, Emily was shocked when her neighbors and friends greeted her with a double cheek kiss. This is common in France but not so much in the USA. Mind you, greeting people you don’t know very well using the double kiss (“la bise”) is unprofessional and inappropriate.

So, make sure you understand the way people greet each other (and their levels of formality) before you travel. For example, Germans are not as warm as French people and prefer to shake hands instead of kissing each other on the cheek, while in Japan, you should bow before an elder, no matter their position at the office.

Meanwhile, if you are working in the Arabian Peninsula, keep in mind that you should never use the left hand for a handshake, as it’s considered to be unclean and disrespectful.

All in all, being aware of cultural differences in a new, multicultural workplace is crucial to avoid misunderstandings, become more effective, and bond with co-workers and superiors. Learn from Emily’s mistakes and avoid cultural shock, especially at the office!

Start with an open group French course with Language Trainers connect and learn in a multicultural environment with students from all around the world and with a native-speaking instructor who truly understands your needs!