Can We Virtually Learn a Language… Virtually? 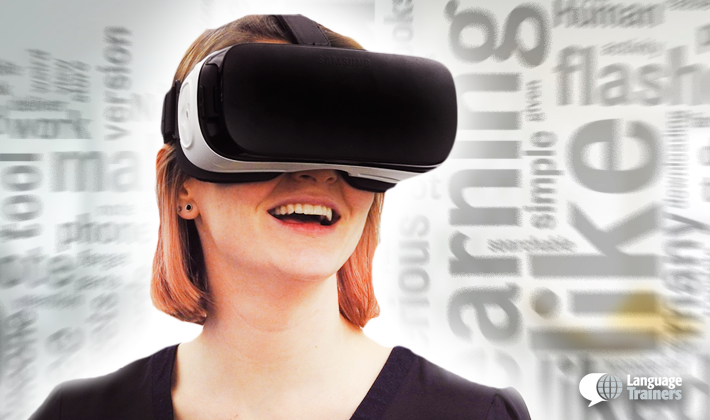 Can you picture a sushi bar in Japan? The real sights of small, delicately rolled sushi being served to a dozen or so locals chattering among themselves? Then a nearby waitress notices you and says, “こんにちは、あなたが飲むために何をしたいと思います.” Your mind goes blank. At which point your language teacher momentarily removes your virtual reality (VR) headset to give you the gentle reminders you need to answer the waitress, and you’re back on track.

After decades of hype, recent developments in virtual reality could make language classes such as this, well, a reality. Historically, the content used to promote the prowess and developments of VR for mainstream audiences has been limited to the gaming sector, while being the purview of the military and aviation, but this exclusivity is diffusing. Not only has it become the mainstream of professional development, as managers, instructors, and therapists, but a proliferation of research and studies in the U.S. and Europe verify the successful implementation of VR technology in hundreds of classrooms and learning labs. 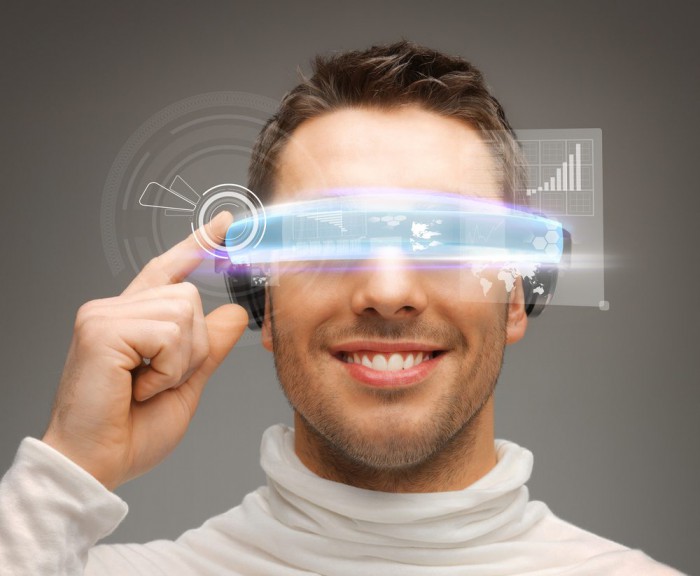 Undoubtedly, global distribution of VR technology will lead to a pedagogical shift. It has already proven to be effective within the fields of biology, geology and astronomy (notably due to interactive opportunities with objects and animals) but also within literature and history by recreating historic or natural sites. Imagine then, a typical classroom setting where with just the click of a button (and several wired-connections later) you can be linguistically and culturally immersed in the Mercado de San Miguel in Madrid or the Germanic National Museum in Nürnberg.

Educators and students alike are witnessing this ever-expanding immersive landscape that perpetually inspires learning; even the social media giant, Mark Zuckerberg, has labeled VR as “the next major computing and communication platform.” As with many forms of cutting-edge technology, redolent to that of the TV in the early 20th century, important questions need to be asked concerning health and safety.

Reportedly, side-effects like headaches and nausea (also known as cybersickness) can occur, and worry that intense immersion into a realistic cyberworld could leave us more disconnected from the real world, has caused an onward surge of debates concerning its long-term effects on social structures and addiction; as seen with the ubiquitous usage of social media and video games. However, cases of addiction are scarce, and may be reflective of the popular old wives’ tale, “Don’t sit too close to the TV or you’ll go blind!”

Language learning apps are already appearing on the market to demonstrate the learning potential. For example, the House of Languages is designed to teach simple vocabulary in English, German, and Spanish for all ages. The startup company, Learn Immersive, has further galvanized language learning through creating virtually realistic environments, providing context to the subject at hand. Even the British council has found VR to be a valuable and cost-effective tool for teaching English to their students in Saudi Arabia to support English speaking in their daily lives. 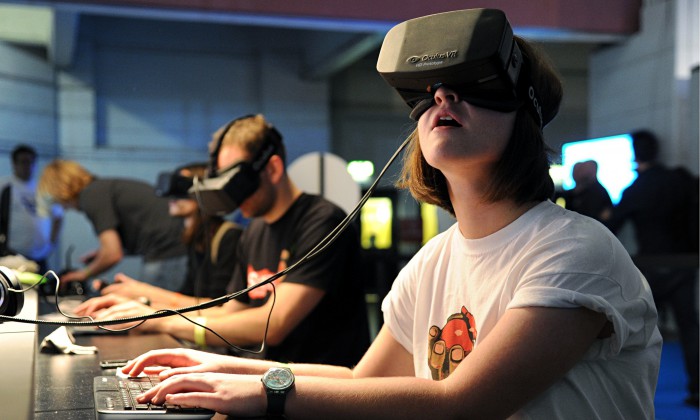 Yet an increasing amount of our daily and learning activity is spent online. As VR language courses proliferate, language teachers, face-to-face language exchanges and field trips may become inutile when all is easily accessible through your at-home VR headset and cost or opportunity inhibits you travelling or attending a language course.

But if this makes language courses more accessible, and saves consumers time and money, isn’t this is a good thing? Especially if you could be instantly transported to a language school within your country of choice? This ground breaking technology seems set to revolutionise all industries and, according to Citi analyst Kota Ezawa, 2016 is the year that virtual reality finally sees its commercial breakthrough. Innovative research such as the ‘Project Alice’ may help mitigate the noted negative side-effects by maintaining some “real-ness” through human-to-human interaction using real-life objects perfectly matched to their virtual counterparts.

But whether it’s multi-user VR systems like these or the more handy, smartphone-based editions; companies, researchers, and consumers alike are paying close attention to VR technology and its inevitable integration into our reality. Language courses, exchanges or virtual field trips around the world, could be just around the corner.