Endearing names for grandparents around the world

We all love our grandparents, right? Whose constant need to feed and take care of us means we never leave their homes without being full to burst, or being paraded with pride in front of half the neighbors. This is an international experience, no matter the culture or the country, and not one of us doesn’t find our grandparents cute. So here are some of the most endearing names for grandparents from around the world; which are making you smile the most? 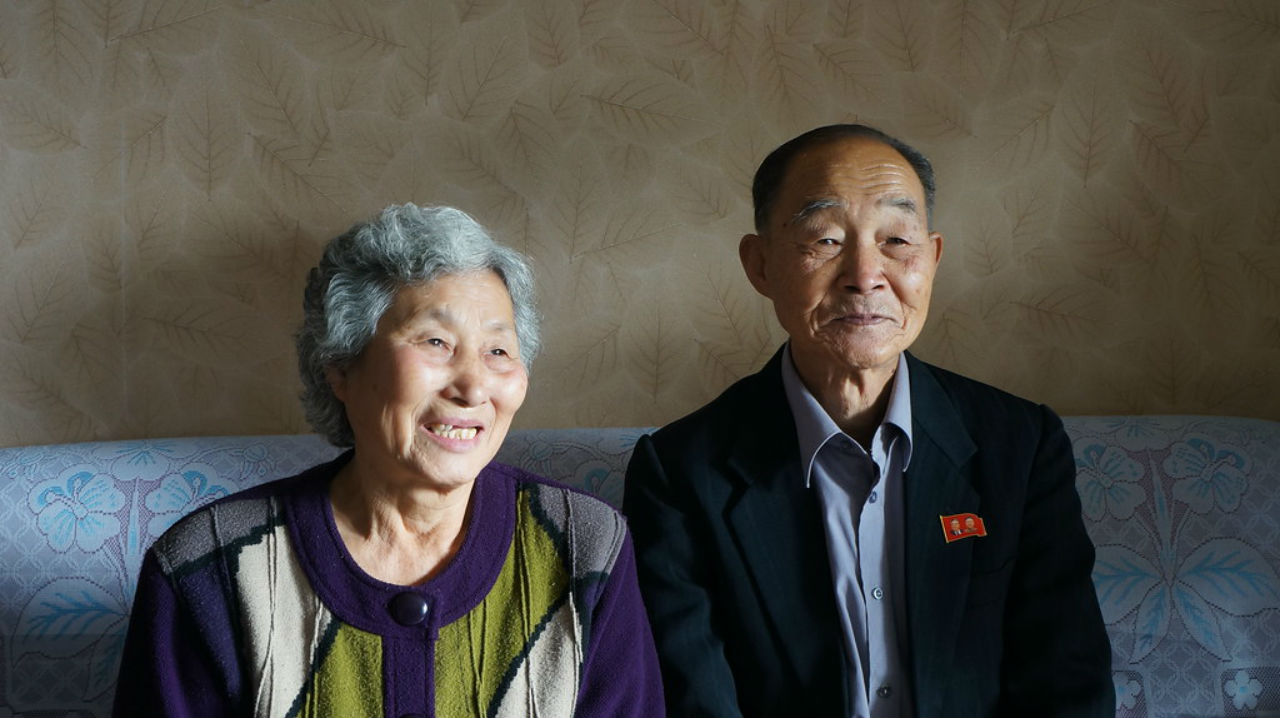 Asia is home to some beautifully cute names for grandparents!

The African continent also gives us some of the sweetest names for our grandparents. 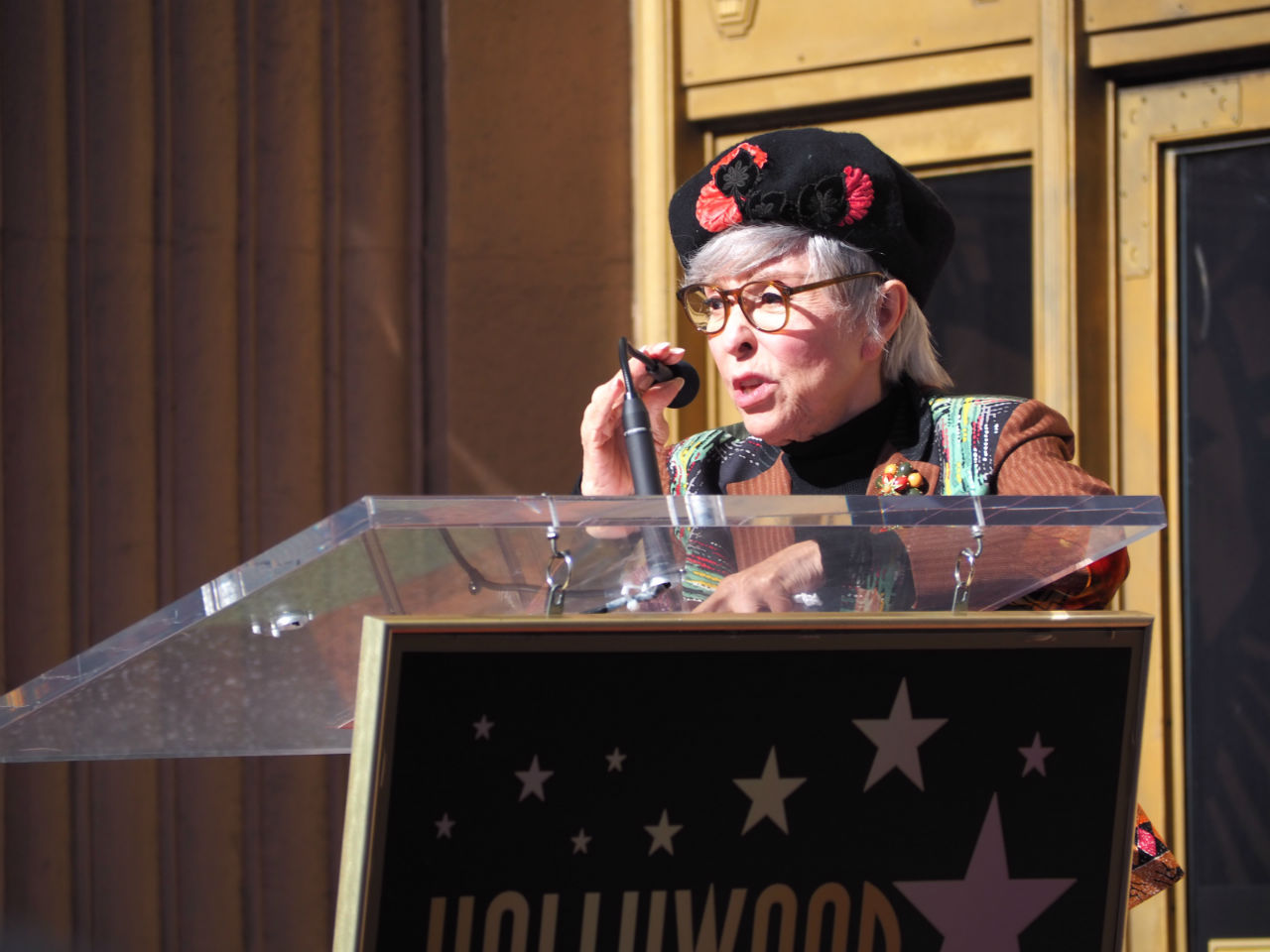 For the countries of South America, the predominant languages are Portuguese and Spanish. With that in mind, each country tends to use a variation on the words for grandparents in these languages. For Portuguese-speaking countries like Brazil, grandmothers are Avó and grandfathers Avô. For Spanish-speaking countries like Mexico and Cuba, grandmothers are Abuela and grandfathers Abuelo — though as we all know, granny in Spanish is the beautiful Abuelita!

Europe, like Asia and Africa, is rich with its diversity in languages, which means there are so many beautiful ways to name our grandparents! 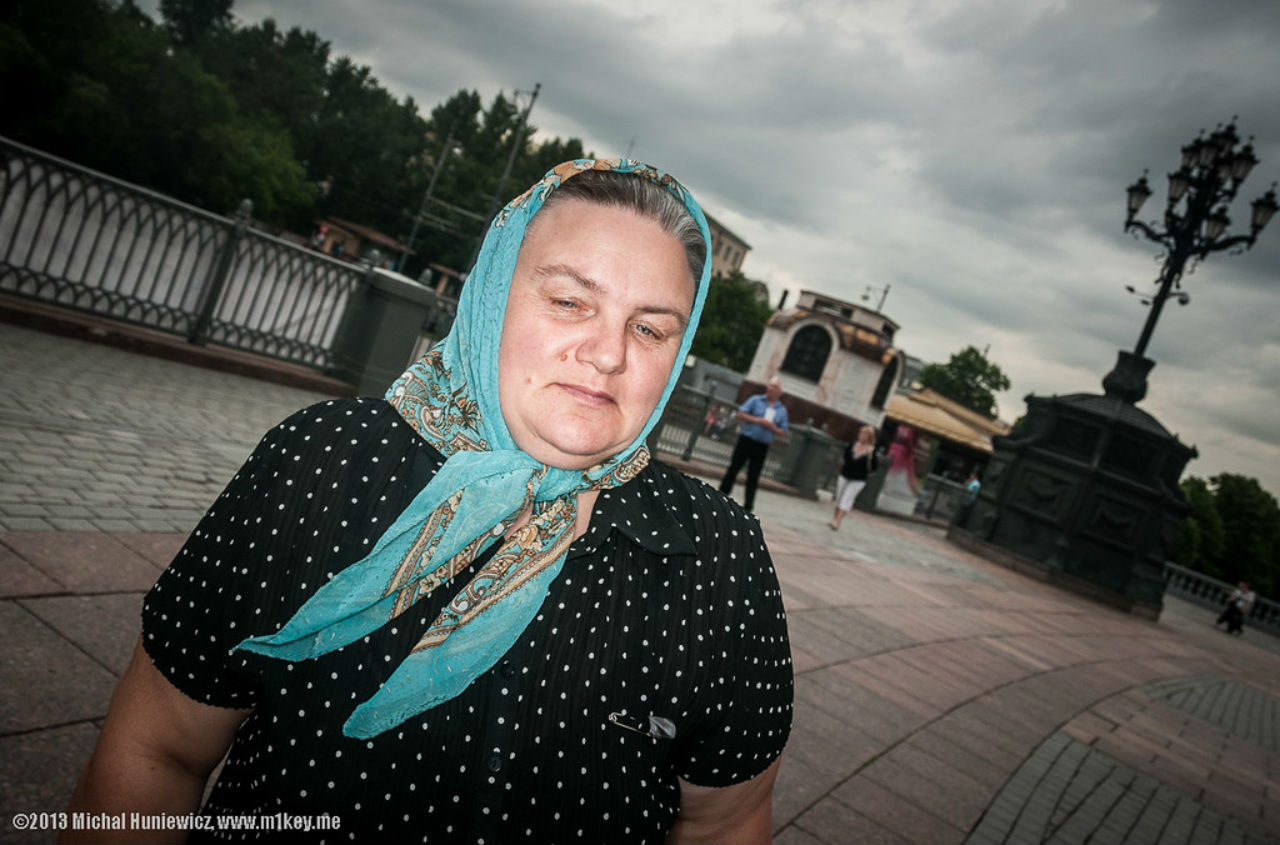 Our final favorites for Europe come from Hungary, with Nagymama for grandmother and Nagypapa for grandfather, and Romania, with Bunica and Bunic respectively. With so many different language families across the European continent, it is easy to see why so many countries compete for cutest grandparent names!

Finally, we suppose that English-speaking countries might also have produced some endearing names for their grandparents as well. We all know Nana and Papa, Grandma and Grandpa, Gramms and Gramps, and so on, but there are cuter still! In Louisiana, grandparents are Mawmaw & Pawpaw respectively. And Australia is a strong contender too, with Nanna for grandmother, and for grandfather, Pop.

In short, wherever you are in the world, there is an endearing name for your grandparents. Which do you use?

Where can I find people with whom to practice the language I’m learning? Read more
See more articles about Educational, Learning Advice