Boardroom Buzzwords: Dubai’s Most Commonly-Used Jargon (And How to Interpret Them at Work)

When people think of Arabic, many westerners assume it’s an archaic language.  While modern Arabic has existed in its standard form since the 10th century, it is evolving with a new generation of speakers.  Every Middle Eastern country has its own vernacular, and Dubai especially, with its thriving community of expats and youth generation, has unique colloquialisms to their brand of Arabic.  Whether you’re in the boardroom or the classroom, here are a few slang terms you can use to pass yourself off as a local while living in the United Arab Emirates.

1. Habibi.  This word, which means “friend”, can be used in two guises.  Firstly, it can be spoken in a straightforward manner, when talking to someone you genuinely like, or it can be used to express sarcasm or frustration, as when someone cuts you off in traffic.  The female equivalent of this is habibti which is the equivalent of the English “darling.”

2. Jumeirah Janes and Mirdif Mollys.  These refer to the social phenomenon of wealthy, expat wives who go out to brunch and hit up expensive salons and boutiques in the lavish districts of Jumeirah and Mirdif—Dubai’s answer to the Desperate Housewives.

3. Insha’Allah.  This is a phrase you will most certainly hear a lot, and it all sorts of circumstances.  It means “Allah willing,” and can be used as an answer to a question (“Will the bus come on time?”) or as a way of emphasizing a previous statement: “The weather forecast calls for rain, Insha’Allah.” 4. Mafi Mushkila.  This is the Arabic way of telling someone, “No problem,” and like habibi it can be used both earnestly, to reassure someone who is apologizing to you, or backhandedly, to get someone to stop pestering you.

5. Fimalla.  Arabic has plenty of ways of saying “goodbye” and you probably already know the term salaam, which means peace and can be used as a greeting as well.  When it comes to slang goodbyes, fimalla is appropriate, or you could also say eshtegtlik which translates as, “I will miss you,” or the somewhat more dramatic, etrooh w etrid bilsalamah, which literally means, “Go and come back safely,” and is generally used with someone who is traveling.

6. La Tgatena.  Another heartfelt Emirati farewell, this can be used in the sense of the English idiom, “Keep in touch,” and translates as, “Don’t break the bond.”

7. Yaani.  This is actually only a filler word—literally it means “means” but is used in conversation to stall for time when the speaker can’t think of a word, the way in English we say, “like,” “you know,” or “um.”

Of course, once you touch ground in Dubai, you will no doubt find yourself exposed to plenty of interesting jargon blended together from South Asian, Russian, Persian, and British English terms.  Get started learning standard Arabic by sending us an inquiry, or take our free online Arabic language learning test to see where we can best place you! 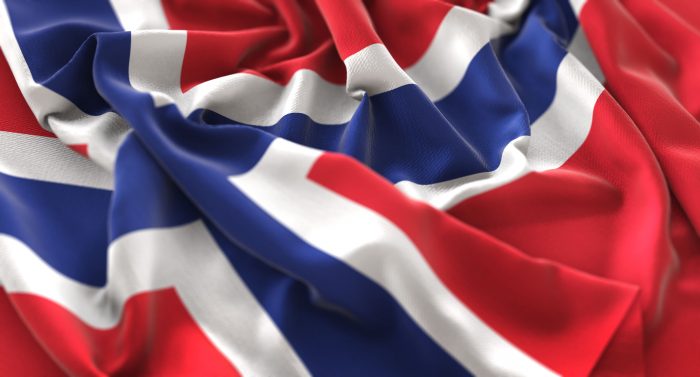 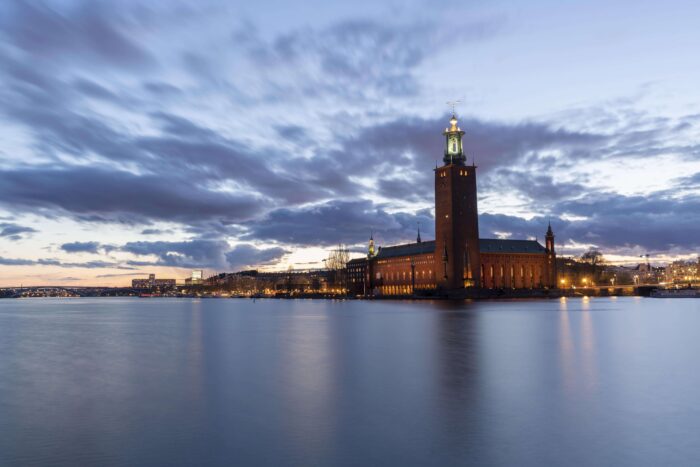 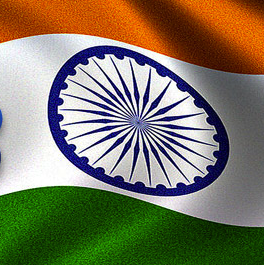