It’s always been a dream of mine to write a book that would cause so much of an uproar that it would set parents and religious types scrambling to ban it nationwide.  I want this to happen for two reasons: 1) for a book to earn its banned status, it has to stir people, to make them think, to say something that they don’t want to hear.  Whether they’re masterpieces like Ulysses, works of children’s fiction like J. K. Rowling’s Harry Potter series, or shoddily-written fanfiction like 50 Shades of Grey, banned books fascinate, challenge, and upset people in a way they won’t forget very quickly.  And, 2) nothing drives up book sales like an authority figure telling people they can’t read it.

While forbidding books is an age-old practice for those in power who wish to keep it that way, from the Catholic Church’s Index Liborum Prohibitorum to the Third Reich’s burning of books that expressed anti-Nazi ideas, it’s still distressingly common.  Obscene language is one of the top reasons for pulling a book from the shelves, which has been the problem for J. D. Salinger’s Catcher in the Rye as well as new publications such as The Absolutely True Diary of a Part-Time Indian, which deals with the topic of subpar education systems on Indian reservations.

Graphic descriptions of violence, especially when found in academic or young adult literature, are also sure to set off the watchdogs.  In light of the recent trend in dark, dystopian teen literature, books like Suzanne Collins’ The Hunger Games and Garth Nix’s Shade’s Children have been declared “disturbing” and “inappropriate” for the very market they’re written for.  Anti-war novels such as Joseph Heller’s Catch-22 and Kurt Vonnegut’s Slaughterhouse Five, which use scenes of violence to underscore their message of pacifism, have been getting barred from classrooms since their publications.

Any novel dealing with race in a manner other than sweeping all unpleasantries under the carpet is sure to offend across the board.  Many of Nobel prizewinner Toni Morrison’s novels, most notably the Pulitzer-winning Beloved, have been banned for the harrowing way they depict slavery and racism in America’s history.  Even iconic works like Mark Twain’s The Adventures of Huckleberry Finn and Harper Lee’s To Kill a Mockingbird have been decried as “perpetuating racism” and “promoting white supremacy,” suggesting that the would-be literary vigilantes read a few pages, missed the point completely, and then immediately ran off to write their angry letters.

Then there are situations in which social conservatives attack books on religious grounds (either those dealing with magic, like Harry Potter, or those deemed to be threats to the Church, like Philip Pullman’s His Dark Materials series,) or because they deal with homosexuality, as in Peter Parnell and Justin Richardson’s picture book, And Tango Makes Three, a story about two male penguins who perform mating rituals and raise an adopted chick. Which of these have you read?

But the #1 reason for books being challenged in the past decade, according to the American Library Association, is in reaction to sexual content.  This has applied to classics like The Scarlet Letter, Lady Chatterly’s Lover, The Great Gatsby, A Streetcar Named Desire, A Handmaid’s Tale, and Their Eyes Were Watching God.  Not surprisingly, books dealing with female sexuality are far more apt to get banned than those dealing with sex from a man’s perspective.  Alice Walker’s Pultizer-winning novel The Color Purple, which deals with the rape, disenfranchisement, sexual awakening, and personal triumph of a black, lesbian housewife, has topped the lists of banned books in America since its publication in 1982.

As long as books exist, there will always be people around to ban them, arguing that “children must be sheltered from knowledge of violence/racism/sex,” or, “this book offends me; therefore, no one should be able to read it.”  And as long as there are people believing that literary merit should be judged on the basis of morality, it is imperative that we defend our right to access these challenged books.  As Oscar Wilde, one of literature’s most vibrantly controversial figures, once said, “There is no such thing as a moral or immoral book.  Books are either well written or badly written.  That is all.”

What other banned books can you think of? 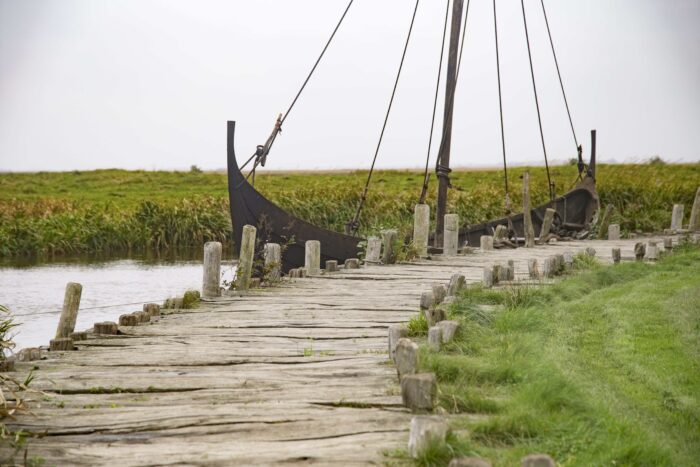