Are You Using These 10 Words Correctly?

English may be your native language, but that doesn’t always mean that you get it exactly right. We all make mistakes, even with languages we’ve spoken our entire lives, and there’s nothing wrong with brushing up a little on your native tongue knowledge. Read on to see if you’re using these 10 words right, or if you’re in need of a little language tuning! 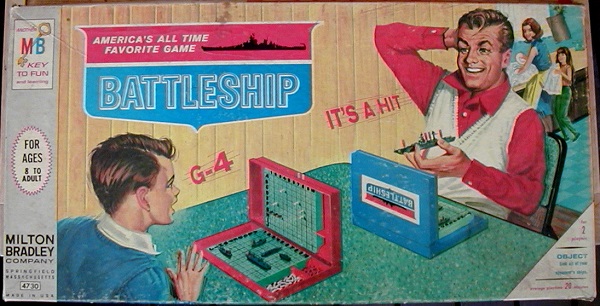 Decimate is often confused with the word destroy and many people tend to think these two can be used interchangeably. Decimate actually means to ‘destroy a great number of’ and alternatively is also used to indicate ‘killing every one in ten’, but saying that something was ‘completely decimated’ is definitely not correct. While it’s not possible to completely decimate something, you can still completely destroy it, so you’ve still got a go-to word for situations of complete annihilation.

Because it carries that tiny little in at the beginning, it’s easy to believe that inflammable must mean that something won’t catch fire easily. You know, kind of in the way invulnerable means something ISN’T vulnerable. In reality, inflammable is exactly the same thing as flammable because the prefix in means into in this case instead of non.

I’ve actually had a couple arguments about this with people I know, so it’s good to get it cleared up because confusion over when to use less vs. fewer seems to be quite common! Less means a smaller amount so it should be utilized for quantities (i.e. less coffee, less food, etc.). Fewer, on the other hand, is for comparing numbers (i.e. there are fewer cars here than at the other store).

The terms refugee and migrant have been thrown around a lot lately as the war in Syria has driven countless people from their homes over the last few years. However, these words mean very different things! A refugee is someone who flees to a foreign country seeking safety during periods of upheaval or war in their home nation. A migrant is someone who relocates to a new country for economic purposes, for work, or a variety of other reasons.

If you’ve used the word dilemma interchangeably with problem, then you’re doing it wrong! If you have a problem you may not know what to do, but you have a variety of options and can seek a positive resolution to it. A dilemma, on the other hand, means that you’re stuck picking between two equally undesirable choices. So basically, dilemma is being stuck between a rock and a hard place.

An alibi is proof that you were elsewhere at a specific point in time (the sort of thing a cop might demand from you during a murder investigation), but shouldn’t be confused with excuse. So no, you can’t say ‘my alibi for not being in class is that I was at home sick in bed’, save your alibi for the next time you want to prove you were far away from the company refrigerator when the last slice of your colleague’s birthday cake disappeared.

Often confused with acute or severe, this word actually has a very specific meaning separate from those two! Chronic derives from the Greek word chronos for ‘time’ and indicates when something is long lasting. For example, acute back pain will come to a crisis point, while chronic back pain will simply linger on. 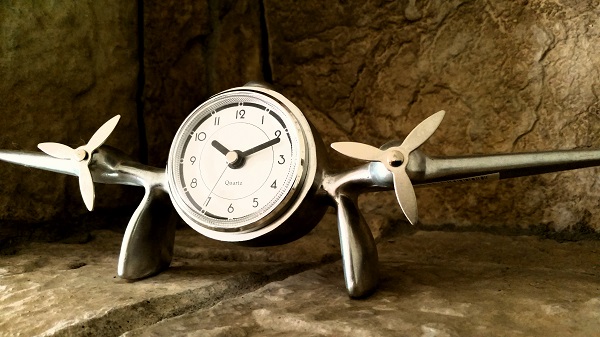 You’ve probably heard a pilot or steward use this word when reassuring a plane full of people sitting on a tarmac that the flight will be taking off soon. However, saying ‘we’ll be taking off momentarily’ (or any other similar use of this word) is not at all correct. What your pilot intends to say is ‘we’ll be in the air in a few minutes’, but what it ACTUALLY means is ‘we’ll be in the air for a moment’. Unless you’re on the shortest flight in the world, it simply doesn’t work like that!

Often confused with expect, the word anticipate has developed something of a better word reputation than it should! Take note folks: when you expect something, you are thinking or hoping it will happen. When you anticipate something, you are preparing for it in advance—and generally this applies to negative things (i.e. I anticipated the meeting wouldn’t go well, so I prepared extra talking points).