How to Integrate into Brazilian Culture Brazil—it’s famous for soccer, supermodels, and capoeira.  But what is it like beyond Carnival and Copacabana?  How difficult will it be to live there as an expat?  Just how different is Brazilian culture from the lifestyle most westerners are used to?  As more and more foreigners are moving to Brazil’s large cities, whether for employment opportunities or for retirement, a close look at its culture is a key step before you uproot your life and travel there on a long-term basis.

Brazil is renowned for its incredibly friendly and affectionate people, as well as its cultural diversity, so as a foreigner you can rest assured that you will be warmly welcomed as a guest to their country.  Upon meeting you, Brazilian friends will generally kiss you on the cheek if they’re women—men will shake your hand.  Elegance and personal grooming is considered of high social value in Brazil—it is common for both men and women to get manicures before an important social or business event—so if you’re invited to any sort of function, play it safe and overdress rather than show up dressed too casually.

Another aspect of Brazilian culture it’s crucial to understand is the emphasis on a close-knit family.  Brazilian families tend to be very large, comprising the bulk of an individual’s social support, and nepotism, as in many Mediterranean countries, is viewed as an acceptable and positive way of doing business.  Brazil is also a country with considerable social equality; it has a very defined class system which is based mainly on wealth and skin color, where people with darker skin tend to be more economically and socially disadvantaged.  Women too, while they comprise 40% of the Brazilian work force, are generally found only in lower paying jobs, such as teaching and administration positions.

Transportation in Brazil can be hit-or-miss; buying a car can be quite expensive due to high government taxes, and driving in the cities can be heart attack-inducing.  However, public transportation is mostly limited to a tangled, inefficient network of buses, although São Paolo and Rio de Janeiro both have decent metro systems.  Depending on your job and location, Brazilian transit can be a nightmare altogether. While living in Brazil, you will also have access to its free universal healthcare system, the Sistema Único de Saude.  But it is generally underfunded, and you may prefer to opt for private healthcare—understandably, medical care in the larger cities is more reliable than in small villages, so you will have to take that into account as well.  It is advisable to get a yellow fever vaccination before you arrive in the country, especially if you will be living in Brasilia or near the rainforest, but these are free and can be obtained at any hospital or airport.

Whether you are seeking to assimilate completely into Brazilian culture or only get by for a few months, learning Portuguese will without a doubt help you through your life as an expat.  It will help you make friends and appreciate the lifestyle of your new country, not to mention assist you in your job.  Why not make an inquiry with Language Trainers, or go ahead and take our Portuguese language courses to fully prepare you for your big move!

Comments on How to Integrate into Brazilian Culture 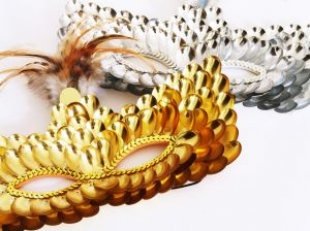 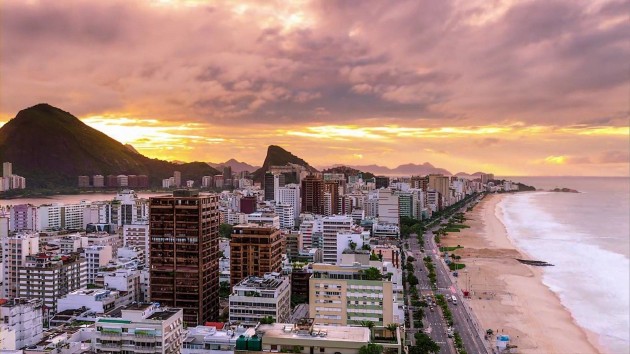