Learning a new language can be a difficult but rewarding enterprise.  There is nothing like the joy and pride you feel when you’ve had a conversation with someone in their native tongue.  Jokes are funnier; literature is more vivid when you’re not reading it through a translator’s filter.  Yesterday I wrote a five-sentence email in Spanish to a South American bus company, and at the end I felt something akin to what Joyce must have felt when he completed Ulysses.  But many people, even if they get past the grammar, syntax, and inflection—not to mention possibly learning to read a non-Roman alphabet—become overwhelmed by the tens or even hundreds of thousands of words they will have to learn before achieving fluency.

The key to overcoming this is to not think of the big picture.  Rather than focusing on all the words you don’t know, take it a day at a time.  Make a list of ten new words to learn per day, and carry the list around with you so you can glance over it whenever you have spare time.  A more proactive approach for those who don’t have the attention span for memorizing lists is to learn your vocabulary in a way that is applicable to your life or even, dare I say it, fun.

I used to work as an English tutor for students in elementary and middle school, and one girl I taught was having a lot of trouble learning the vocabulary for her grade level.  There was a disconnect when I tried to explain them to her verbally, so finally I ended up doodling comics illustrating the meanings of her words, (for example, a picture of a boy stuffing his pet cat into a fishbowl with the caption, “Billy, stop COMPRESSING that cat!”… luckily the girl had the same sense of humor as me,) and they were an instant hit.

Another method that has worked for me is to write each vocabulary word in a sentence where you can gather its meaning from the context.  For example, “The BLUSTERY day blew all the leaves from the trees, making me wish I’d brought a sweater.”  Students may need some extra motivation for this one, as they generally view writing as a chore and younger ones probably won’t see the benefit of contextualization.

If you’re looking for a more creative and entertaining way to teach vocabulary to a larger class, games like Charades to act out nouns, verbs, and prepositions can be very effective.  When I taught English as a foreign language to a class of Russian teenagers, two of my fallback games were Backs Against the Board—in which one student sat facing away from the board and the rest of the students shouted out clues for the vocabulary word I’d written—and Hangman.  Both encourage interaction between the students, and inspire enough of a competitive spirit to keep students from losing interest. Another competitive favorite of classrooms is to set up a round of Jeopardy, with flashcards attached to the board with dollar amounts from $100 to $500 assigned to each one.  Offer a prize—candy or extra credit, etc.—to whichever team can define the most words.  If you’re not afraid of a little mess in your classroom, you can organize a magazine scavenger hunt, in which you give students a list of words and a stack of old magazines and have them go through with scissors and glue and create a collage from cut-out pictures that match up to vocabulary words.

Whether you’re teaching yourself or others, and whether the words are in English or another language, it is widely agreed that straight memorizing lists of words is pretty useless when it comes to actually retaining knowledge.  Whether for a class, a standardized test, or just your own personal benefit, the best way to learn vocabulary is to try to absorb it as naturally as possible, in a way that helps you understand the worth of language.  The more energy you put into learning vocabulary in an organic way, the more you will find you remember when you encounter these words in real life. 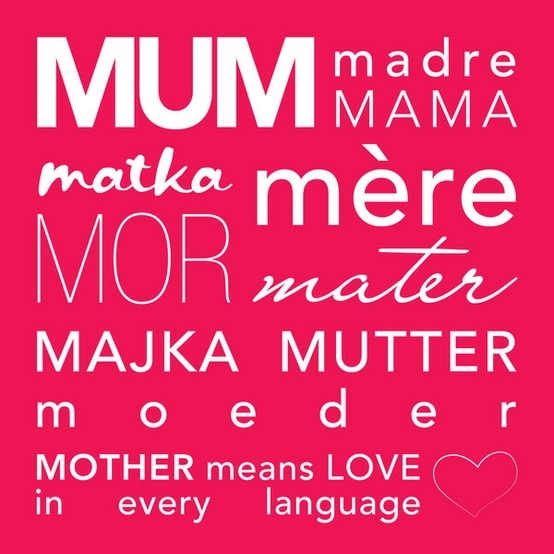