Many parents would like their children to grow up speaking two or more languages. If each parent is a native speaker of a different language and they speak those languages to the children, the children will acquire both languages. This is called the one parent one language method (OPOL).

In other families the parents may share the same native languages and speak other languages fluently as well. They could try speaking their foreign languages to the children at certain times or on certain days, but this can be difficult to stick to.

The language situations within families, and in the communities in which they live, differ quite a lot, so the arrangements for raising children bilingually need to be taylored to the circumstances, and quite a bit of flexibility may be necessary. If parents stick rigedly to one particular arrangement, the children might refuse to cooperate, and this can be a source of friction within the family.

Fortunately there’s plenty of advice available online, and quite a few parents write blogs about their experiences with bilingual child raising. 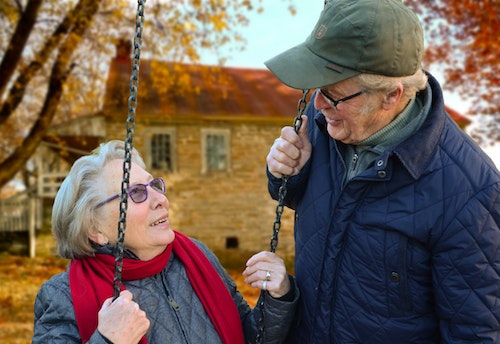 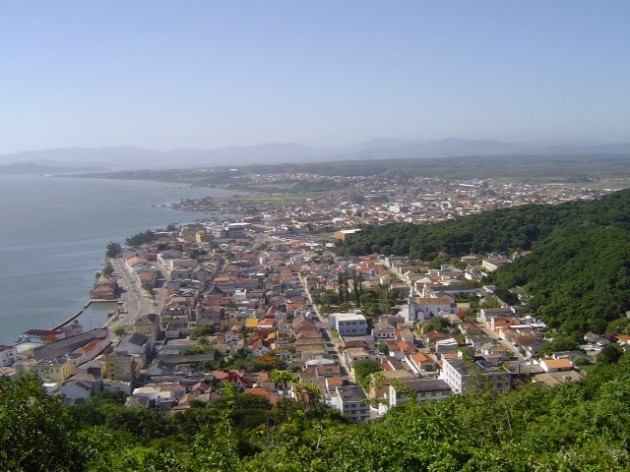