We become accustomed to using most language through listening to others speak it. This is how we acquire language as babies, and a huge part of developing foreign language skills as an adult. Sometimes, however, we become so used to hearing and using certain language it’s difficult for us to see when it’s problematic. This is often the case with misogynistic language. It’s been a part of our spoken rhetoric for so long that it can be difficult to cure ourselves of the habit of putting it to use. In fact, it’s so pervasive that some schools in the U.K. now offer special classes to students in order to teach them about the impact of sexist language. Let’s take a look at what misogynistic language is, and why we have to teach our children not to use it: 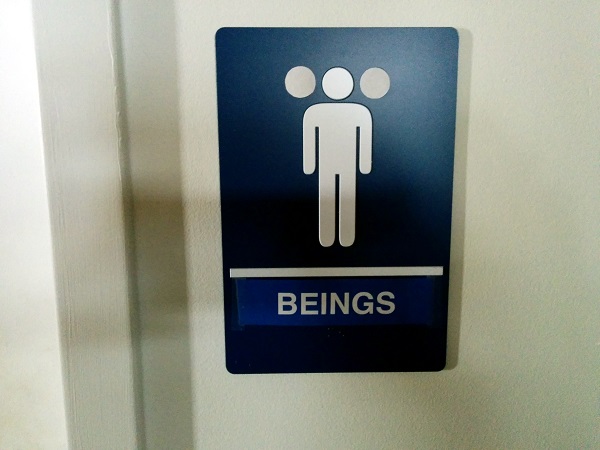 The problem of the females

Let’s face it, it’s far more common to hear women being called ‘bitches’ or ‘females’ than it is to hear a man called the male equivalent (I don’t think I’ve ever heard a woman refer to a man as a ‘male’). But even if a man were to be called a derogatory word, does it qualify as sexist the way calling a woman a ‘female’ might be? It all comes down to the history. For hundreds of years women were considered the weaker sex, and not just physically; throughout history women have been held up as flighty, not as intelligent as men, and less capable of managing our emotions. In some cultures men were, and still are, considered to be the women’s guardians, and in some nations today women aren’t even permitted to leave their homes without a male to accompany them. The struggle for women’s rights is precisely why language like ‘bitch’, ‘female’, ‘slag’, and other sexist terms is so problematic. It tends to reduce women to mere adjectives and strips us of the power we’ve spent decades trying to obtain.

It’s not just derogatory name-calling that’s the problem though, sexism extends much further into our daily language. This fact was made depressingly clear when a teacher leading classes on sexist language asked her students to write down phrases they thought might be problematic or misogynistic. The list included phrases like ‘runs like a girl’ and ‘feminazi’ as some of the most common, although some girls reported hearing sentences like ‘get back to the kitchen’ too. And if you think you’re free from sexist language, consider this: have you ever teased a friend about being ‘whipped’? Or joked around about who ‘wears the pants’ in your relationship? Then I hate to break it to you, you use misogynistic language too. While these phrases might seem light-hearted to you, think about what they are meant to imply. Both point to a weaker male partner with a bossy, domineering, or controlling female partner. While it does damage to how men are perceived, it does significantly more harm to our perception of women by disseminating the view that it’s somehow unnatural for a woman to be more dominant (or paints strong-willed women as bitchy and difficult to get along with). The same goes for ‘runs like a girl’. This makes it seem as if women are silly and uncoordinated next to their male counterparts. And if you haven’t figured out that girls can run just as good as boys at this point, then there’s no helping you. 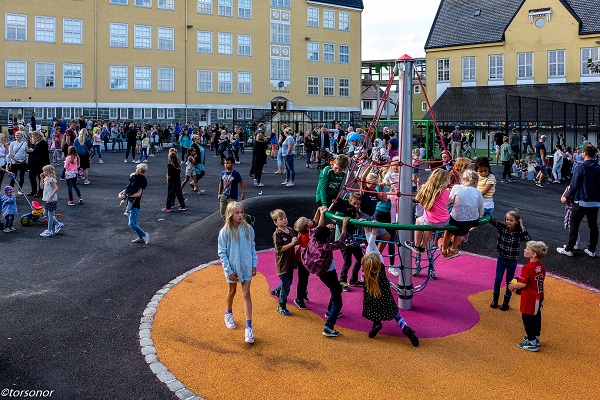 The problem of having to teach it

It’s alarming that we have to teach kids what language is or isn’t sexist, but given our current climate of casual sexism, this shouldn’t come as a surprise. But it’s important to educate, and discuss why this type of language can be so hurtful. Not only is it belittling to girls and women, but it often makes us feel objectified or marginalized. The good news is that the times are changing and women are becoming a lot more vocal about what isn’t acceptable. And teaching young people why this type of language is bad instead of just slapping them on the wrist for using it is a much more effective way to get this dialogue going early on!

What words or phrases do you think are sexist? Why do you believe misogynistic language is so common?