Whether you’re a newbie traveler or a seasoned nomad, most people would agree that accepting cultural differences is a huge part of any travel adventure. They can be difficult, embarrassing, hilarious, or downright frustrating,and sometimes, they can include a little bit of everything.

Regardless of the emotions involved, accepting another society’s cultural values – essentially, the pervasive societal thoughts, sentiments, habits, rituals, etc. of a people and language – becomes imperative, particularly when you’re a guest of another country. From the onset, differences between cultures (and specifically cultural values) may not seem relevant. As most travelers spend more time living or traveling abroad, they begin to realize that it’s precisely those differences that will affect everyday life in both small and large ways.

From boarding public transportation to ordering food, touring a cathedral, dealing with state bureaucracy, or even walking down the street, cultural values and norms are everywhere. Some may be very similar to our own, while others may be wildly different or come as a complete surprise.

As you navigate your next trip or new adventure abroad, keep these four important facts about cultural values in mind.

One: They are learned

Cultural values are amazing aspects of human nature that compel members of a community to make connections that drive a society forward. In any society, there are sets of values that its members (typically children) learn in order to make sense of the world around them, carry on traditions, and even to express pride in family and country. Cultural values are the direct product of environmental factors and one’s specific upbringing.

Two: They are not changing anytime soon

For anyone who’s ever sat at a holiday dinner table with distant family members and fought a difference of opinion as if it were a battle of life and death, you know that changing another’s values and opinions is often nearly impossible. Similarly, when we travel abroad and observe a culture completely different than our own, we have to understand that these values will very likely not be changing anytime soon. For better or worse, they’re here to stay… and your two-week vacation or year abroad there isn’t going to change decades or centuries of tradition!

Though cultural values are learned – which means that they can be unlearned – the process of re-evaluating one’s worldview is usually long, tedious, and uncomfortable. Just like you may never agree with that annoying family member at the dinner table, some cultural values may never sit well with or totally make sense to you. But, then again, they don’t have to. 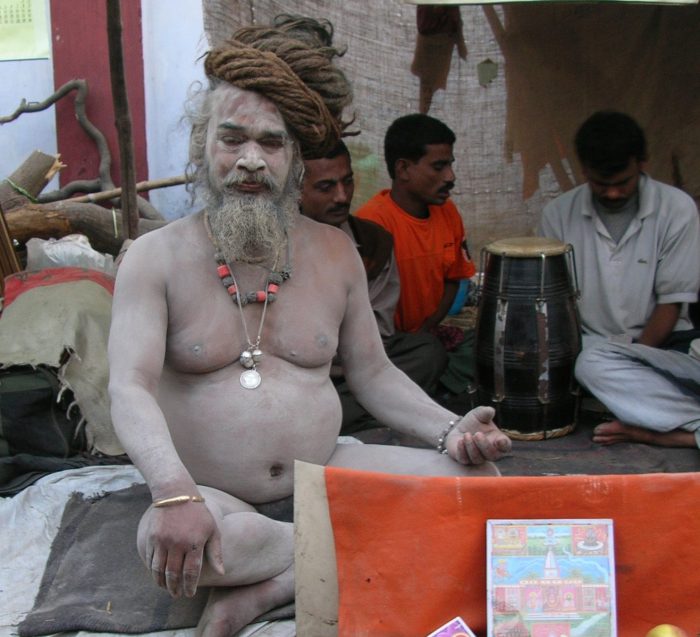 Three: Another’s values are not better or worse than yours – just different

Cultural values are learned: Check. Cultural values often hold continuity over time: Check. Now, here comes the real kicker: Cultural differences aren’t bad! Though it may be easy to agree with now, every traveler has met a cultural norm at one point or another that just downright upsets, frustrates, or confuses. In those moments, it’s especially easy to play a game of cultural comparatives – this is lesser than, mine is better than, etc.

While it may sometimes feel impossible to recognize this when the differences hit you square in the face, it’s important to understand that culture is a human construct, a learned way of life, and a completely subjective experience. In the same way that a new culture may seem bizarre or backward, our own culture has that effect on others around the globe. So, it’s imperative to never become a culture snob. 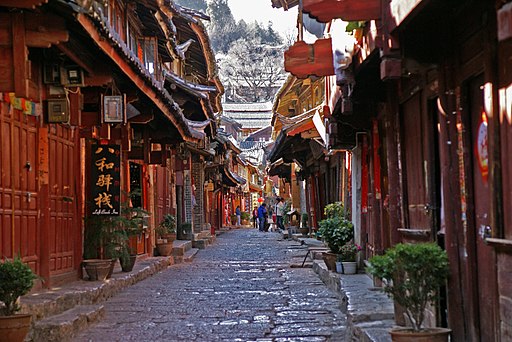 Four: They may be impossible to fully understand, but they can be appreciated

Sometimes, it’s best to recognize and appreciate the beauty in things that we cannot change. The differences between two cultures are exactly that – things that can likely never be changed, but things that are also incredibly beautiful in their own rite. The sooner we grow to appreciate the differences by virtue of their distinction, the better off we become as individuals and citizens of an increasingly globalized world. Plus, it makes traveling all the more exciting!

Have stories about your own culture shock experiences? Share your successes and nightmares with us in the comments section below!

From Bebop To Hipster: The Origins of “Cool” As We Know It Read more
See more articles about Culture, Expanding Your Business Abroad